Poloncarz to journalists and Bills fans: 'Get your priorities straight' during coronavirus pandemic

The Erie County Executive bristled at questions regarding the Bills after a weekend announcement of 60 more COVID-19 deaths in the county. 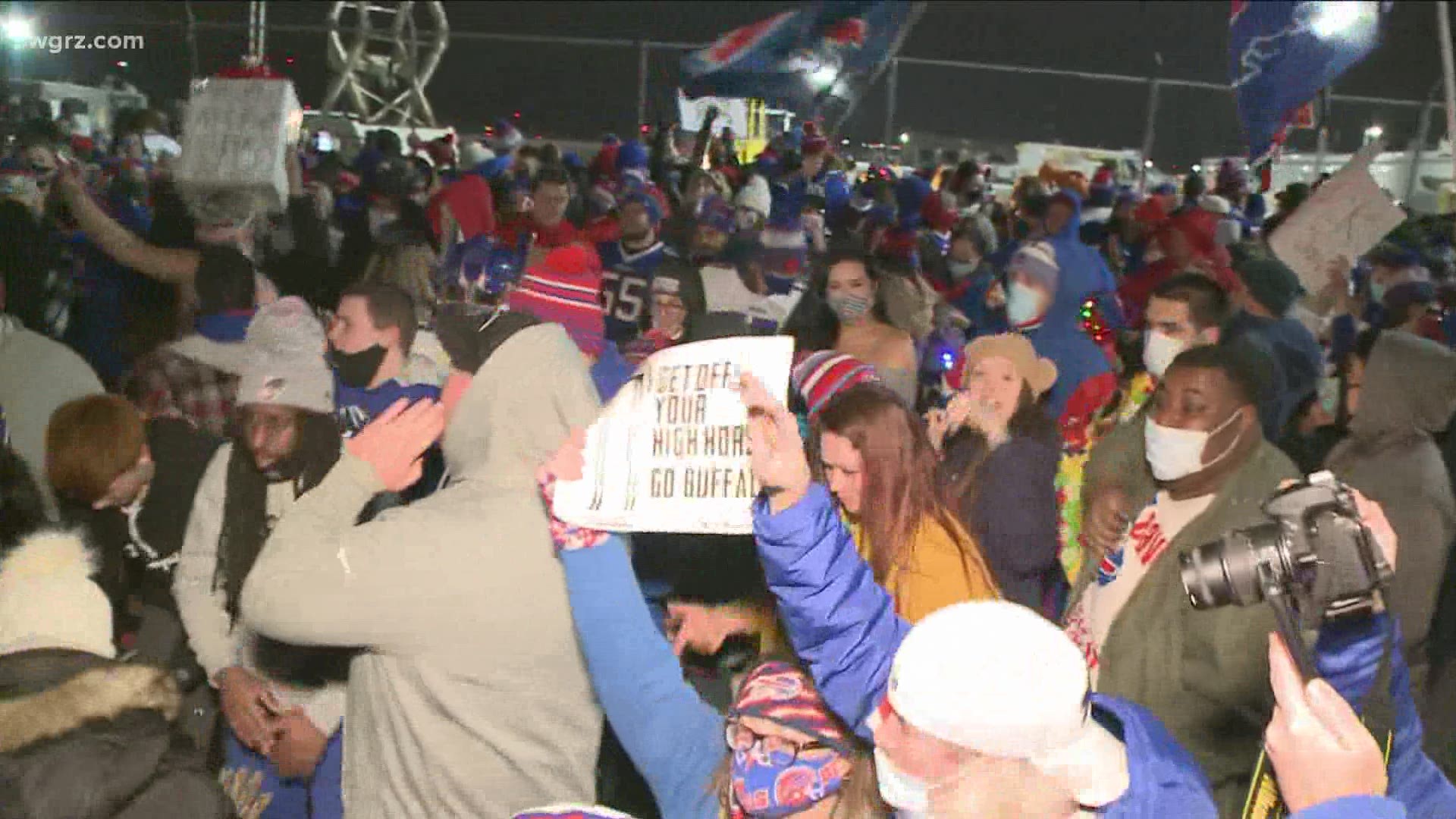 BUFFALO, N.Y. — “Get your priorities straight.”

That was the chastising message this afternoon from Erie County Executive Mark Poloncarz to reporters and at least some Bills fans.

At today’s COVID-19 briefing Poloncarz bristled at the end of a series of questions related to the upcoming Buffalo Bills home playoff game and whether it may be possible for fans to be in the stands for the first time this year.

State regulations prohibit arena gatherings as a way to prevent spread of the COVID-19 virus. But last week, Governor Andrew Cuomo mentioned he'd like to see some fans be able to come to the stadium, saying he “would love nothing more."

But coming off a weekend when Poloncarz announced another 60 COVID-19 related deaths, Poloncarz faced a series of questions about the Bills, which apparently frustrated him.

Poloncarz told reporters at the end of the briefing to “get your priorities straight."

“If we can get fans in the stadium, great, but our priority should be on reducing the number of cases and deaths in our communities. I announced 60 people died unfortunately in the last few days and most of the questions have been about the Bills,” said Poloncarz.

At that point Poloncarz announced he would take no more questions about the football team.

Earlier in the news conference, the Erie County Executive said he was disappointed in the large fan turn-out at the airport Saturday night.

A crowd in the hundreds was there to cheer on the Bills as they returned from a victory over the Denver Broncos which gave the team its first AFC Eastern Division title in 25 years.

“If somebody in that crowd was sick and they passed it on to other individuals and only increased our rates, they’re only hurting our opportunity to be able to actually put people in the stands. And what would happen if Josh Allen got COVID?” said Poloncarz.

Poloncarz added he thought it was unlikely fans would be allowed in for the Bills playoff game because the positive COVID test rate for the county is higher now than before the season began when the state prohibited stadium attendance.

Ultimately, the decision is in the hands of New York State Health Commissioner Dr. Howard Zucker, as Cuomo has previously said.

The decision hinges on, in part, what the COVID-19 rate is locally by the time the game rolls around.