The Why: Voting on Tuesdays

We turn to America's 19th century farmers for the answer. 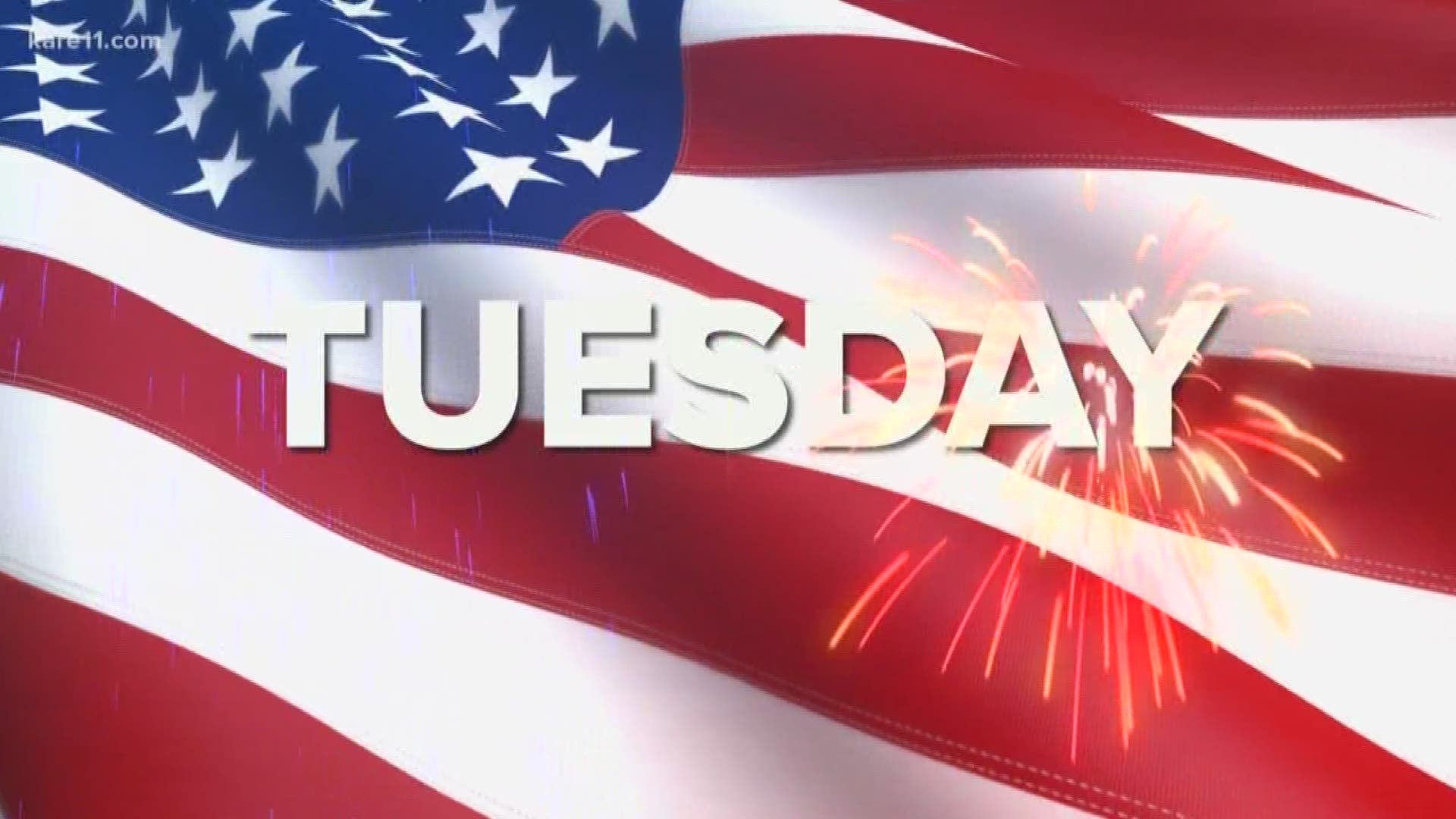 Americans first began the custom of weekday voting in 1845, when Congress passed a federal law designating the first Tuesday following the first Monday in November as Election Day.

But have you ever wondered "why do we vote on Tuesdays?"

We turn to America's 19th century farmers for the answer.

At that time, the United States was largely made of farms. Most citizens lived far from their polling place.

It often took a full day to travel by horse-drawn vehicles to vote. Lawmakers needed to allow a two-day window for Election Day.

Weekends were impractical, since most people spent Sundays in church. The middle of the week didn't work because Wednesday was market day for farmers.

With this in mind, Tuesday was selected as the first and most convenient day of the week to hold elections.

Farm culture also explains why Election Day always falls in November. A spring or early summer election would interfere with planting season, and late summer or early fall voting would overlap with the harvest.

That left the late fall month of November, after the harvest was complete, but before the arrival of harsh winter weather as the best choice.

In modern society, it seems like an arbitrary time to hold an election. But if you travel back in time to the 1800s - that specific placement on the calendar makes a lot more sense.

Starting October 24, there will be 37 early voting centers open in Erie County for those who wish to vote in person. https://t.co/YMvKi52HGw