'I've supported it for years. The question becomes about the money, about the distribution and the power,' according to Gov. Andrew Cuomo. 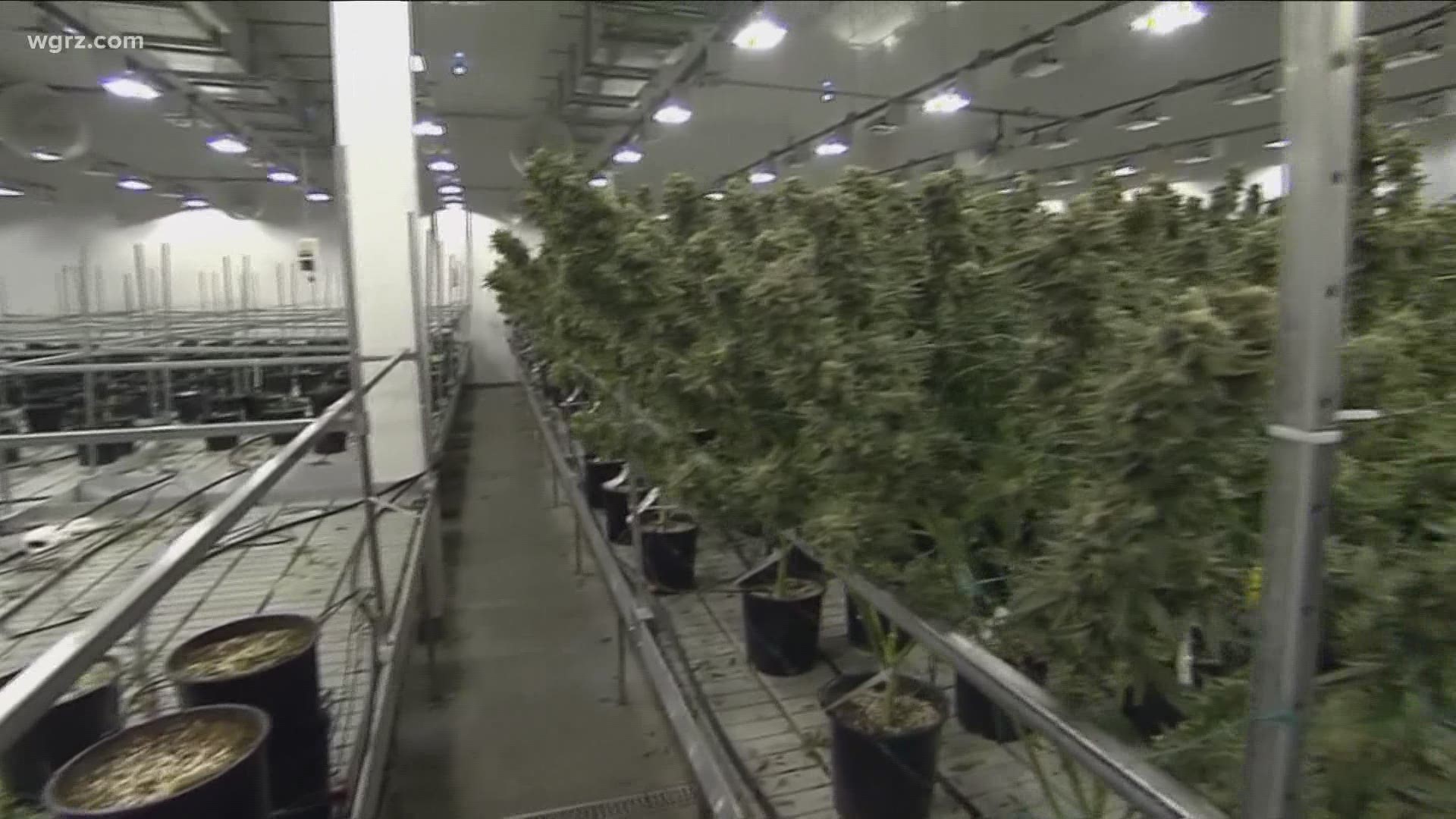 NEW YORK — Voters in New Jersey approved measures legalizing recreational marijuana for adults age 21 and older, which is something that's been talked about here in New York for years.

In a Thursday interview with WAMC radio in Albany, Gov. Andrew Cuomo said he believes it could happen in 2021.

"I think this year it is ripe because the state is going to be desperate for funding," he said.

"I think the pressure is going to be on because we're going to need the money so badly, and you have such a gap now, I think it's gonna be an easier conversation."

He added, "I've supported it for years. The question becomes about the money, about the distribution and the power. What does it always come down to? Money and power."

Where the money goes is an important factor for State Assembly Majority Leader Crystal Peoples-Stokes.

In a statement, she told 2 On Your Side:

"The Governor has made it clear that legalizing adult use marijuana will be a top priority in next year's budget. Given the state's massive budget deficit exacerbated by the coronavirus pandemic, all revenue options are on the table. MRTA (a1617c) has the potential to be a huge revenue generator for the state. That being said, I hope it passes sooner than later. I'll continue to work with my colleagues to make it happen and I remain committed to ensuring that a portion of that revenue be reinvested in communities that have been negatively impacted by the so-called war on drugs," Peoples-Stokes said. 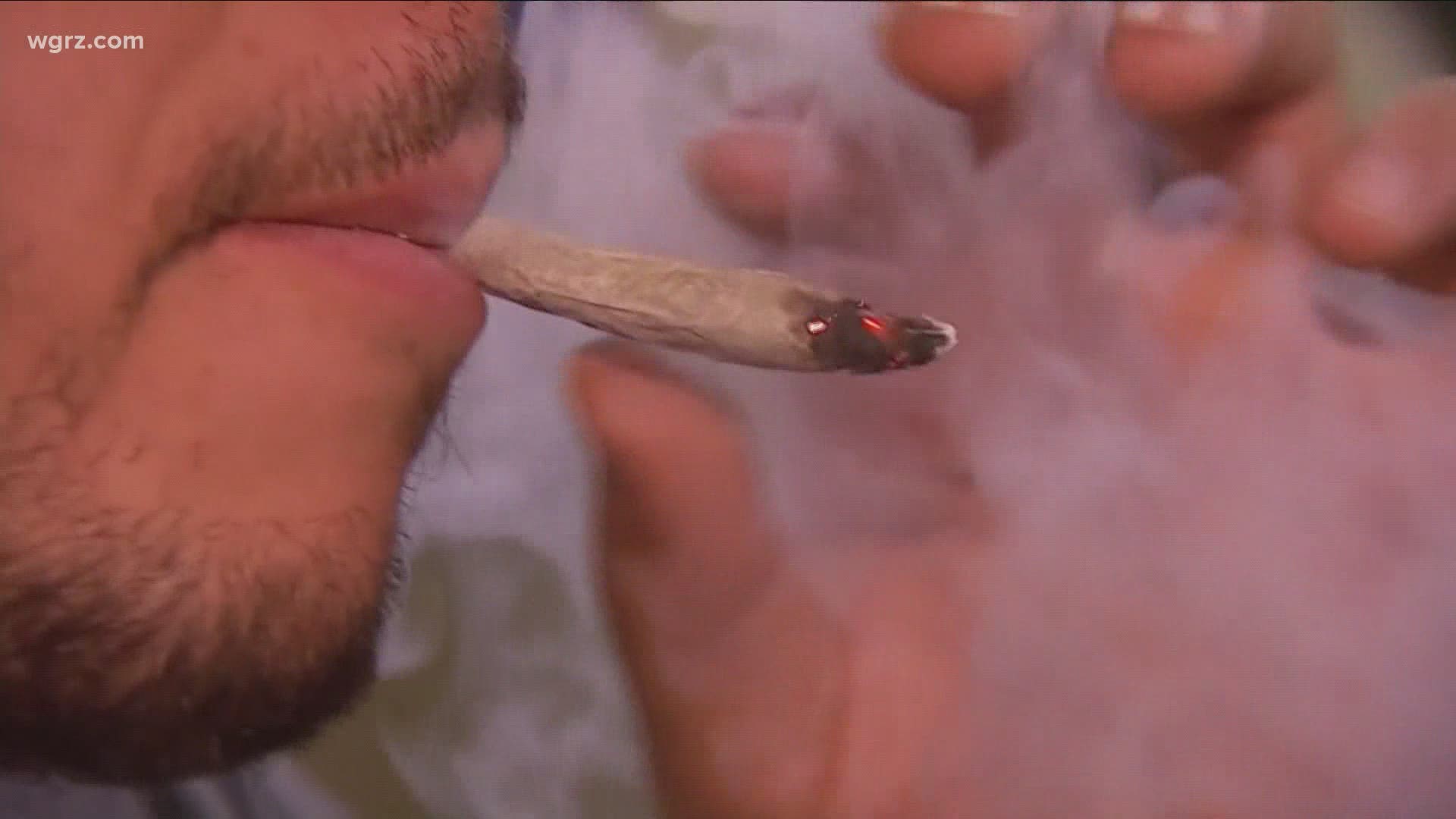 However, not all New York lawmakers are on board with legalizing adult-use marijuana.

State Senator Pat Gallivan said earlier this week it's not something he would personally support.

"I don't think that a public policy decision regarding something being ingested into your body should be made simply based on the fact that it will help provide tax revenue for the state. I think we should be looking at public safety," said Gallivan.

As for a timeline, Lt. Governor Kathy Hochul told reporters it's going to be on the table as soon as the new session starts.