Border near Buffalo may be closed, but it's not stopping the drug trade

Narcotics seizures have increased nearly 1,000% in the past year, according to U.S. Customs and Border Protection. 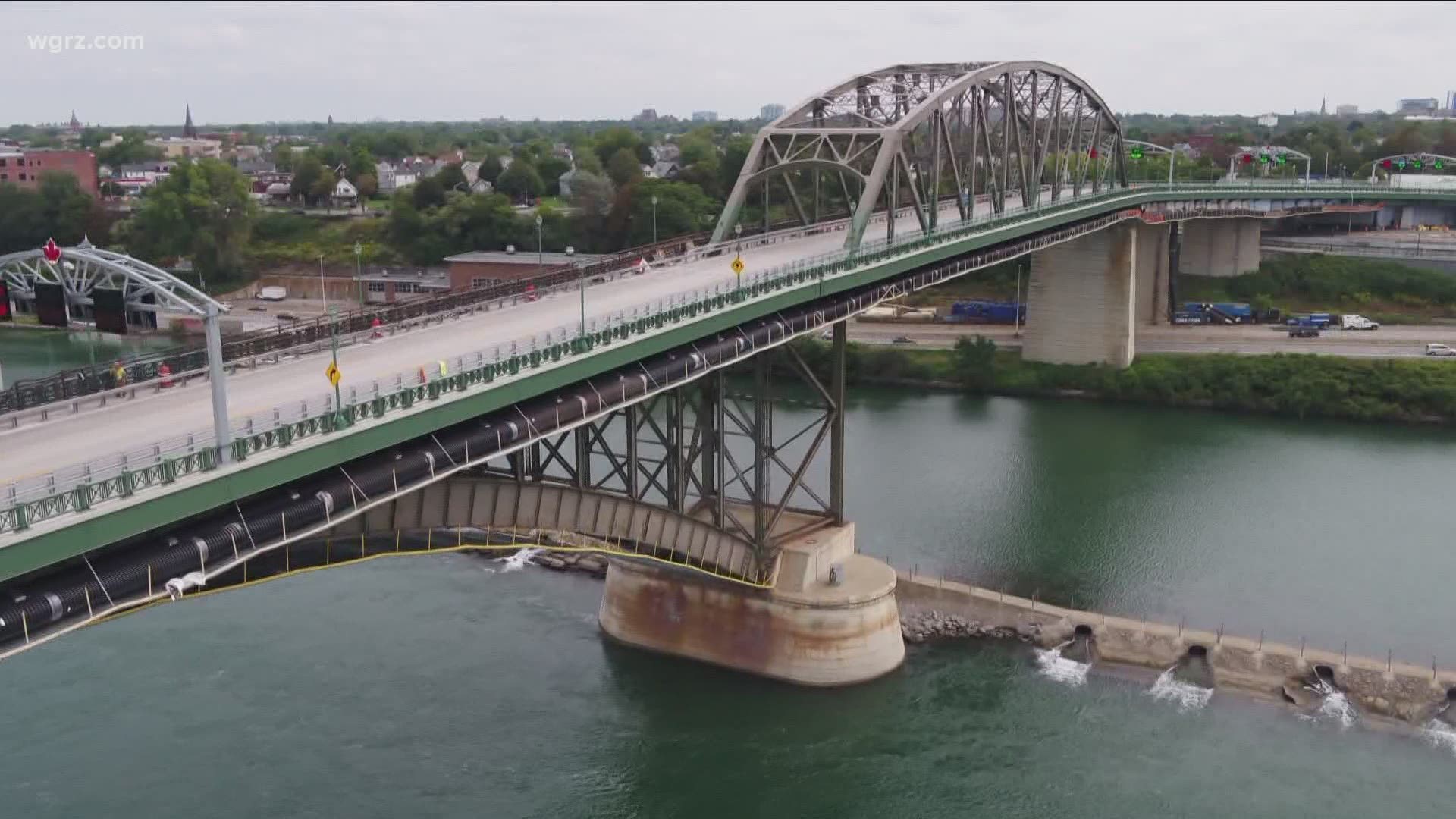 BUFFALO, N.Y. — The Buffalo Field Office of U.S. Customs and Border Protection (CBP) reports that narcotics seizures increased 968% in fiscal year 2020, which reflects the period between October 1, 2019, and September 30, 2020.

The increase in the amount of drugs seized comes despite the fact that U.S. border with Canada has been closed to non-essential travel since March 21, in an effort to stop the spread of Covid-19 between the neighboring countries.

Commercial travel, however, has continued.

Marijuana seizures in particular have skyrocketed, soaring 1,106% with nearly 42,000 pounds (21 tons) of pot recovered, compared to 3,456 pounds the previous year.

As 2 On Your Side's Steve Brown reported several weeks ago, the increase is in part being attributed to Canada's decision to authorize recreational marijuana almost two years ago, and make it available  in dispensaries all over Canada. To supply the stores, the federal government licensed growers.

A lack of federal oversight allowed this illegal practice to flourish, with the excess going out the "back door."

In August, a multi-agency law enforcement operation dubbed Operation Woolwich swooped in on the illegal grows in Ontario and confiscated 100,000 marijuana plants.

Due to its high potency, a pound of Canadian pot can command $3,500 to $6,000, making it particularly attractive to black market dealers. 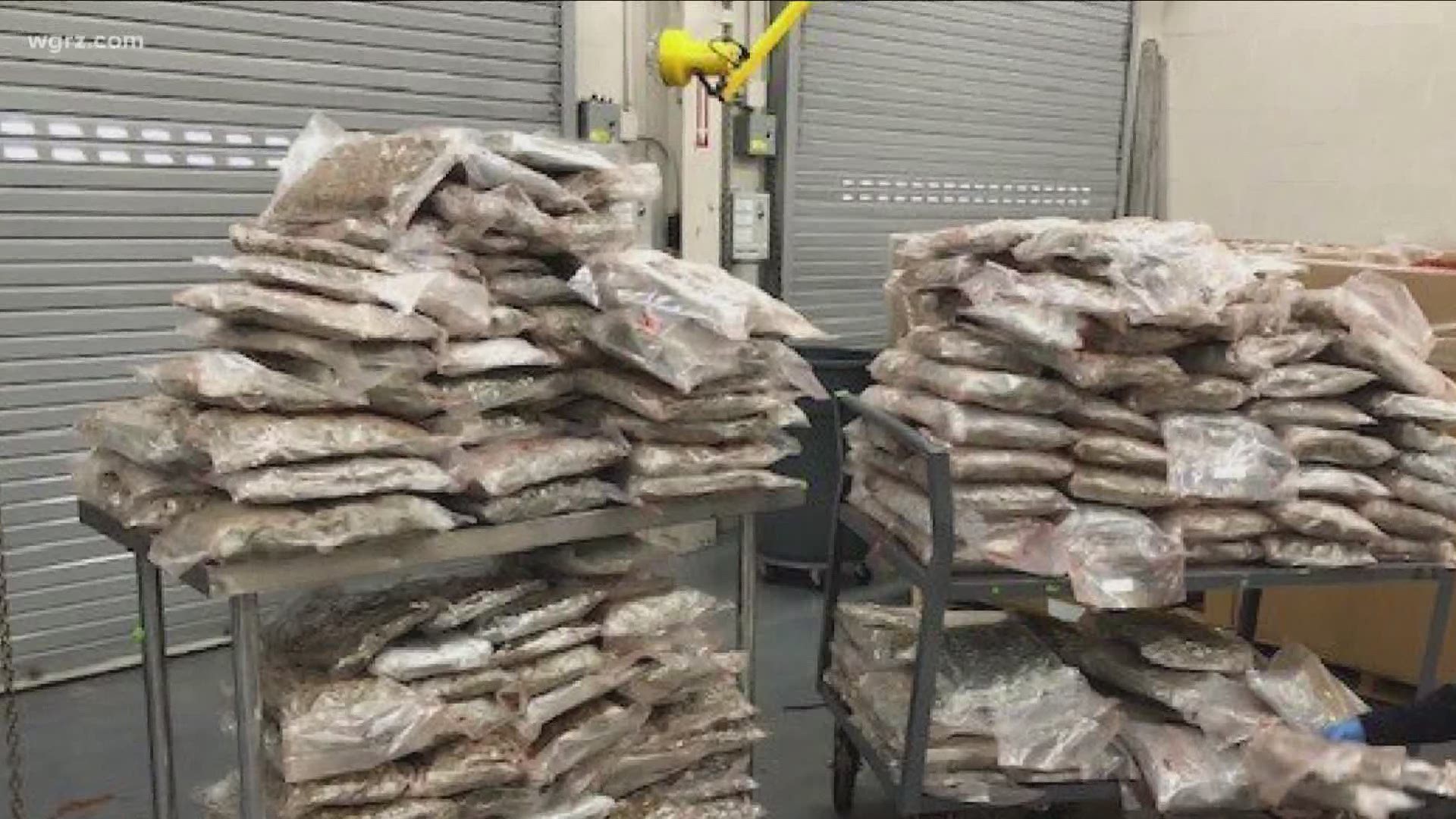