Reports: Titans have no positive tests; Tuesday night game with Bills still on

According to an NFL Network report, the Titans all tested negative from Thursday's round of COVID tests. 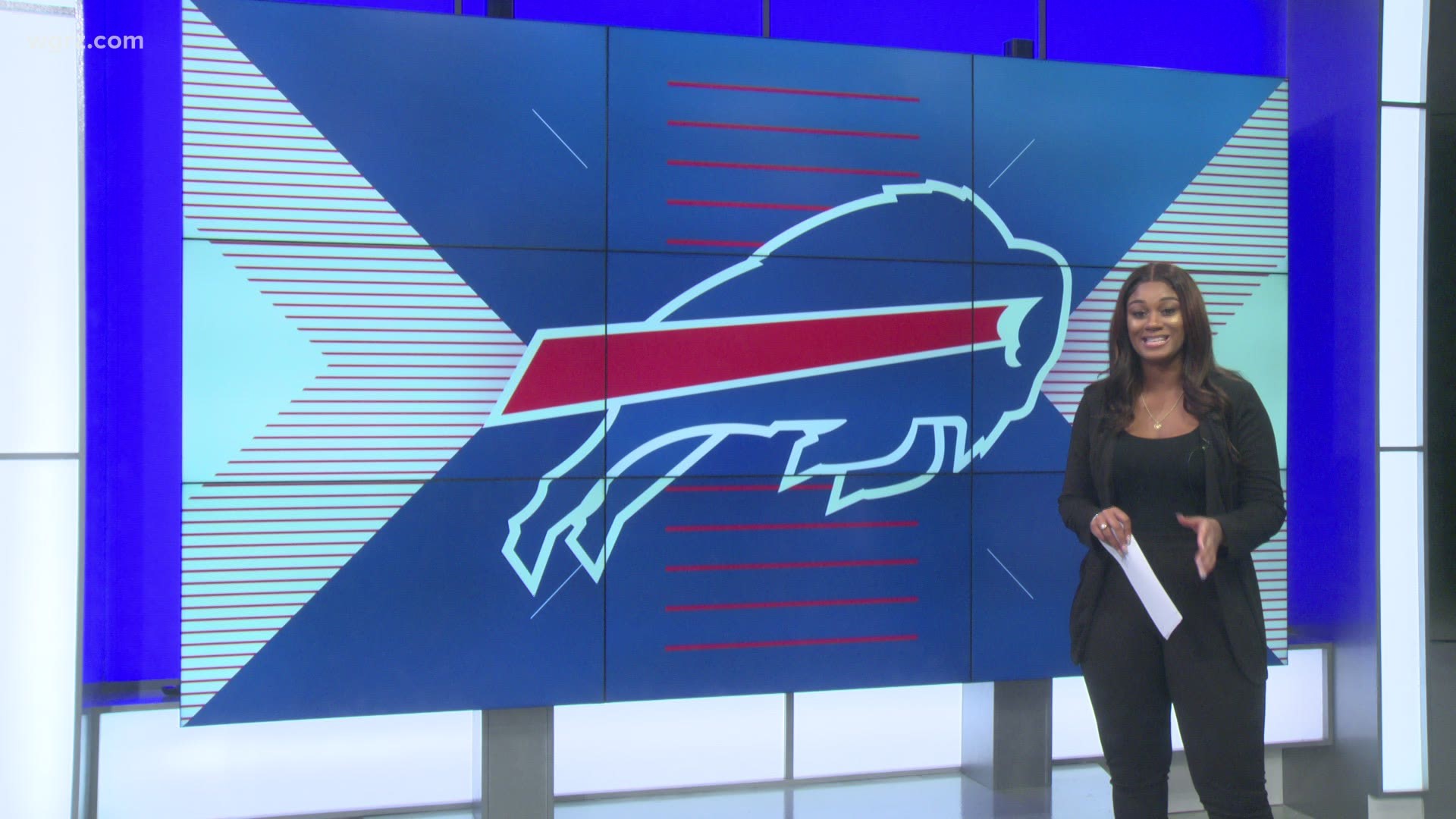 BUFFALO, N.Y. — According to multiple reports, the Tennessee Titans COVID-19 tests from Thursday all came back negative, meaning Tuesday night's Bills game is still on track to take place.

On Friday morning, NFL Network reporter Tom Pelissero and ESPN's Adam Schefter tweeted out that the Titans' tests from Thursday all came back negative.

The negative tests mean that Tuesday night's matchup between the Bills and the Titans in Nashville is still on track to be played. That game was pushed back after the COVID-19 outbreak within the Titans organization.

At least 23 members of the Titans organization have tested positive since September 29.

If that goes on as scheduled, it will mean the Bills' next game against the Kansas City Chiefs will be pushed back to Sunday, October 18, instead of the originally scheduled Thursday night game.

The #Titans had all negative tests from Thursday’s round of COVID-19 testing, per source.

No positive tests in Tennessee this morning, per source.