Report: Cuomo book deal is worth millions according to tax returns 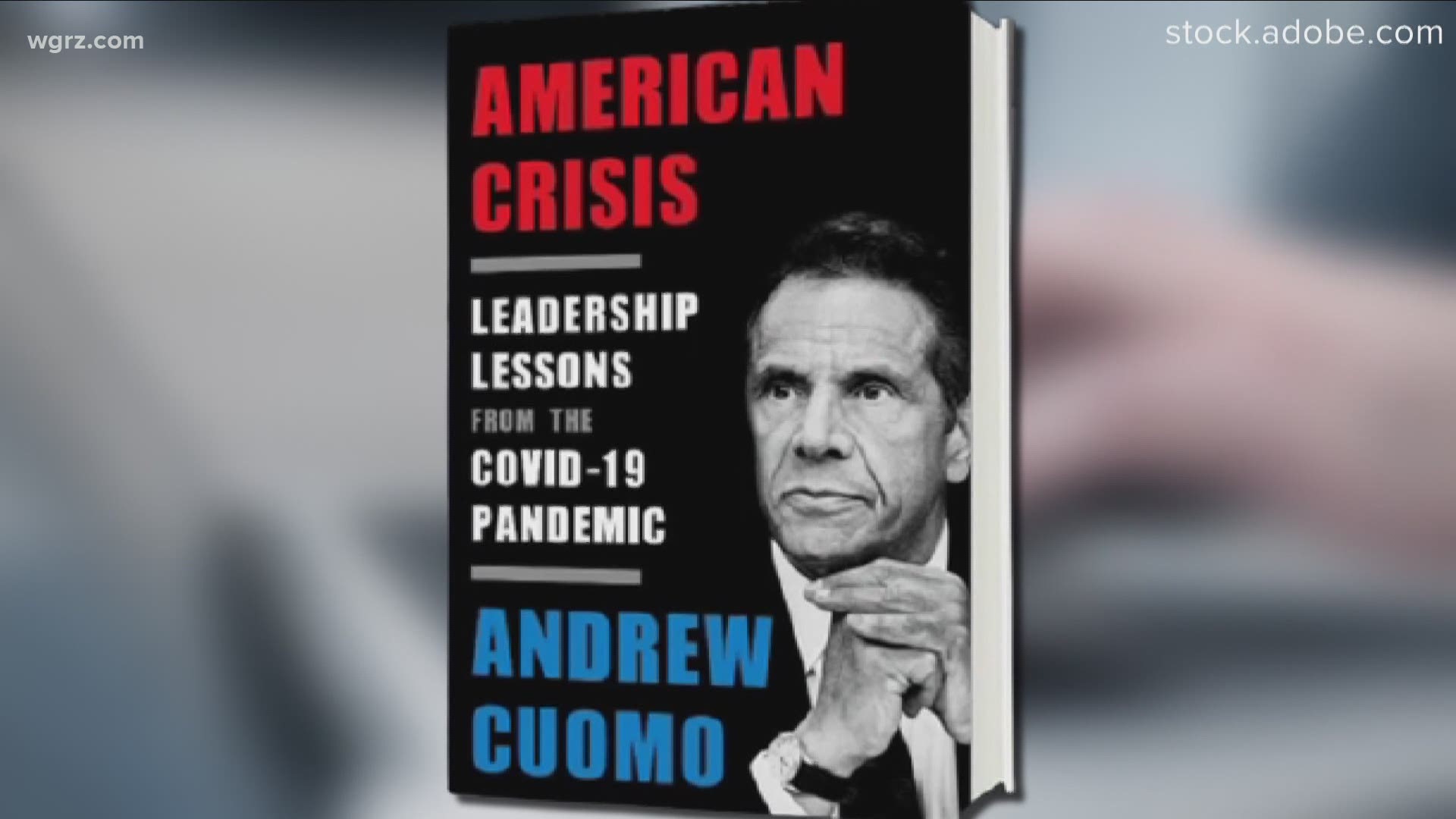 ALBANY, N.Y. — It looks like New York Governor Andrew Cuomo will receive a big payout from the book he authored on the COVID-19 pandemic.

According to an article by Jon Campbell in the Democrat and Chronicle, Cuomo's publisher is expected to pay him $5.1 million for the book American Crisis: Leadership Lessons from the COVID-19 Pandemic.

The New York State Comptroller's office last month had given the go ahead to the New York State Attorney General to begin a possible criminal investigation into Governor Andrew Cuomo's most recent book on the COVID-19 pandemic.

There are allegations that some of Cuomo's staff members worked on his book, which would be a violation of the public officers law.

The book is also part of a the impeachment investigation against Gov. Cuomo by the New York State Assembly Judiciary Committee.

Cuomo has come under fire lately and is being investigated by the New York State's Attorney General's office for allegations of sexual harassment and inappropriate behavior.