A couple newspapers are reporting that staffers in the Governor's Office worked on the book, and it has triggered calls for an investigation. 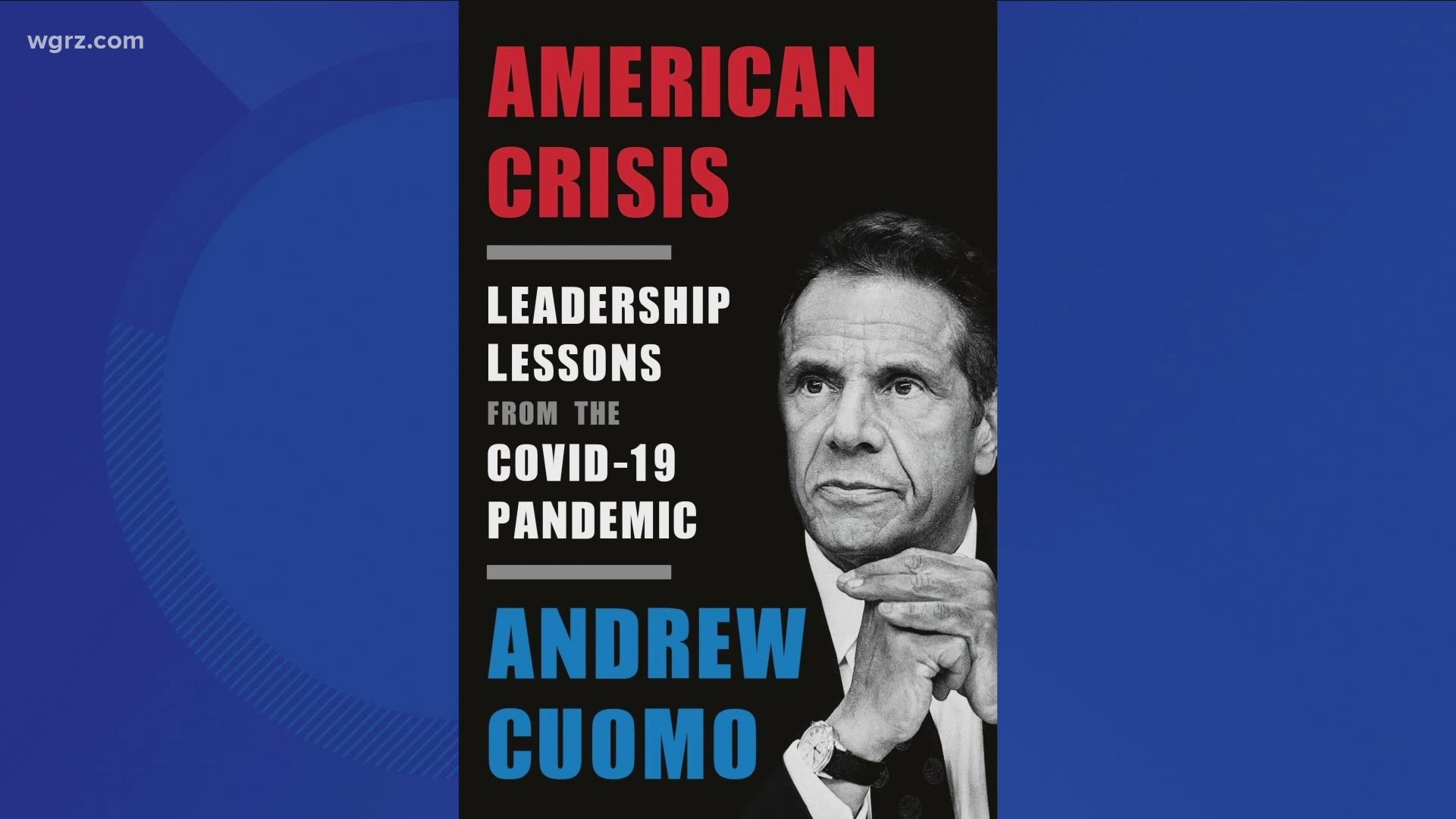 BUFFALO, N.Y. — The impeachment probe of Governor Andrew Cuomo now includes the book he wrote during the pandemic, “American Crisis.”

This after stories by The New York Times and Albany’s Times-Union detailed how staffers including the senior-most advisors assisted Cuomo with writing the book, in apparent violation of the law.

And both newspaper accounts say state employees working in the Governor’s Office helped with the various tasks of putting the book together. Reportedly, Secretary to the Governor, Melissa DeRosa, oversaw several facets personally including sitting-in on pitch meetings with publishers.

That explanation does not pass the smell test with Paul Wolf of the Buffalo Niagara Coalition for Open Government.

"To argue that, 'Well, they were volunteering their time,' I don't think cuts it," Wolf said. "There should be no state resources, no staff, volunteer or otherwise involved in such an effort."

2 On Your Side did reach out to the Governor’s office today for a response to the newspaper accounts but there was no reply.

There are two members of the Assembly Judiciary Committee here in Western New York.

In a brief statement, Democrat Karen McMahon of Williamsville tells 2 On Your Side, “The details regarding the Governor’s book deal as described in recent media reports should be fully investigated.”

The Governor has not disclosed how much he made for writing the book. The New York Times reports people familiar with the process said the bidding by publishers was in the $4 million range.