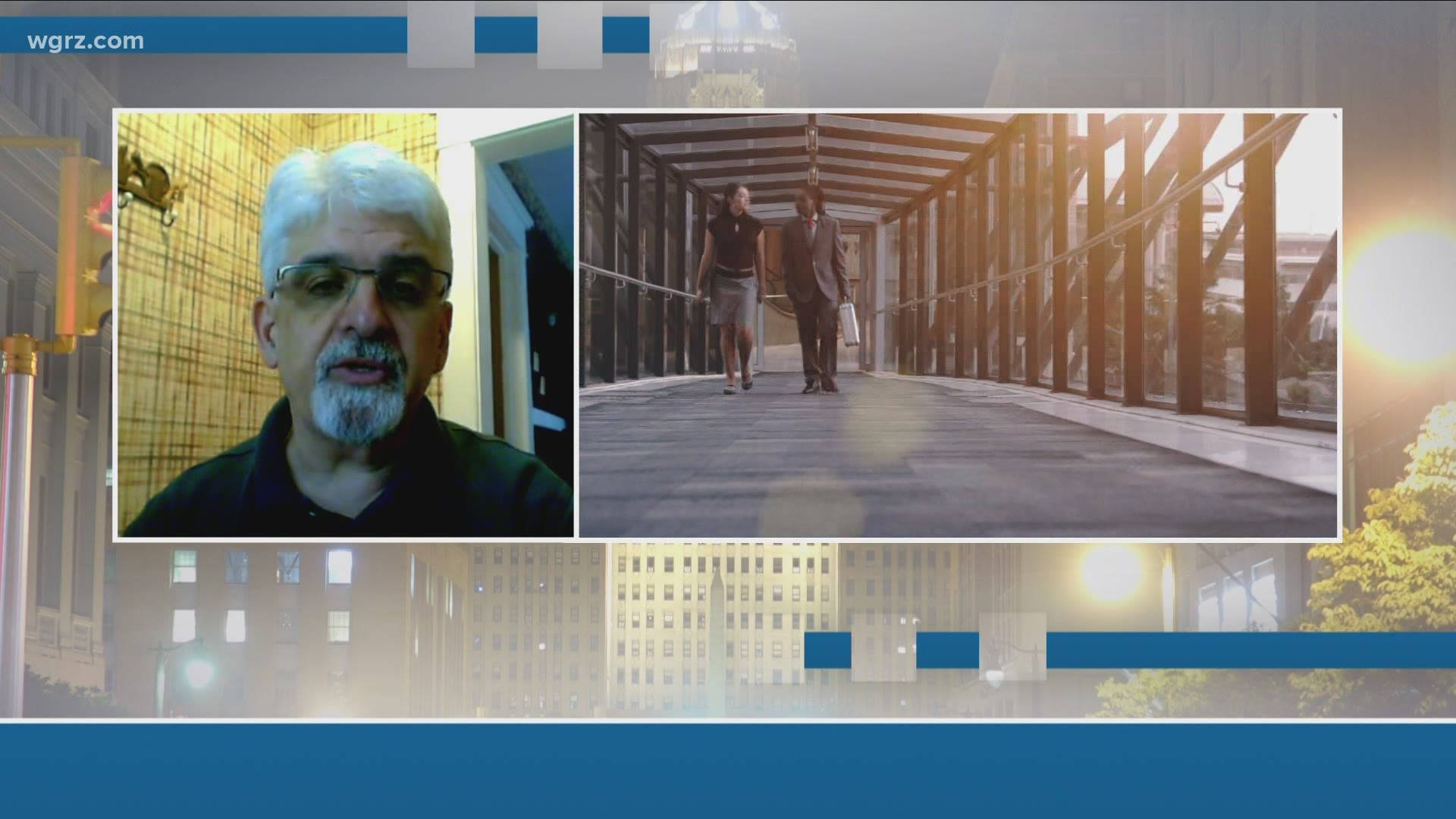 BUFFALO, N.Y. — Buffalo Mayor Byron Brown told reporters Friday he has received “an outpouring of support” encouraging him to wage a write-in campaign in November’s general election rather than concede his loss to India Walton in last Tuesday’s Democratic primary.

According to text messages acquired this weekend by Investigative Post, the mayor plans to repeat that claim on Monday. But the support, rather than being spontaneous, is being orchestrated by his supporters, including associates of Carl Paladino.

According to those texts, at least some of that “outpouring of support” is being solicited and coordinated by top Brown lieutenants in City Hall. The goal: To give Brown a pretext to claim on Monday that “he has heard from hundreds” of supporters over the weekend calling on him to continue the fight.

Meanwhile, a cadre of businessmen on conference calls late last week shared their reluctance to support a write-in campaign because of the involvement of developer and right-wing conservative Carl Paladino.