A resolution sponsored by 4 Common Council members recommends the city have at least 60 days' worth of fund balance reserves to improve the city's credit rating. 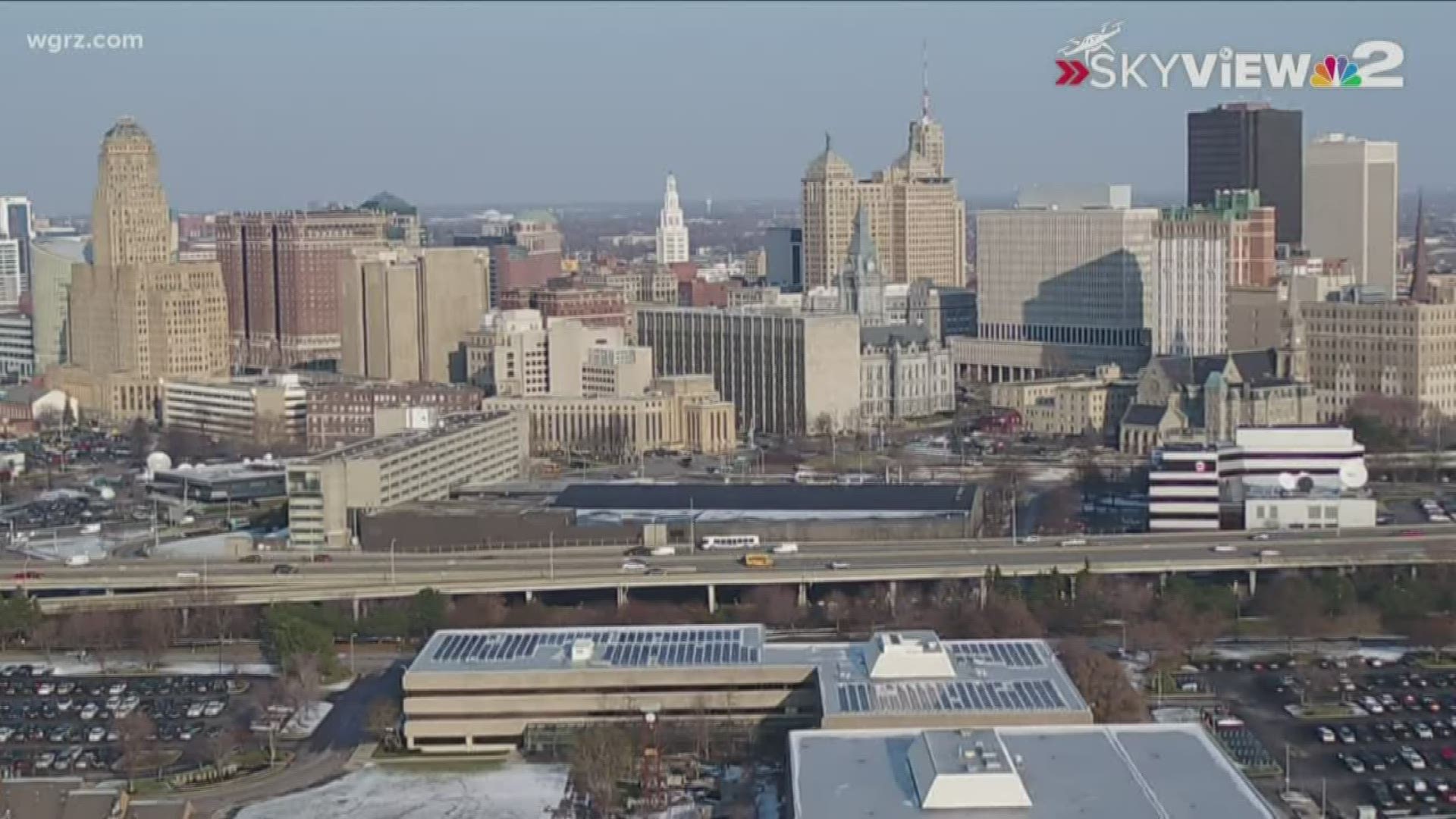 BUFFALO, N.Y. — City of Buffalo lawmakers and City Comptroller Barbara Miller-Williams are working to beef up the city's reserve fund.

A resolution sponsored by four Common Council members is recommending the city have at least 60 days worth of fund balance reserves to improve the city's credit rating. The current city ordinance requires 30.

This comes after the city used more than $100 million from the fund balance to keep taxes at the same level for several years. The resolution also cites the city's credit rating, which was downgraded last year.

"The City of Buffalo does have an ordinance that says we have to have 30 days of operating expenses, but most financial indexes say we need to have 60 days. So it is really a response to being downgraded by the financial indexes," Buffalo Common Council Member Mitch Nowakowski said.

Mayor Byron Brown told 2 On Your Side he implemented the first "rainy day" fund to have 30 days worth of operating expenses, which amounts to $39 million.

Brown says 60 days worth of reserves is unnecessary.

"I absolutely have concerns with the resolution. To accumulate another $39 million of savings could result in mass layoffs, reduction of services that residents deserve and receive now, and I certainly would be opposed to that," he said.

Councilman Nowakowski responded: "The council isn't looking to do that. We want to be able to save responsibly where there are no immediate impacts to the current budget. I believe that there are ways that we can compromise on achieving that goal of fiscal stability."

The resolution will be discussed at next Tuesday's Finance Committee meeting.