An excise tax on beer would go from 14 to 30 cents per gallon. The assemblyman proffering that bill says money could help fund public universities. 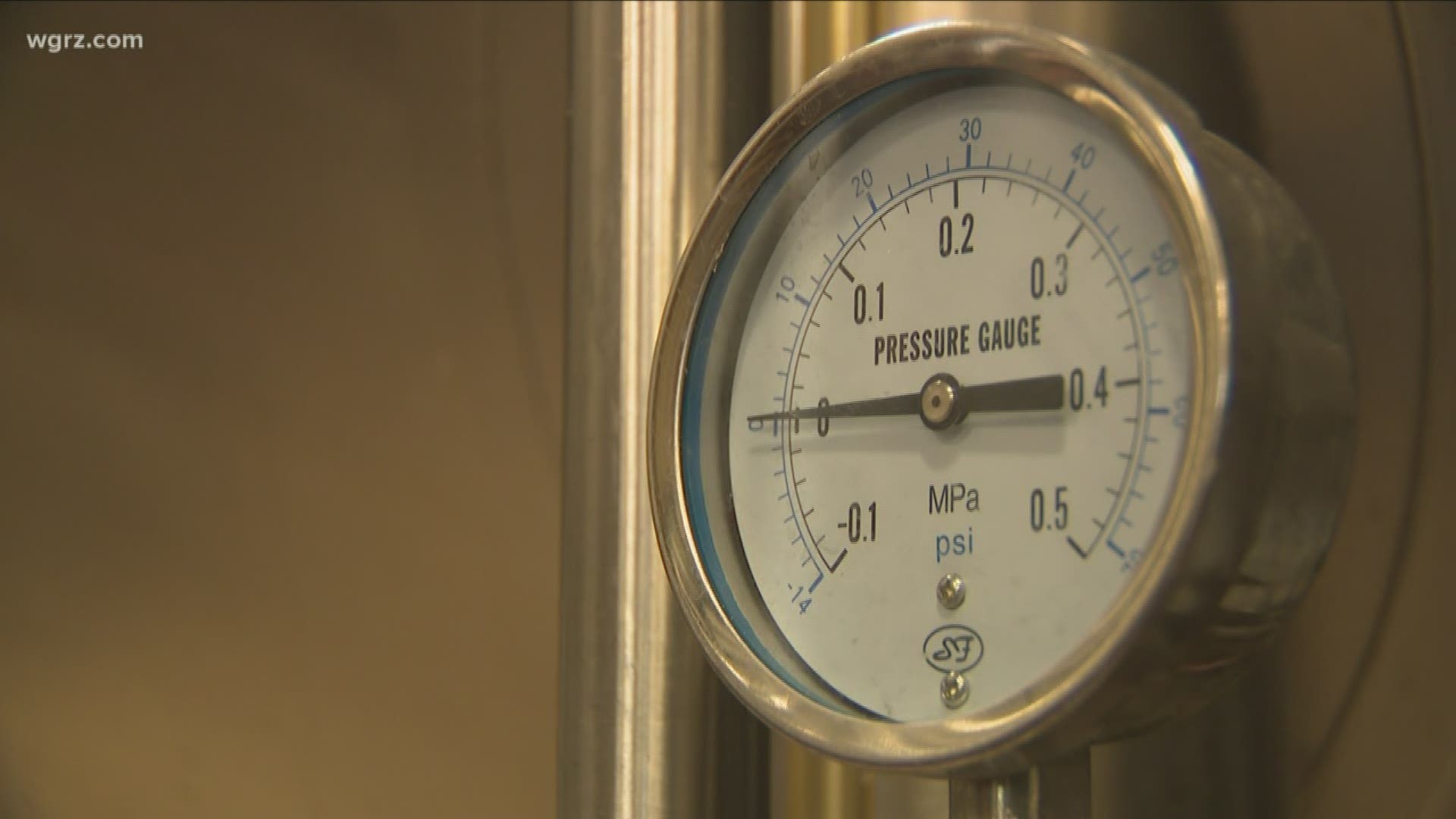 BUFFALO, N.Y. — Hold on to your suds. A state lawmaker from New York City is proposing to double the state’s excise tax on beer, from 14 cents to 30 cents per gallon.

If approved, consumers might not notice too much difference.

However, the same might not be said for those who are involved in the state’s growing craft brewery business.

In his bill, Assemblyman Harvey Epstein (D-Manhattan) cites an analysis by the Tax Foundation, which indicates New York currently has among the lowest state excise taxes on beer in the nation.

But the concept of more than doubling that tax is no laughing matter to Herzog, who helped build Flying Bison into one the of the largest craft brewers in Western New York, and who will tell you that taxes are already the most expensive ingredient in beer.

The federal government also imposes an excise tax on beer in addition to what states impose.

Most often, new taxes imposed on businesses in the state are just passed on to consumers.

But to hear Herzog tell it, it's not always as simple as it sounds.

If costs are passed on to consumers, though, the impact might be minimal.

Perhaps only 14 cents on a 12-pack. That might be easy to swallow for most.

But Herzog says it’s a different story if he decides to chug it.

"You add up enough 14 cents at a time and there goes a job, or there goes a tank, or somebody’s expansion plans or small canning line or startup costs," he said. “That’s the part that small breweries are gonna really struggle with.”

Assemblyman Epstein’s bill language includes an estimate that the state could bring in $96 million dollars a year.

While decision makers in a state facing a $6 billion budget deficit might be tempted by the promise of additional revenue, it might be a hard sell.

Gov. Andrew Cuomo in particular has invested a lot of political capital into growing the state's craft brewing industry, and might not want to see it impaired.

An email to Cuomo’s office seeking comment on Thursday was not returned as of Thursday night.