Lawsuit claims refugees in Batavia working for $1 a day

Lawsuit contends contractor at ICE detention center in Batavia is violating the law by assigning work to refugees and paying them only $1 a day. 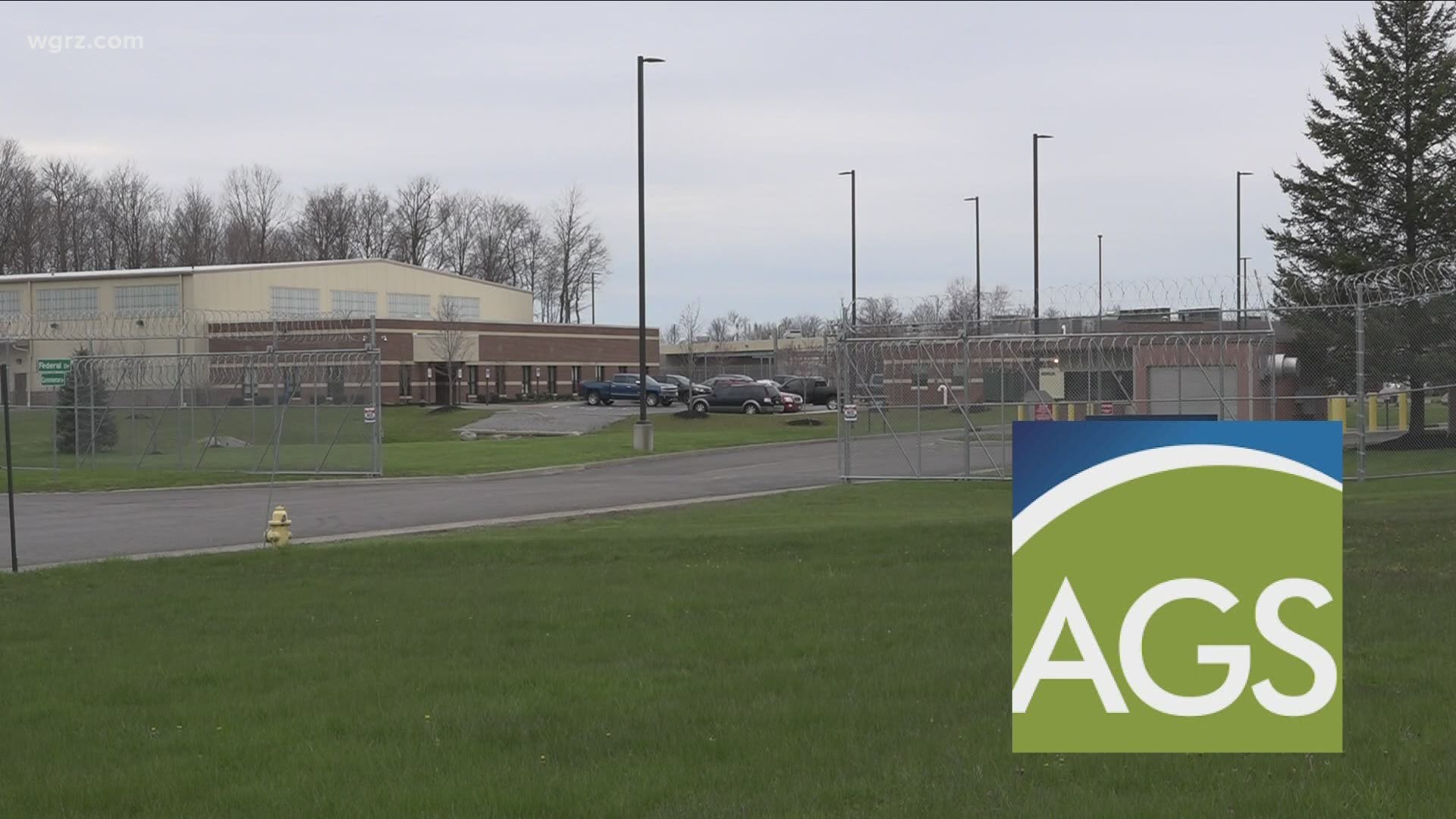 BATAVIA, N.Y. — The company that oversees people held at the immigration detention center in Batavia exploits detainees by paying them $1 a day to perform menial labor, according to a lawsuit filed in state Supreme Court.

The lawsuit, filed Sept. 3, stops short of saying the detainees are forced into doing the work, but suggests that there’s an implicit threat of consequences if they refuse.

The practice of assigning work to detainees, a longstanding Immigration and Customs Enforcement initiative known as the “Voluntary Work Program,” violates the state constitution and labor law, the suit contends.

The company, Akima Global Services, or AGS, is halfway through a 10-year contract with ICE’s 650-bed Buffalo Federal Detention Facility in Batavia. The company provides food, transport and security services, including supplying firearms and ammunition.