Officer who shot homeless man Saturday also involved in shooting that paralyzed teen in 2012 and cost Buffalo $4.5 million to settle. 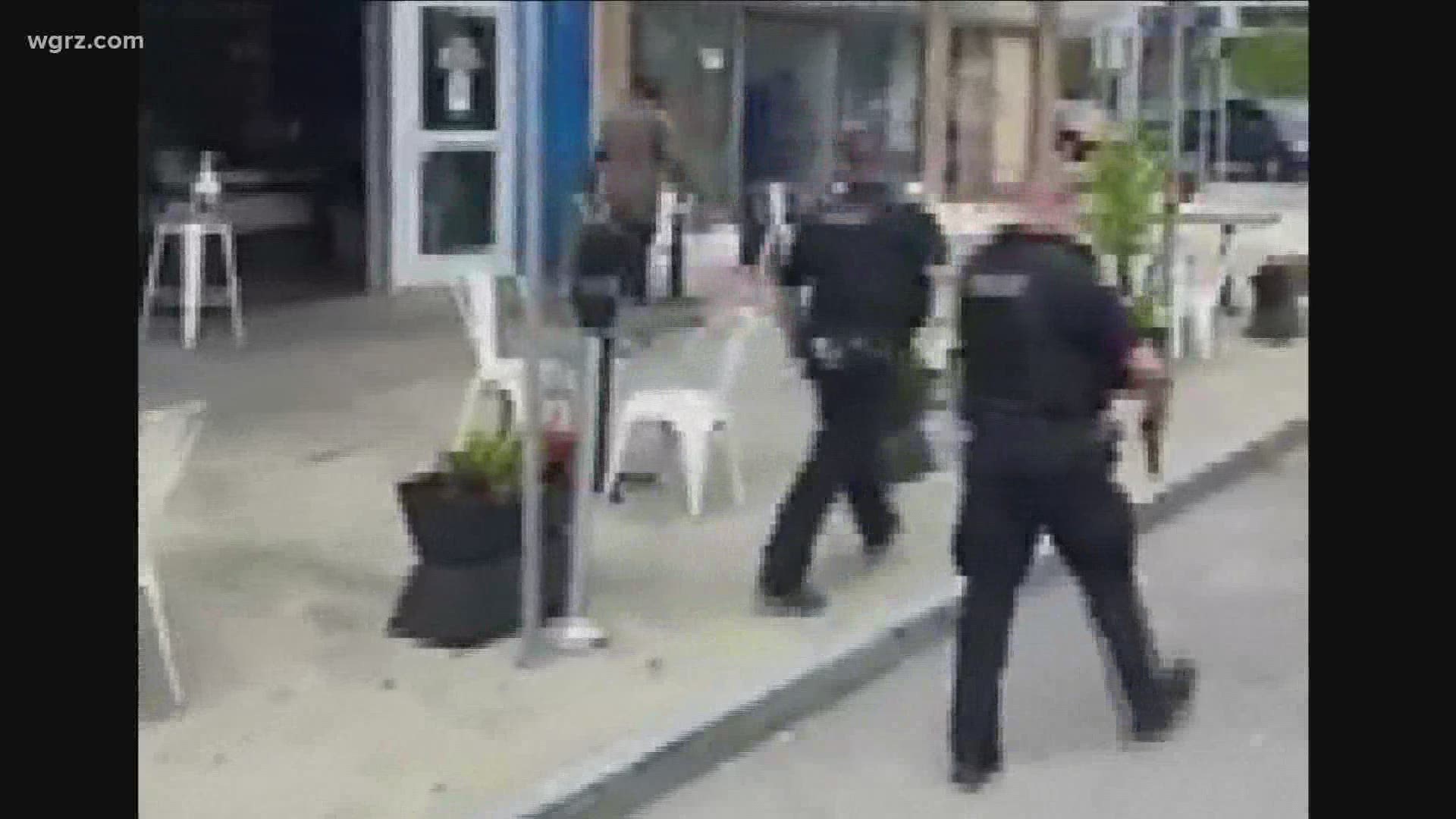 BUFFALO, N.Y. — Karl Schultz, the Buffalo police officer who shot Willie Henley Saturday afternoon, has pulled the trigger on a civilian at least once before.

In 2012, Schultz fired multiple shots at 17-year-old Wilson Morales on the city’s East Side. One of the bullets he fired left Morales paralyzed for life.

The City of Buffalo settled a lawsuit with Morales in February for $4.5 million, the largest settlement of its kind in the city’s history.