The fire was on Norwalk Avenue in North Buffalo and started around 7 a.m. 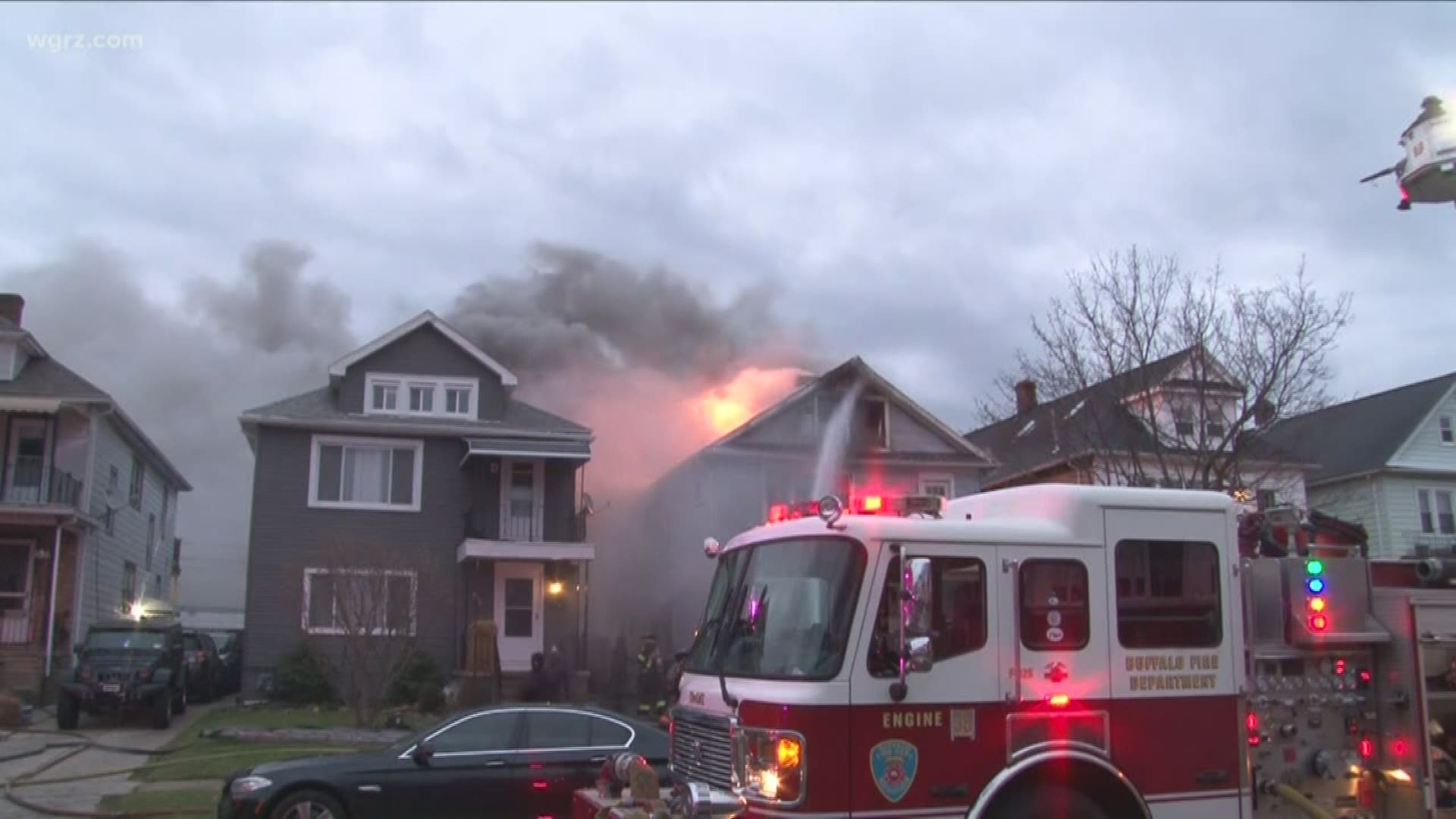 Fire officials say the fire started on the first floor of 221 Norwalk Avenue before it quickly spread.

No one was hurt, but five dogs and two cats died in the fire.

The Red Cross was called in to assist the residents of the home.

Damage to the house and contents is estimated at $350,000.  There was exposure damage to neighboring houses. The cause of the fire is still under investigation.

The westbound lanes of Hertel Avenue near Norwalk were closed while fire crews remain on scene.