Fire crews rescued all four after they were trapped inside their second-floor apartments. 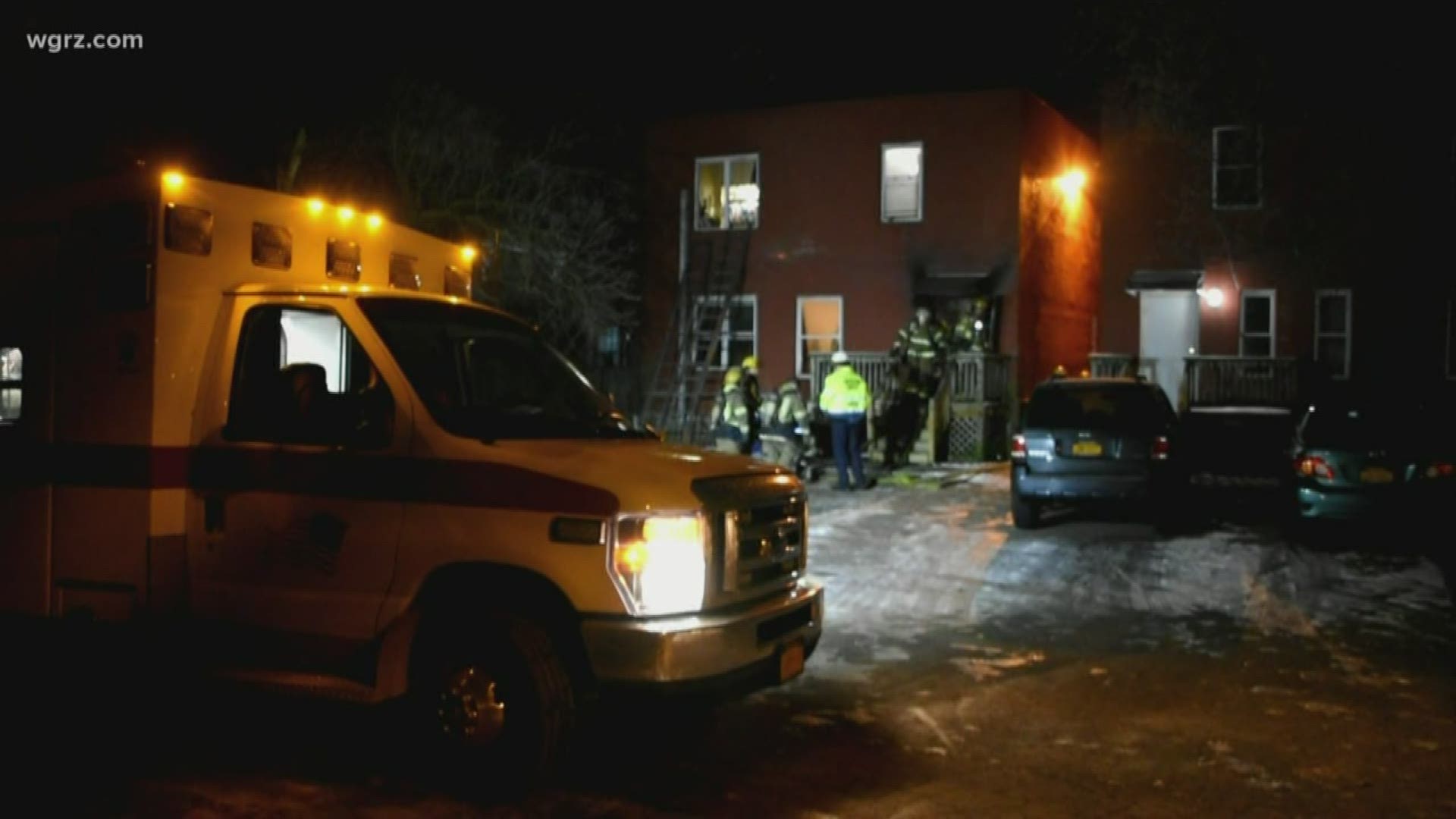 NIAGARA FALLS, N.Y. — Four people were taken to the hospital after fire broke out at an apartment building on Willow Avenue in Niagara Falls on Sunday morning.

"We received a call probably around 5 o'clock in the morning that there was a structure fire and there was people trapped," Niagara Falls Battalion Chief Clifford Mayes said.

One person jumped from a second-story window, and firefighters rescued a 3-year-old girl and two others from the flames.

Rescue crews say it happened around 5 a.m. Sunday in the 1500 block of Willow Avenue.

All four were trapped inside their second-floor apartments and were taken to Niagara Falls Memorial Hospital for treatment.

"My friend was here. She jumped out the window before everybody came and broke her ankle, so that was kind of upsetting, but everybody else got out OK. The baby got out OK. The firemen came and took us down the ladder and stuff," tenant Alyssa Baker said.

Baker told 2 On Your Side that no one lived in the downstairs rear apartment and that she believes the fire was intentionally set. She says someone set a baby stroller on fire.

Mayes did not confirm that. He says the fire is still under investigation and that they don't know what caused it.

He did say they were able to put the fire out quickly. 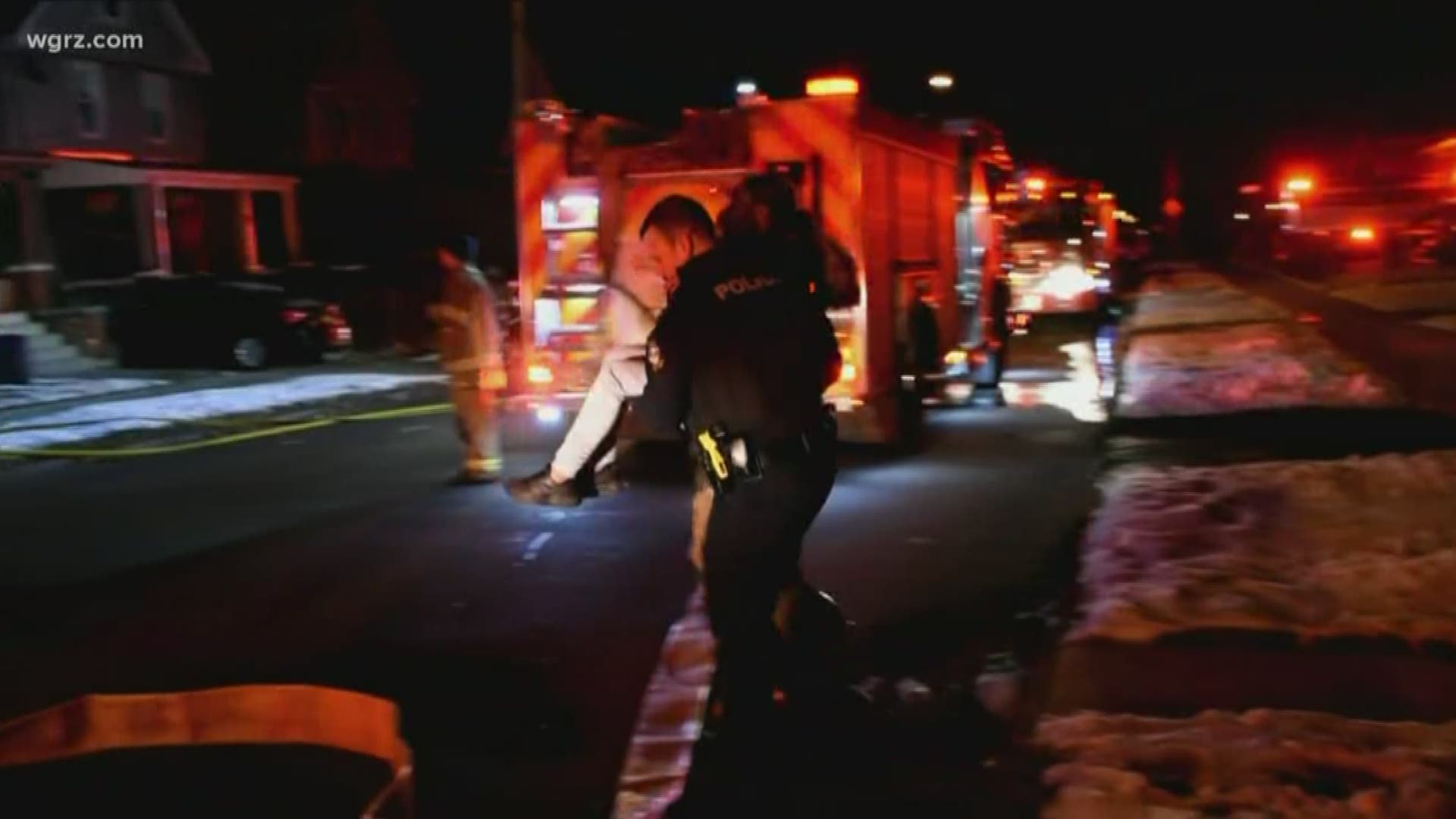 RELATED: Fundraiser held for Buffalo Police officer who had stroke on job

RELATED: Blasdell woman killed after being hit by car