$42.5 million has been awarded to the Western New York region to renew 234 lane miles. 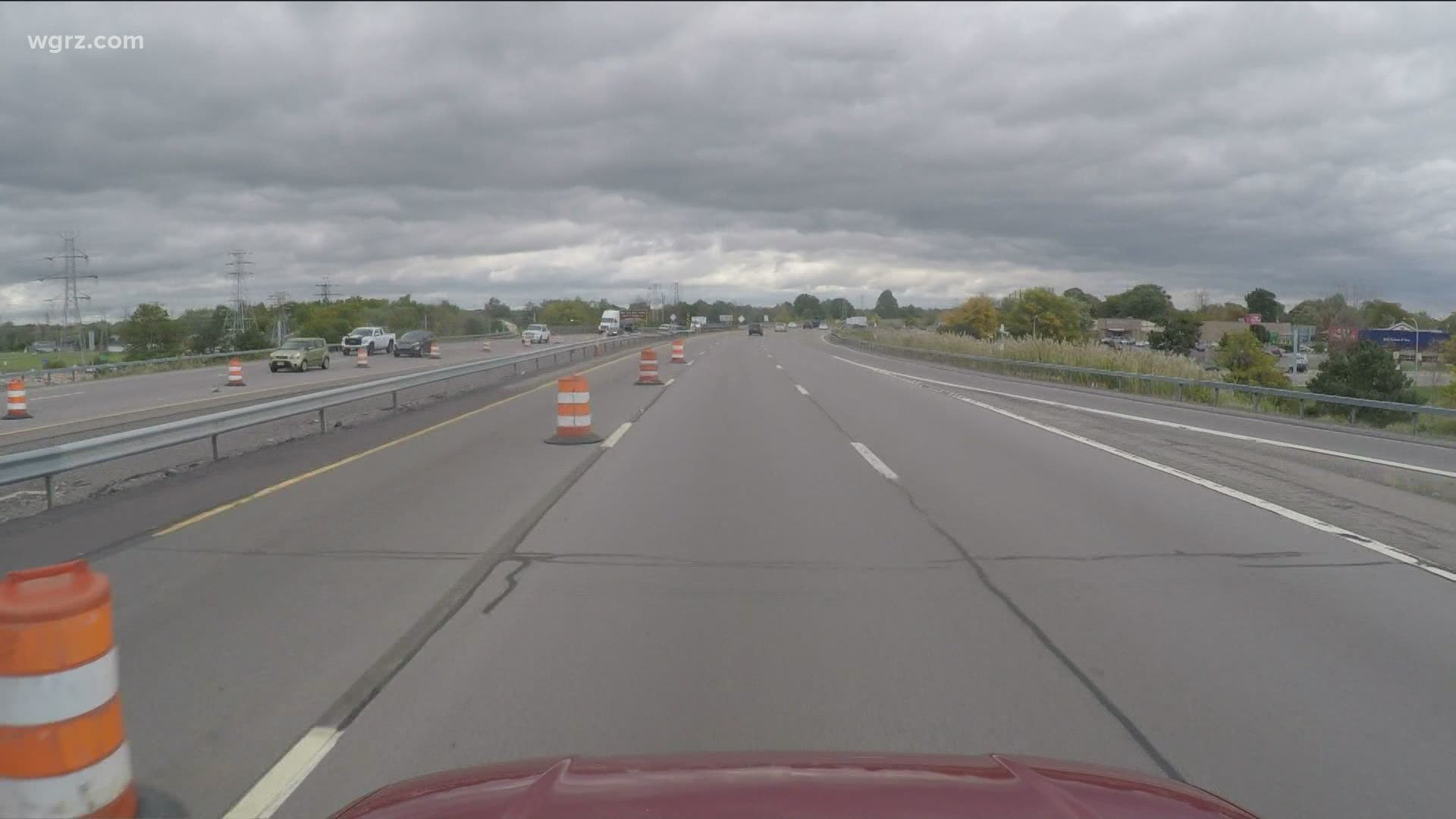 BUFFALO, N.Y. — New York Governor Andrew Cuomo has announced a paving project that will cost $357 million in funding for the renewal of roadways in every region of New York State.

One thing different about this paving project is that the state will use environmentally friendly construction techniques such as warm-mix asphalt and cold in place asphalt recycling that can be applied at significantly lower temperatures.

This technique reduces fuel consumption and decreases the production of associated greenhouse gas emission during construction.

"New York continues to lead the nation in demonstrating that infrastructure investments supporting economic growth can be balanced with protecting our precious environmental and natural resources," Governor Cuomo said in a press release. "These investments are laying the foundation for sustained growth in tourism and business development while enhancing the resilience of the supporting infrastructure."

$42.5 million has been awarded to the Western New York region to renew 234 lane miles of the following roads in Niagara, Erie, Chautauqua, Cattaraugus and Allegany counties:

The funding, administered by the New York State Department of Transportation, will support 135 paving projects and the renewal of 1,740 lane miles of pavements across New York State.