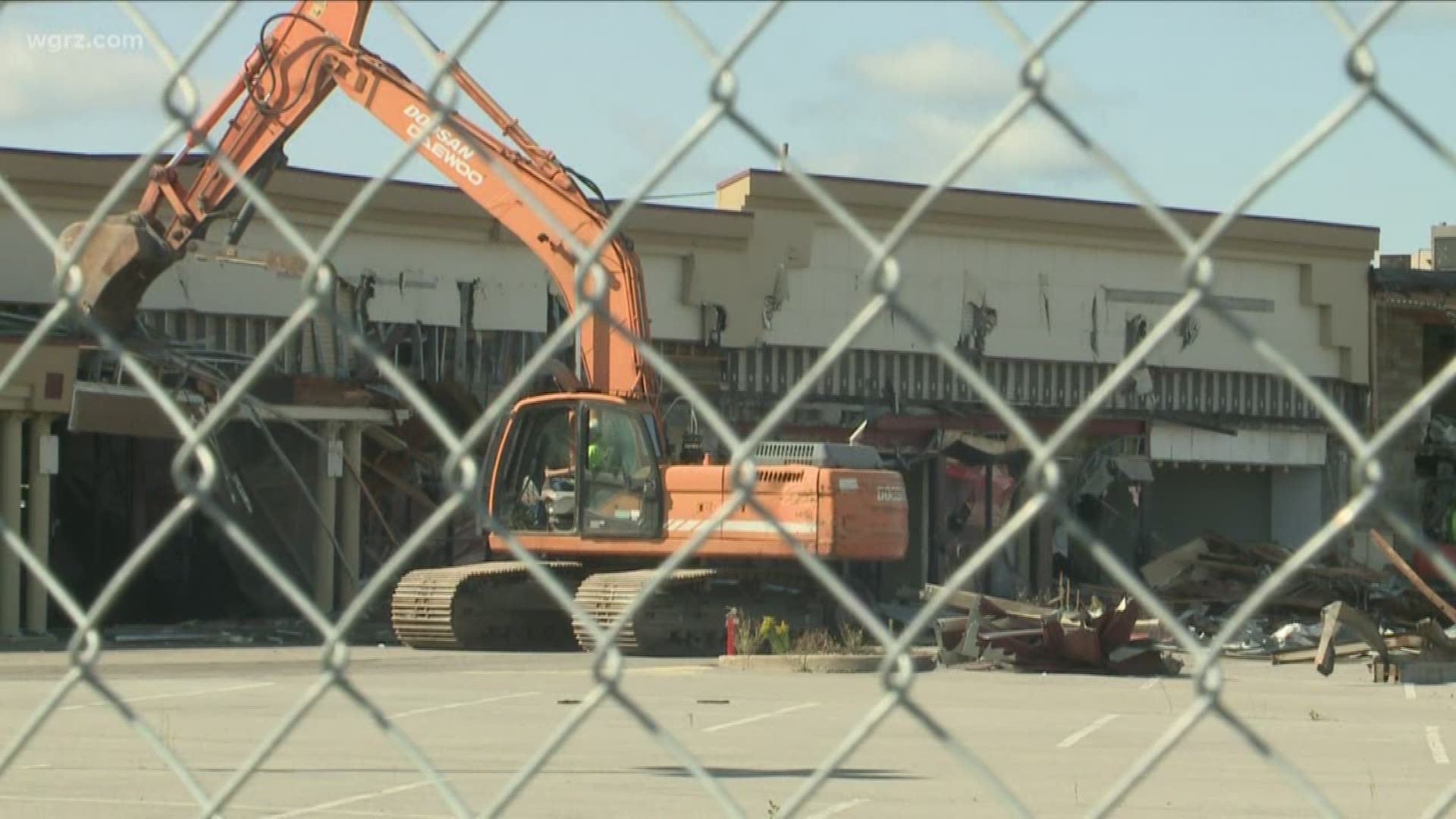 AMHERST, N.Y. — The Northtown Plaza is soon to be a thing of the past.

Developers of the plaza confirmed over the summer that several new retailers, including West Elm and L.L. Bean, would be coming to the redeveloped site.

"Station Twelve", as it will be called, will be a 333,000-square-foot facility. A Whole Foods store is currently its only tenant.

Groundbreaking is expected before the end of the year.

RELATED: Popular developments made progress in Town of Amherst