"It's November 28 all over again I mean it's happening again where we're getting punched in the stomach and can't catch our breath," said Brendan Biggane, co-owner of The Byrd House, where Wierzbicki worked. 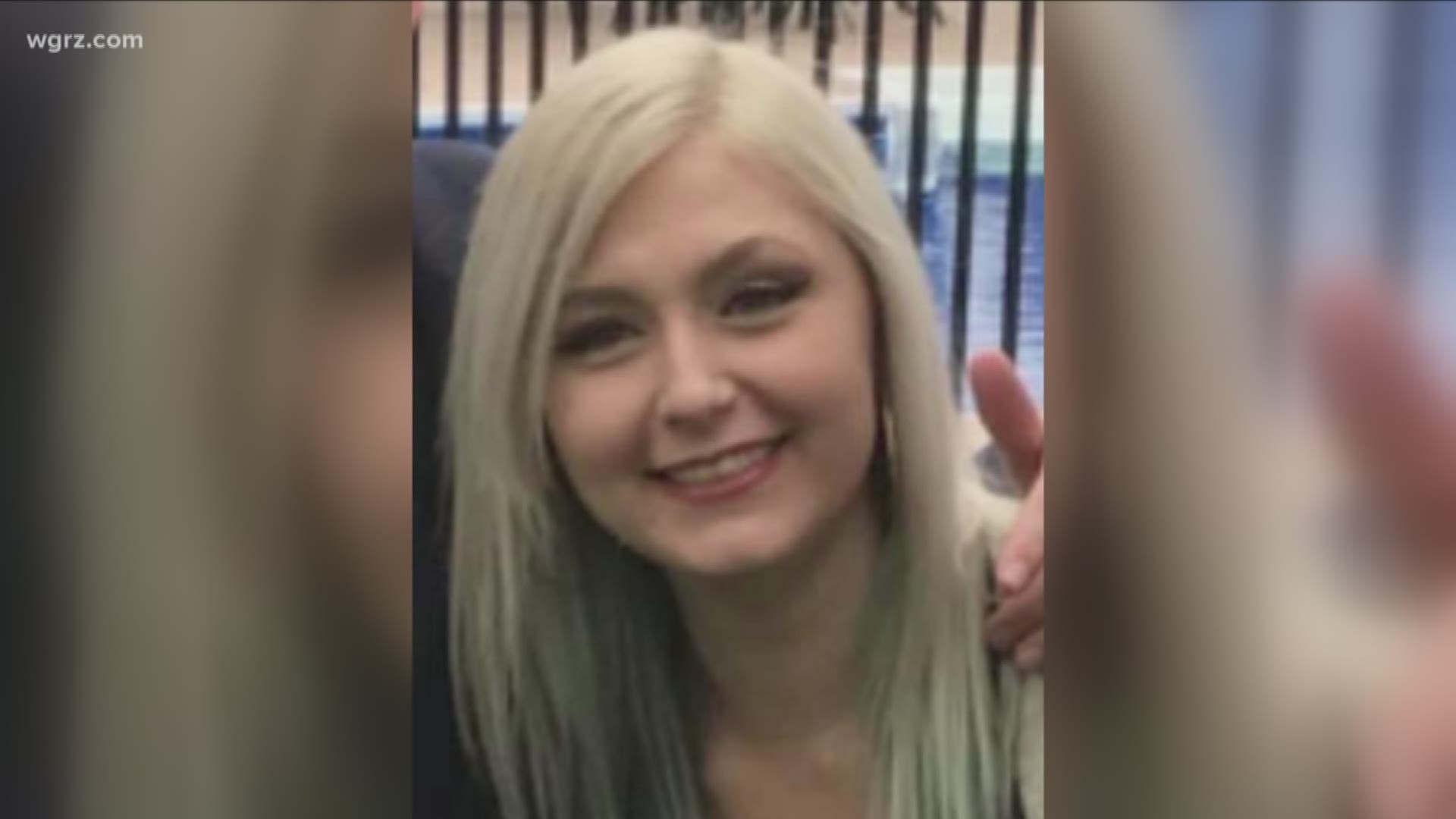 BUFFALO, N.Y. — Over the objections of the Erie County District Attorney's office, a Buffalo man charged with the murder of his girlfriend has been released from custody, pending trial.

Shane Casado faces a Second Degree Murder charge. Prosecutors say he shot to death his former girlfriend, Rachael Wierzbicki, outside a home on Edson St. in Buffalo this past November.

And one coworker of Wierzbicki and speaking out, expressing his anger and the impact of Cadado's release.

"It's November 28 all over again I mean it's happening again where we're getting punched in the stomach and can't catch our breath," said Brendan Biggane, co-owner of The Byrd House, where Wierzbicki worked.

"This kid should not be out I don't know what this judge is thinking." Though, experts say it is uncommon for a homicide case, a judge set and granted bail for Casado.

New York State Assemblymember, Pat Burke is working on a new bill called "Justice for Rachael" that would prevent those indicted for murder from being released on bail.

"I didn't know Rachael Wierzbicki personally, but she was a constituent of mine, my family and I met her a week prior to her death, and she was murdered in my neighborhood. I can't imagine what her family is going through right now. I want them to know that their community and their Assemblymember are outraged by this, and I will do everything in my power to make sure this never happens again," said Burke.

Biggane says his biggest concern now is for Rachel's family.

"Her mother and father have to deal with this and god forbid what if her little brother Ryan sees this kid somewhere. I can't even imagine what would go through his mind."

Rachel's mom has started mobilizing people to call the judge and tell him they disagree with the decision.

Casado will be back in court next week. If convicted, he faces 25 years to life in prison.

His attorney told the judge he's not a flight risk because of work and family.

Man charged with murder in girlfriend's death out on bail