Quite a number of people are outraged over a judge's recent decision to allow a suspect to post bail despite being accused of 2nd-degree murder. It's even gotten the attention of lawmakers. 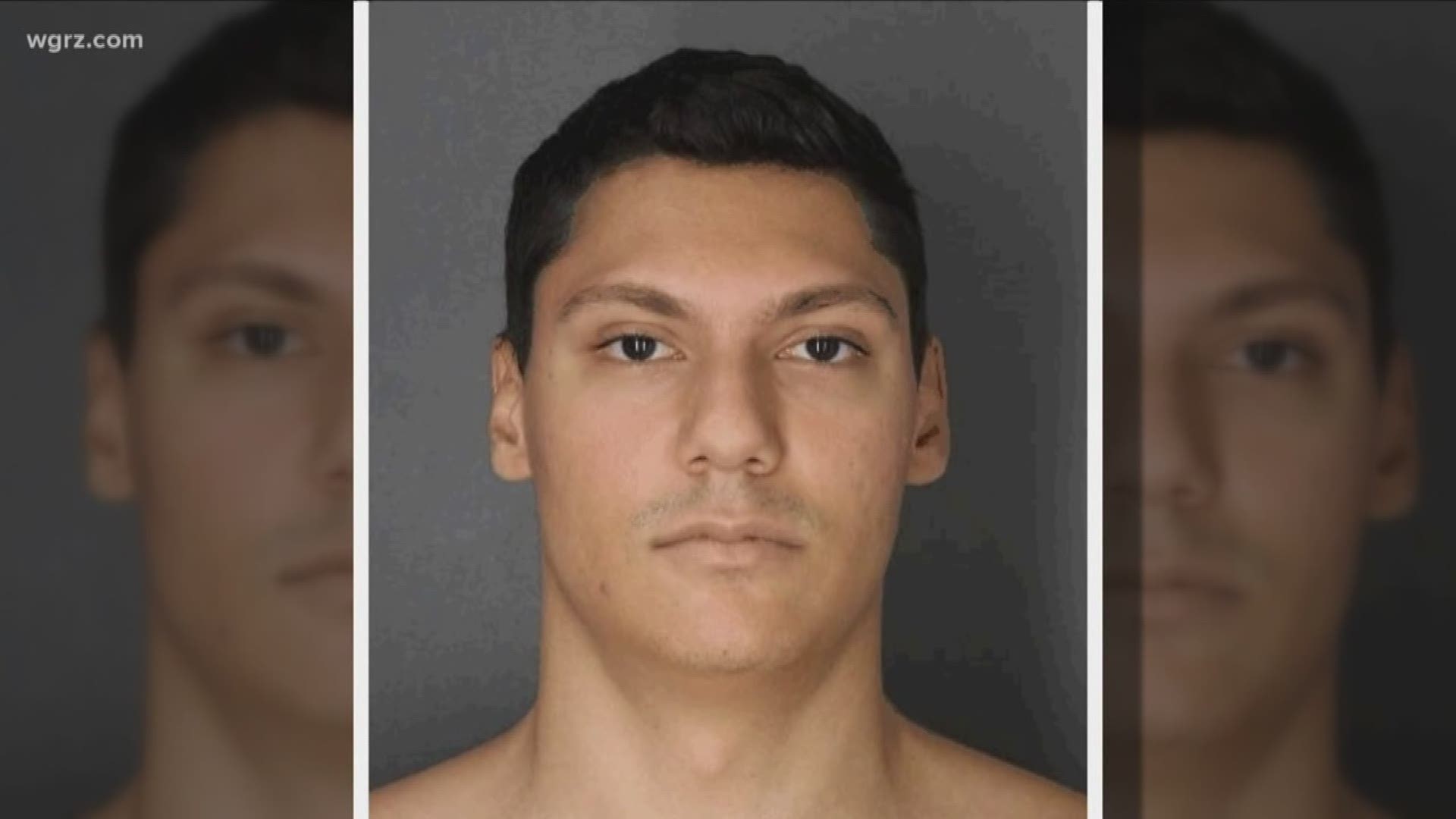 BUFFALO, N.Y. — New York State Assemblymember, Pat Burke is working on a new bill called "Justice for Rachael" that would prevent those indicted for murder from being released on bail.

"I'm dumbfounded to learn that someone indicted for murder can be out on the streets right now. I'm considering legislation that would prevent this from happening again.

"I didn't know Rachael Wierzbicki personally, but she was a constituent of mine, my family and I met her a week prior to her death, and she was murdered in my neighborhood. I can't imagine what her family is going through right now. I want them to know that their community and their Assemblymember are outraged by this, and I will do everything in my power to make sure this never happens again."

Burke is talking about Judge John Michalski's decision to grant bail this week for Shane Casado of Buffalo.

"It's unique. It is very unique to have bail set on a person or defendant who is charged with a homicide," retired Supreme Court Justice, Penny Wolfgang, tells 2 On Your Side. "I cannot think of an instance when I, as a judge, granted bail to a person charged with a homicide. I will not say I have not considered, which I have...with an open mind, the defense arguments. But usually, that is outweighed by the nature of the crime."

Casado is accused of shooting and killing his former girlfriend, 22-year-old Rachael Wierzbicki, outside a home on Edson St. on November 27, 2018.

After hearing from both prosecutors and the defense, Michalski set bail at $175,000 dollars cash or bond.

"it's not a question of the amount," said Wolfgang of the court's discretion in the matter, "it's a question of setting bail whatsoever, at all."

"Most of the time, a defendant's bail is either very high or a remand," explains Chautauqua County 1st Assistant District Attorney, Michael Flaherty, "so that the person is kept in custody up until the trial."

Casado posted bail and is now out of jail awaiting his next court appearance.

Flaherty prosecuted cases in several Western New York counties. About 20 years of his career were spent in Erie County.

He says he doesn't ever remember a case where the judge granted a murder suspect bail, "Not in my experience. I'm sure there are other examples over the past 25 years, but I can't...I can't recall any off the top of my head."

If convicted, Casado faces 25 years to life in prison. Casado is due back in court next week. His attorney told the judge he's not a flight risk because of work and family.

"If a person is possibly facing life imprisonment," said Wolfgang, "they have more at stake, more reason not to appear, more reason to possibly commit another crime...to leave the jurisdiction and to be a danger to the community."

If Casado doesn't appear for his trial, a bench warrant will be issued for his arrest. There would likely be additional charges.

Wolfgang says bail jumping could ultimately be used against him as "knowledge of guilt" in the murder case.

RELATED: Man charged with murder in girlfriend's death out on bail