Buffalo Police say a 21-year-old woman was shot and possibly run over by a vehicle early Sunday. She was pronounced dead at ECMC. Another woman was also shot. 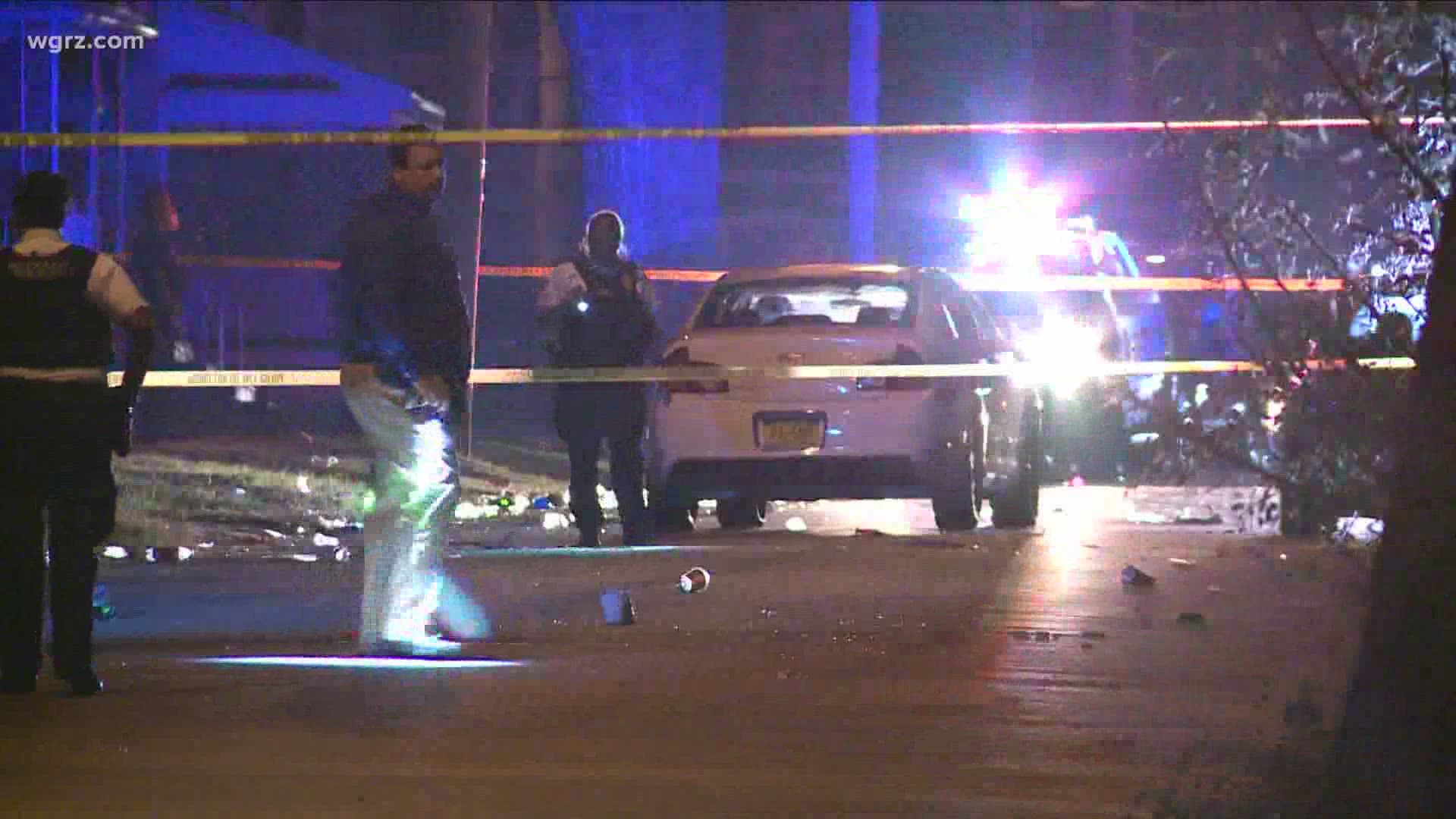 BUFFALO, N.Y. — An already violent week in Buffalo got worse early Sunday morning with two more shootings in the city, one of them deadly.

Police say the deadly shooting happened at a large block party on Koons Avenue around 12:45 a.m. Two women were shot near the intersection with Walden, and possibly hit by a car.

A 21-year-old Buffalo woman was declared dead at Erie County Medical Center. The other woman, 22-year-old from Niagara Falls, has been released from a hospital.

Detectives say they found a gun near the scene, but they're still looking for the killer.

It's a concerning trend for police with a dozen shootings in Buffalo during the last eight days that have killed or hurt almost 20 people.

A second shooting that happened just before midnight near Humboldt and Bailey is also under investigation. 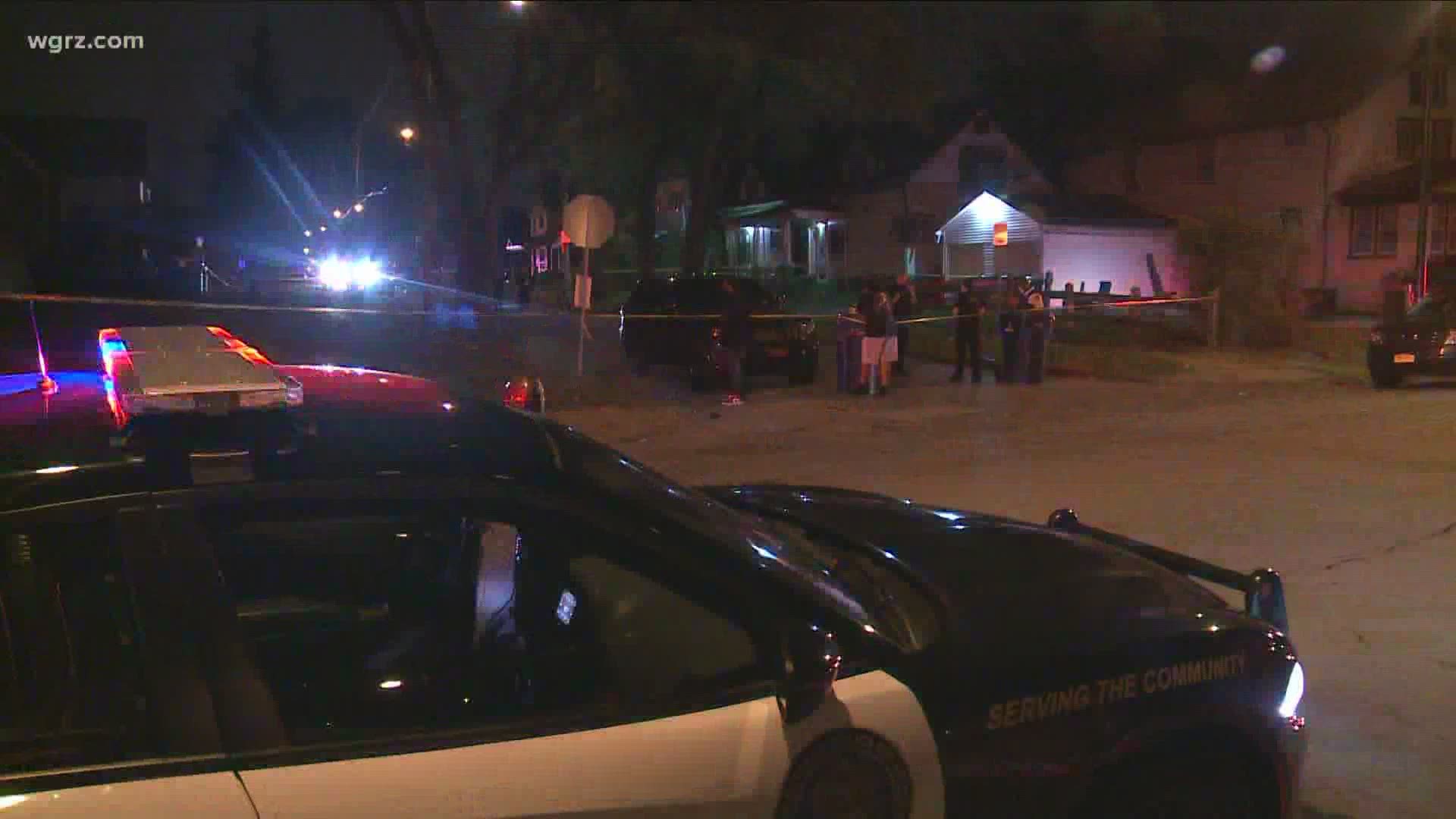