A 21-year-old man is listed in stable condition at Erie County Medical Center. 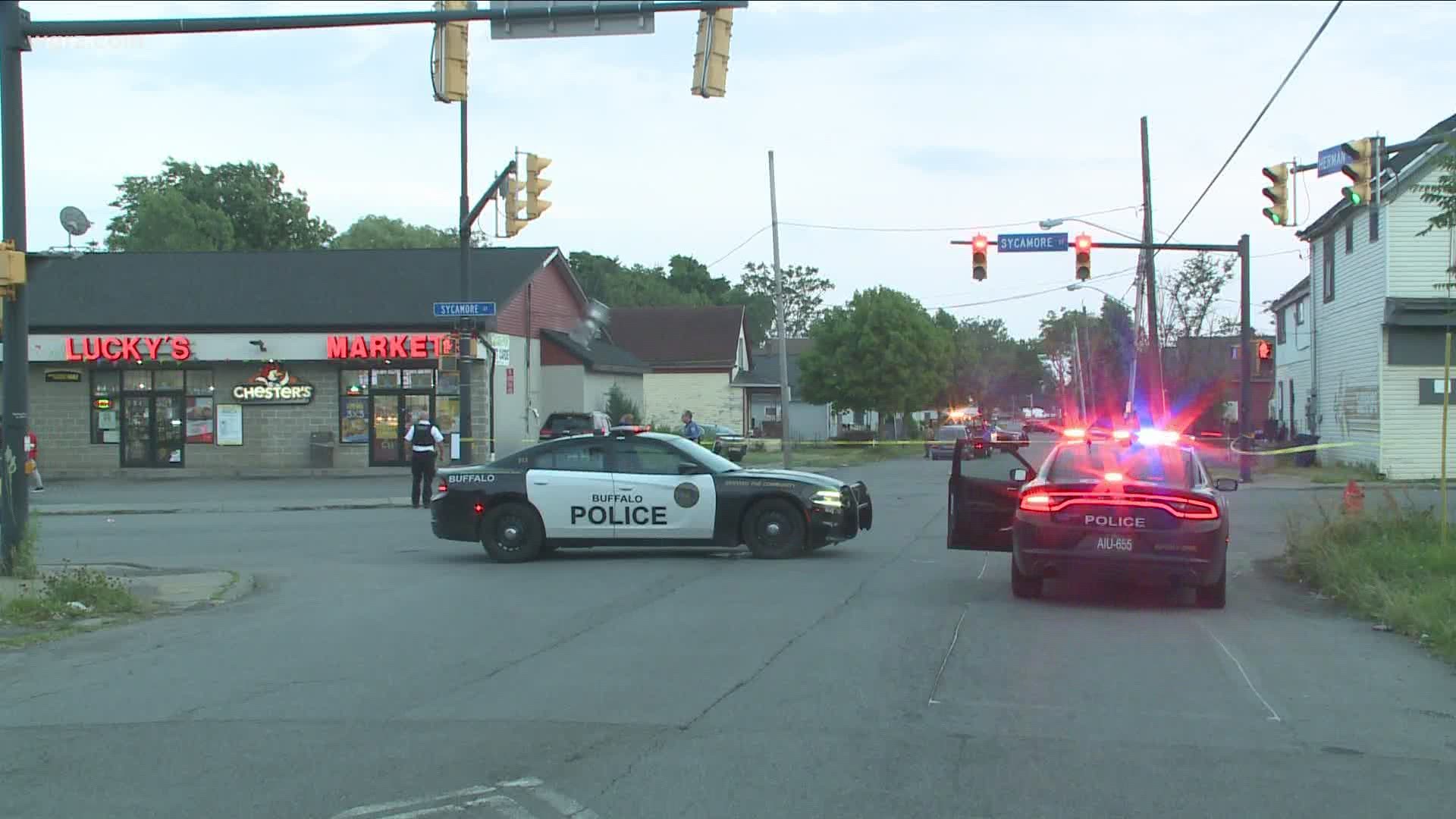 BUFFALO, N.Y. — Buffalo Police are searching for anybody who might have witnessed an dirt bike accident that happened in the city on Saturday evening.

Officers say a dirt bike, operated by the 21-year-old man, and a car collided at the intersection of Sycamore and Herman streets on the city's East Side at 5:45 p.m. Saturday. The man was trying to make a left turn when police say, the dirt bike hit the vehicle.

Buffalo Police say the man was traveling in a group of ATVs and dirt bikes.

No one else was hurt.

Anyone with information is asked to contact the Buffalo Police Department.

RELATED: Woman's body was pulled from Niagara River in Youngstown