$7.8M in broadband funding coming to Niagara and Orleans counties

American Rescue Plan funds will, according to Sen. Schumer, bring high-speed internet to the unserved residents of Niagara and Orleans Counties. 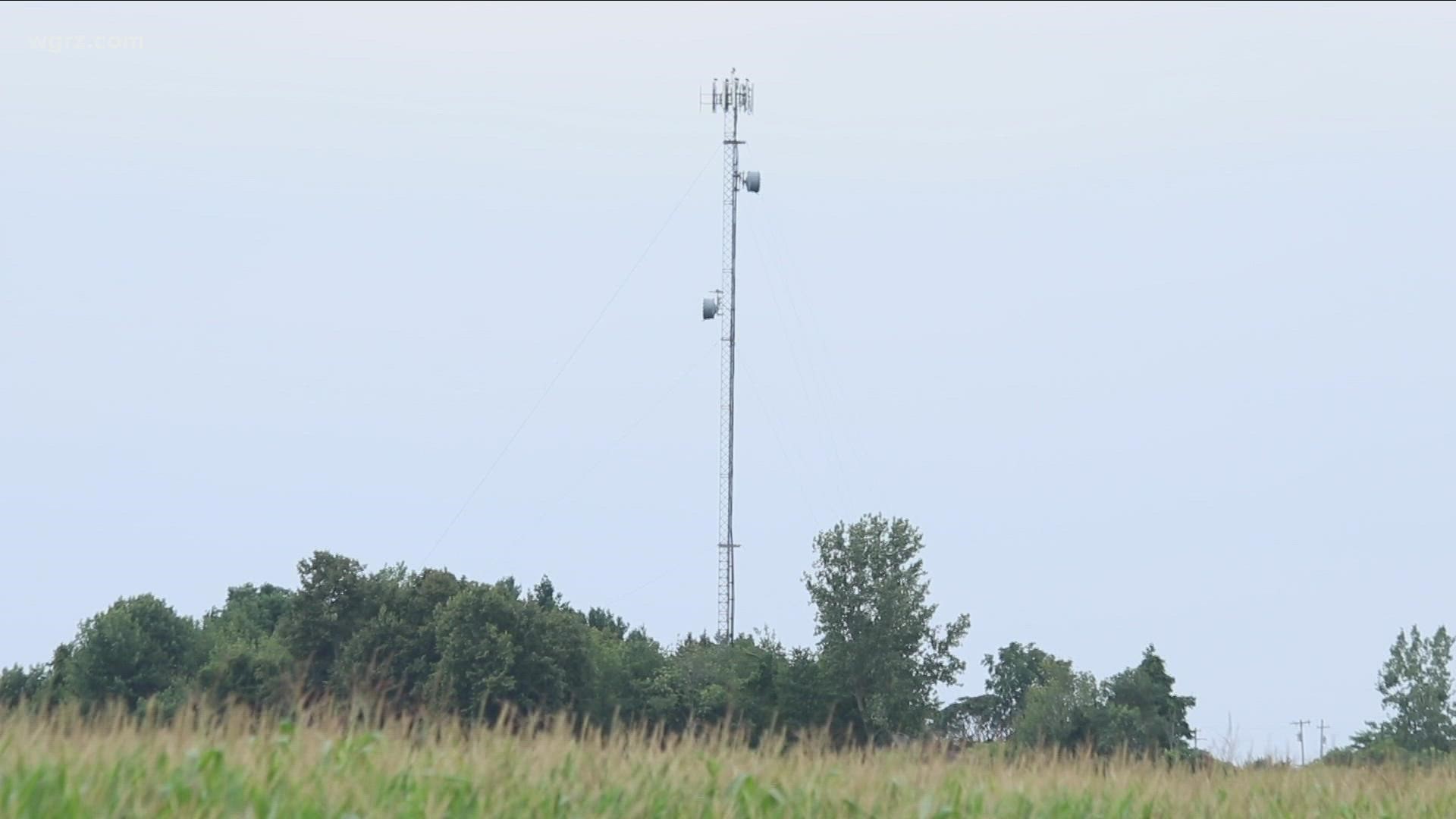 HOLLEY, N.Y. — Niagara and Orleans counties have been left behind in terms of broadband development since the broadband rollout began decades ago.

The two counties missed out on Governor Cuomo's $500 million broadband initiative because Charter, which operates as Spectrum in New York, committed to expanding service in those areas.

According to lawmakers, they didn't live up to the promise.

Through the American Rescue Plan and funding secured by Senator Schumer and Congressman Jacobs, the two counties will receive $7.8 million that will be awarded to RTO Wireless for a two county-wide wireless broadband system.

"This is a game-changer for the county," Schumer said. "When businesses want to come here, they ask is there internet?"

Schumer says after the year-long buildout, service will be there.

Orleans will be receiving $3.6 million and Niagara will receive $4.2 million. RTO will complete both projects, but for federal budgeting services, the projects were split. up.

"Today we are saying that every rural home should have broadband and rural America will benefit in the same way, Schumer said. "I'm very, very proud to have been part of this."

For Legislator Johnson and her Niagara County counterpart David Godfrey, this has been a nearly decade-long effort since they formed the Niagara Orleans Regional Alliance. NORA is an effort to use the power of the two counties to lobby for funding that will benefit residents in both areas.

"With one provider only serving our county where we do have service, we have had very little leverage to demand universal coverage and higher speeds, until now," Johnson said.

The project is expected to be completed within a year. Much of the infrastructure is already in place, some new wireless towers will be constructed. Schumer, Johnson and Godfrey say RTO will advertise a 100Mbps download speed with its service, and a 20Mbps upload.