Seneca Nation officials say they wanted Spectrum and Verizon to deploy on the territory, but were told it wasn't "economically feasible." 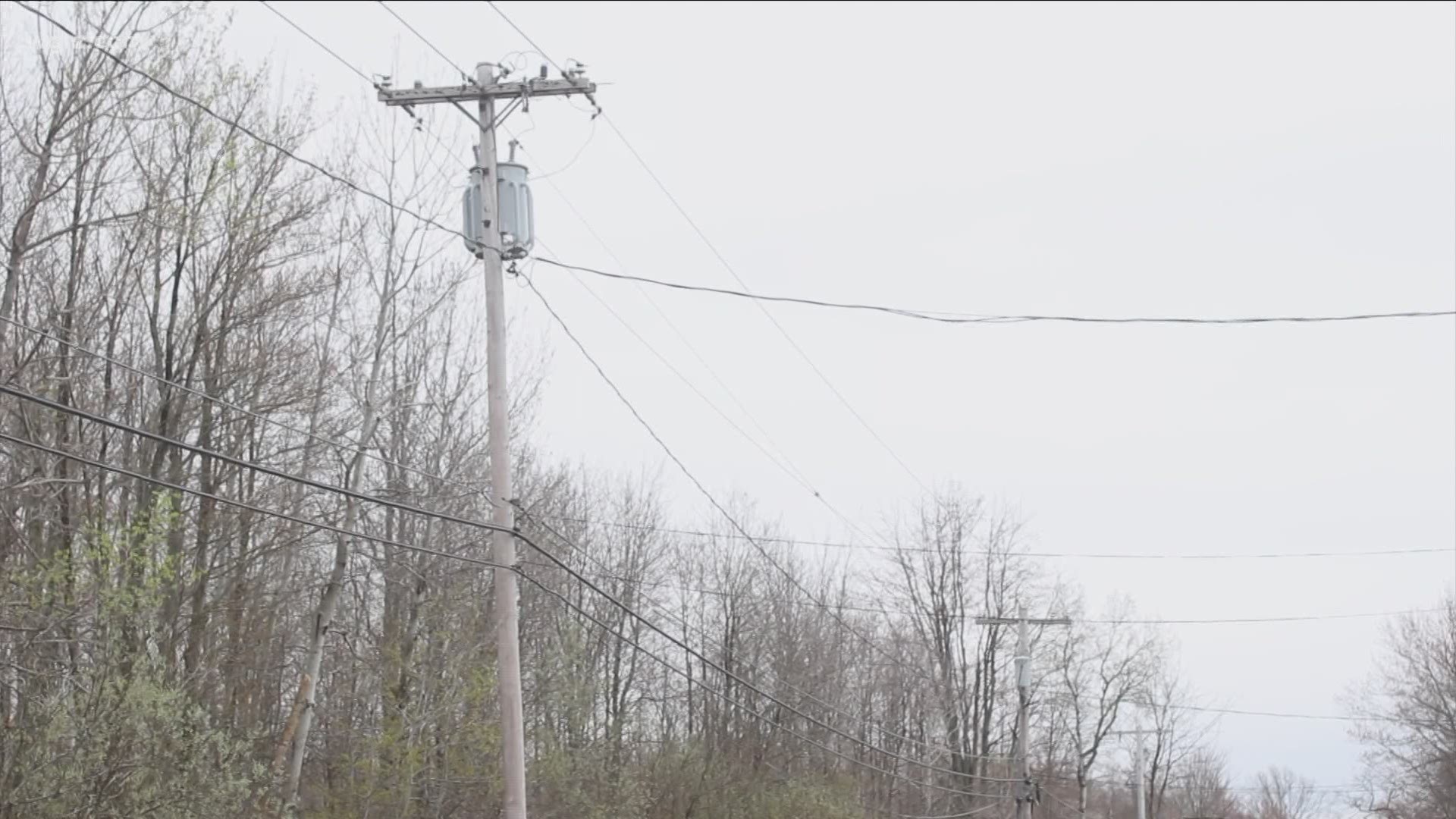 IRVING, N.Y. — Imagine being 40 miles from the second biggest city in New York and not having a reliable internet connection

This is the reality for residents of the Seneca Nation Cattaraugus Territory — one of the clearest examples of digital redlining in the state.

"Spectrum is 800 feet from my home," said JC Seneca. "When I tried to sign up for Spectrum they came out and they looked at my house, and they came back and they told me 'well, you're not in our footprint.'"

JC Seneca is a business owner on the Cattaraugus Territory. Like so many other communities across the state that struggled with reliable internet during the pandemic, the Seneca Nation was impacted more so because no major provider offers service.

A Charter representative confirmed that their Spectrum service is not offered on Cattaraugus Territory.

The FCC broadband availability website; however, claims JC's neighborhood does get Spectrum. Charter did not respond to a question about that discrepancy.

The Seneca Nation has no franchise agreement with Spectrum or any other provider, so for decades residents on the Cattaraugus Territory have had to use aging phone lines or satellite service for their internet.

In a statement, Seneca Nation President Matthew Pagels says they "have tried to work with Spectrum a few times over the years, but they had no real interest in working with the Nation and cited economics as the primary reason."

Spectrum responded, saying in part, "a variety of factors affect our expansion decisions, including the number of additional homes or businesses we can reach, geographic or construction challenges and overall economic feasibility."

According to sources in the Seneca Nation, students had to sit in the parking lot of in Irving in order to do their homework during the pandemic — a familiar scenario we reported about in Niagara, Orleans, and Allegany counties over the last year.

The Seneca Nation did receive a multi-million dollar grant from the USDA to deploy fiber cables that would provide broadband with DFT Communications. The pandemic slowed progress on that project, but we're told the project could be completed by the end of the year.