Residents asked for public support for obtaining control of the land. 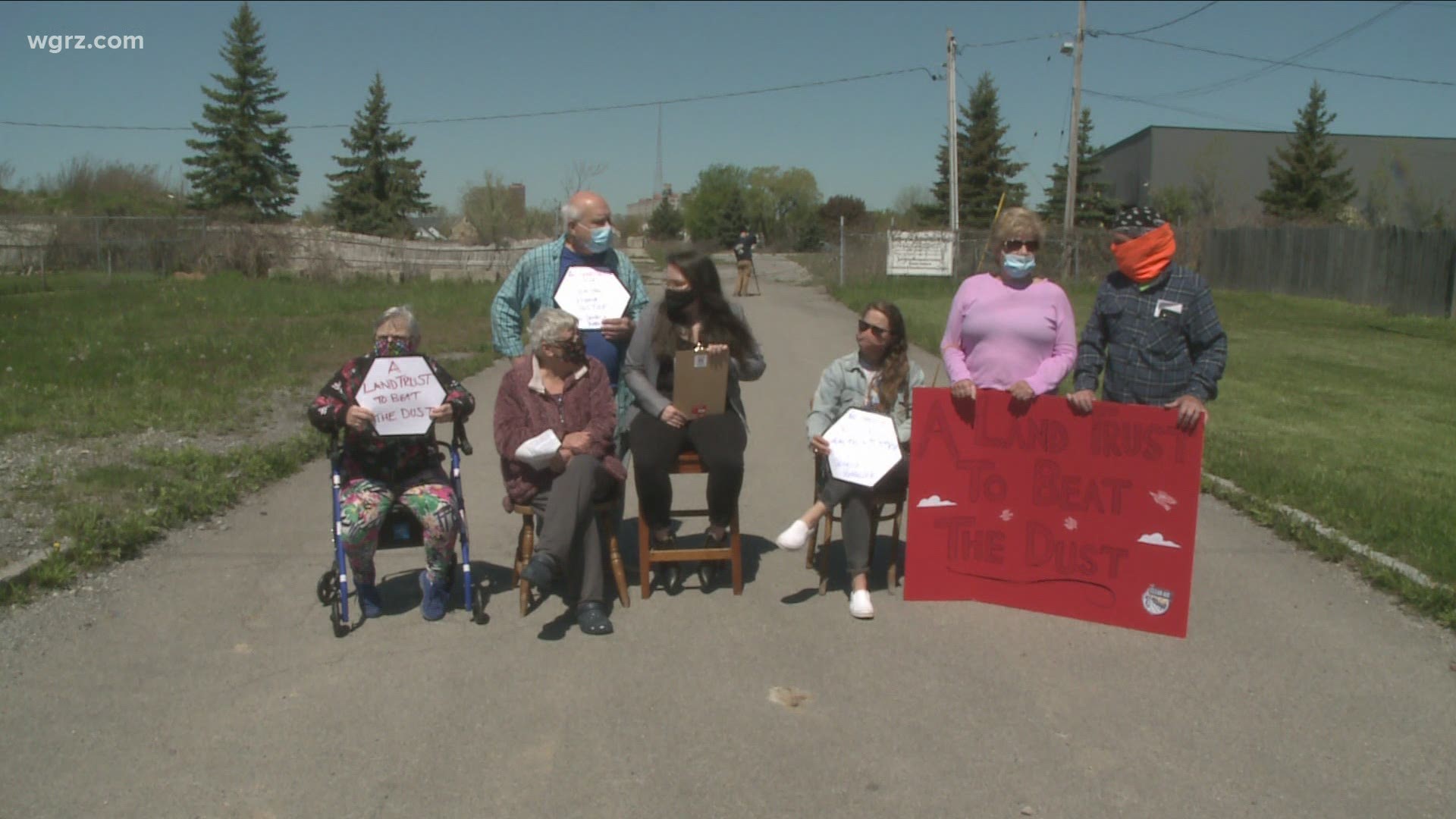 BUFFALO, N.Y. — A state Supreme Court judge is preparing to decide the penalty for Peter J. Battaglia Jr., three years after his illegal concrete crushing business in South Buffalo was shut down.

Judge Deborah Chimes has ruled Battaglia could be held personally liable for the damages requested in a lawsuit filed by the New York State Attorney General.

Diane Lemanski, a nearby resident and a leader in the grassroots decade-long campaign against Battaglia Demolition, will be among those testifying before the court on Tuesday. On Friday, she and other residents who live near the abandoned business made their case at a press conference.