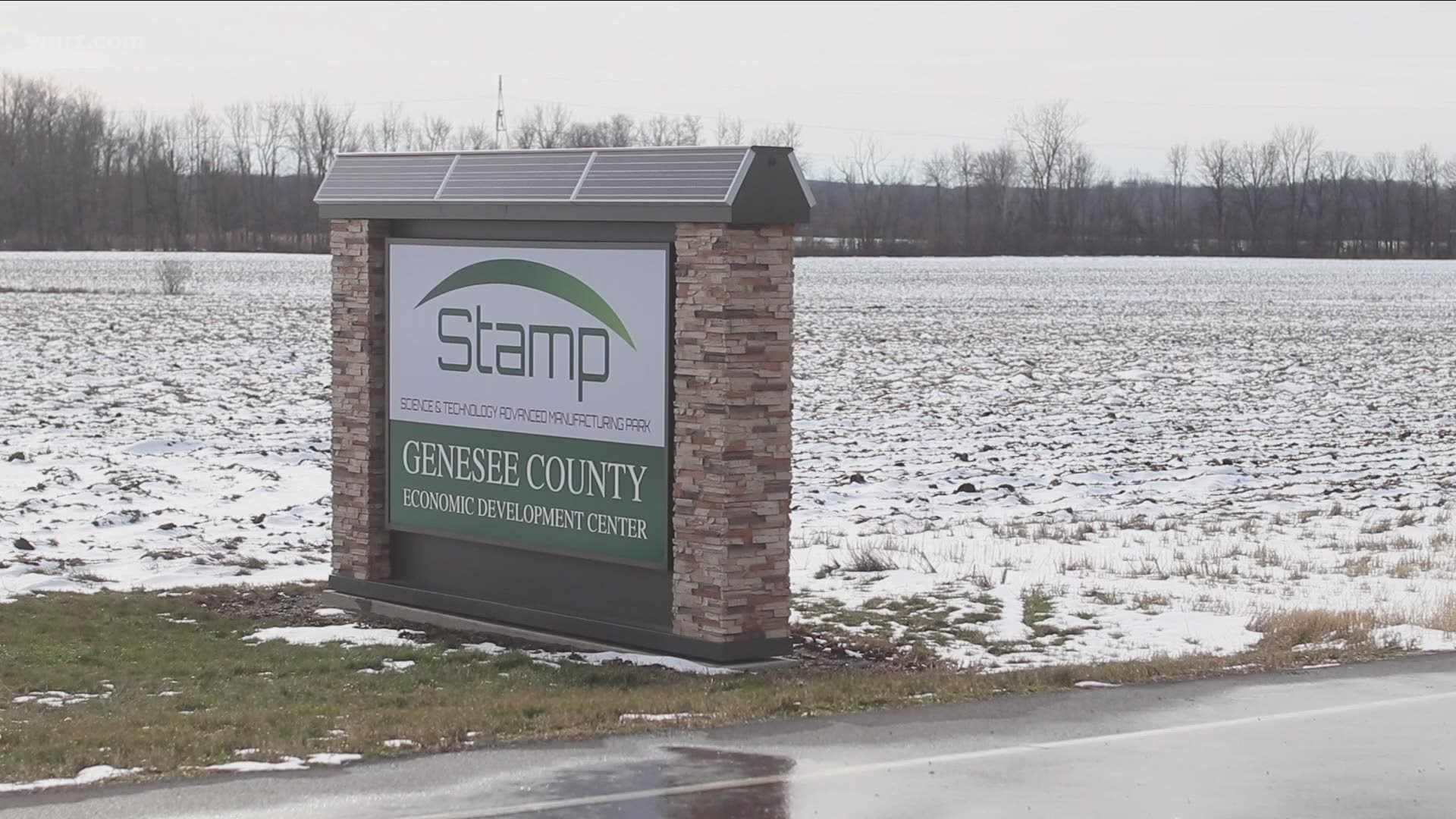 ALABAMA, N.Y. — The bill is coming due for putting an industrial park in a remote area of Genesee County and the cost to taxpayers is considerable.

The Science and Technology Advanced Manufacturing Park, being built on 1,250 acres in the rural Town of Alabama, flunked the state’s smart growth test when first proposed.

The project’s location rated so poorly that it failed to meet seven of ten smart growth criteria under the state’s own grading system, prompting one good government group to label it a “poster child for location inefficiency.”