On Friday, Justice Henry Nowak heard arguments from the state's attorneys and the attorneys who represent the restaurant owners. 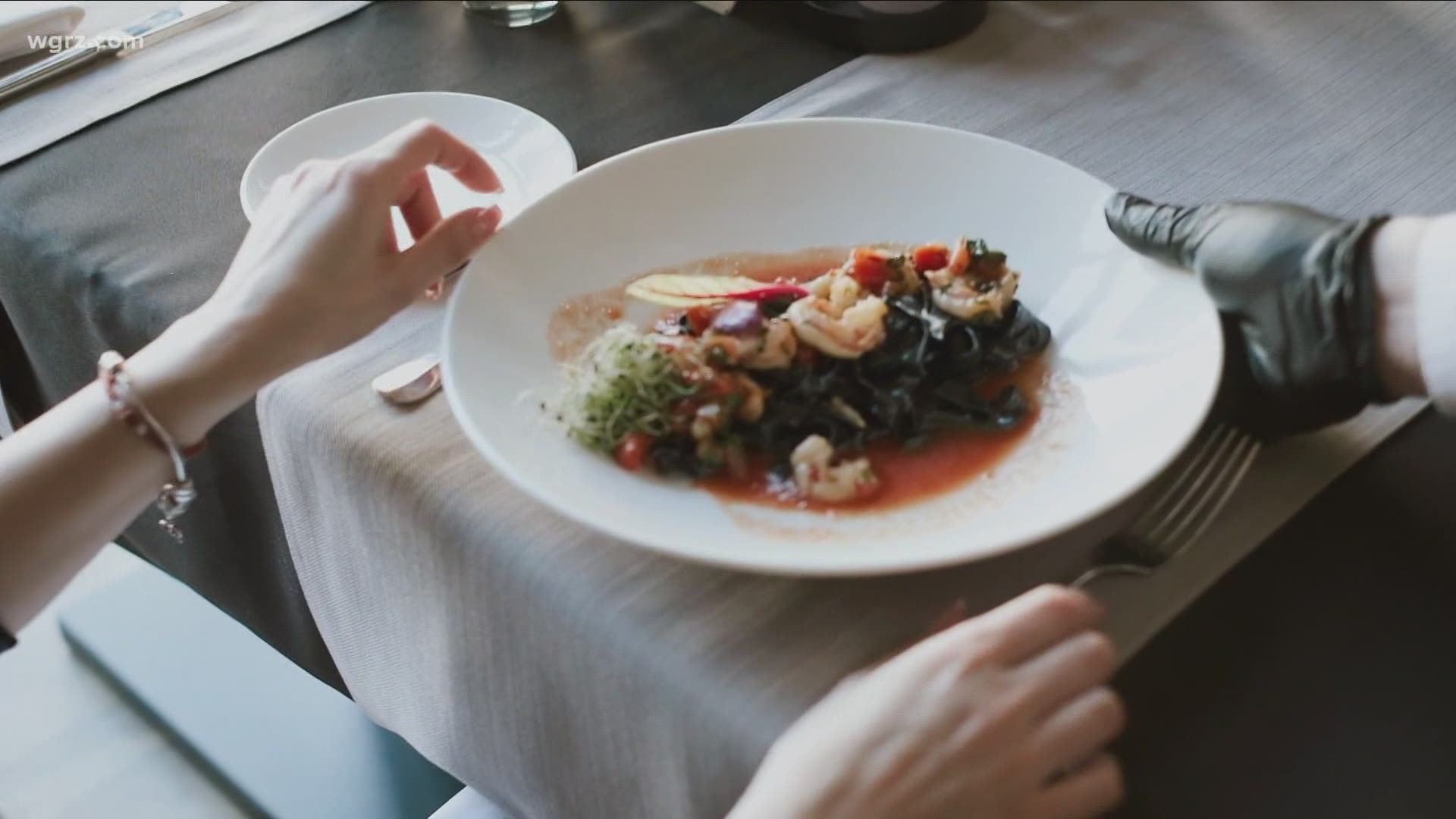 BUFFALO, N.Y. — The fight continues for restaurant owners in Western New York, who say they should be able to reopen indoor dining.

Many Erie County restaurants are still limited to take-out or outdoor seating due to orange zone restrictions, but the owners believe looking at the state's own data that decision just doesn't make sense.

On Friday, Judge Henry Nowak heard arguments from the state's attorneys and the attorneys representing around 90 restaurant owners.

Learn more about the arguments here.

"I felt good about today," said K.C. Mullett, the owner of Neat in Williamsville.

Duff's co-owner Greg Duell told 2 on Your Side, "I thought our attorneys made strong arguments. We stuck to the data. We still contend that we can do this safely."

Added Brandon Carr, the owner of The Quarter: "One of the biggest things, and I think one of the most important parts of this case, is we're not asking to be just opened up at 100 percent. We're looking to go back to what the restrictions were like in June, and I think that's very reasonable and respectable." 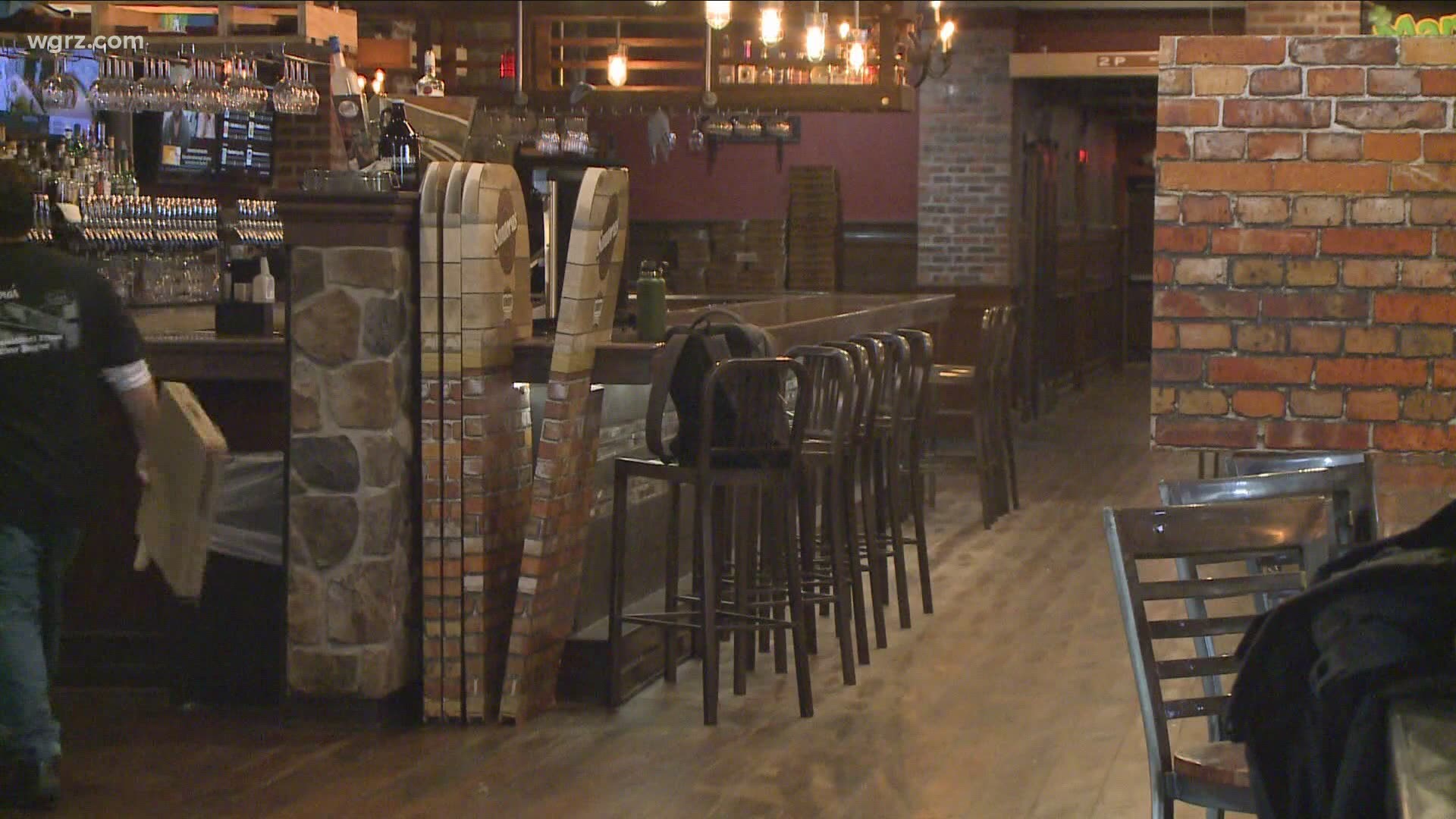 That would mean 50 percent capacity indoors and several other safety precautions in place.

The attorney with the state brought up various concerns, one being that Erie County is doing worse with COVID-19 than it was even in the spring, another that you can't wear a mask while eating and drinking.

But restaurant owners believe there are more factors to consider.

Duell explained, "We have them wear them to the tables if they get up, but we do take them off when they eat. The one thing I think is different from a Walmart or any of these stores that are open, they don't have these massive exhaust systems in their kitchens, or several HVAC units on the roof that are pulling air out of those spaces constantly."

And then there's the economic impact.

Mullett said, "Just from our restaurant alone we have close to 100 employees who are out of work right now."

Added Carr: "To date, we've taken close to a half a million dollar loss and we're a smaller restaurant. We only have a seating capacity of less than a hundred. I know places that have lost millions because of this." 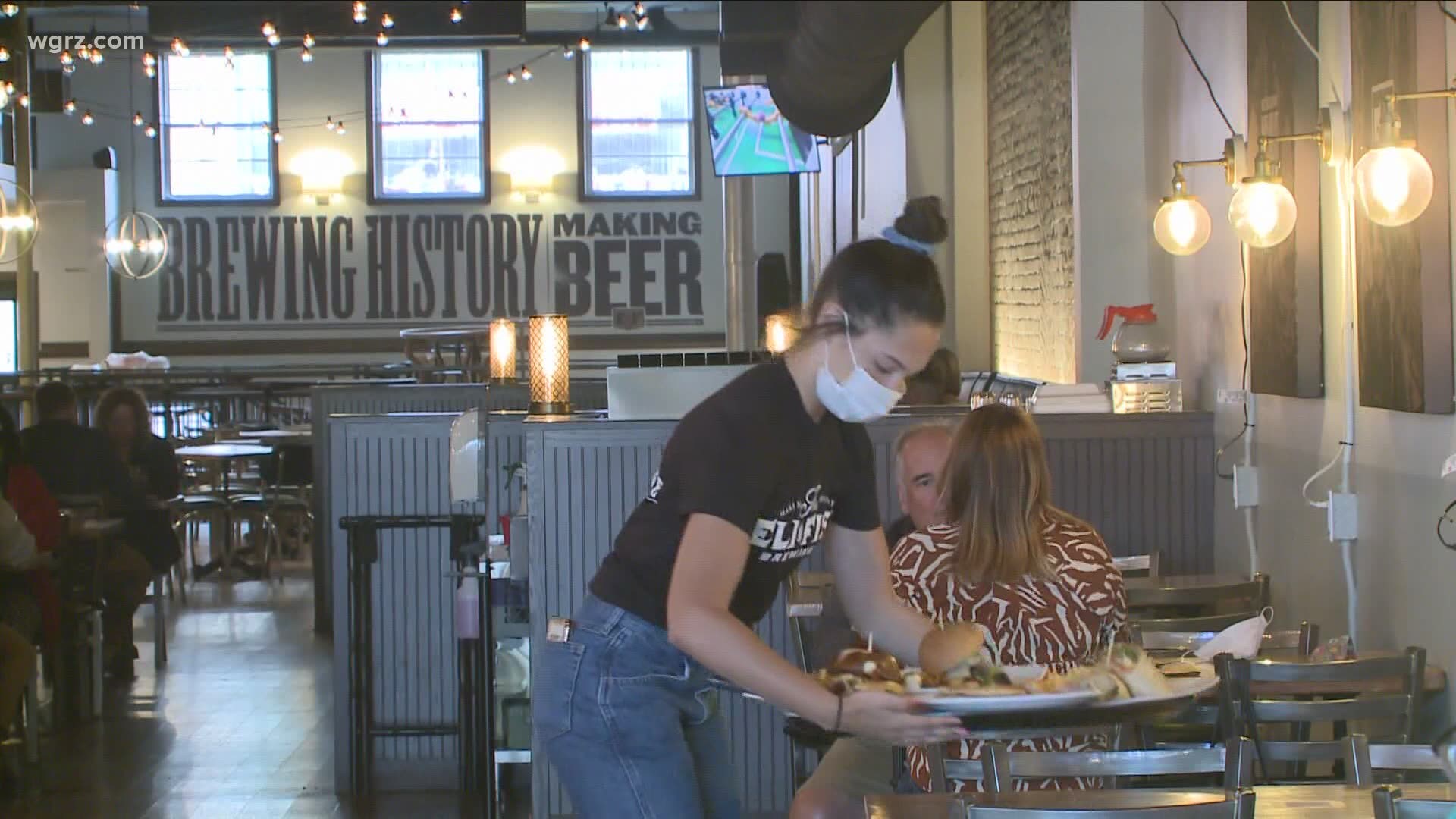 A key point mentioned, according to the state's own contact tracing data, restaurants and bars were linked to just 1.43% of the spread, with the vast majority of cases coming from gatherings at home.

The owners we spoke to also said with surrounding counties still open for indoor dining it doesn't add up.

"Since they all can go five minutes down the road to a yellow zone, that's almost like bringing the disease out that way. It's better if we just all did it in the exact same level, kept everyone safe and regulated it. I think that's the best way that this should be done," Carr said.

The judge's decision is expected on Wednesday.

"Everything right now is in Judge Nowak's hands and we're praying that he makes the right decision here," Carr said.

Added Mullett: "He can be our hero. He can save our industry."