Parent leaders and BTF president called for unity with the school district after they say they were left out of the reopening plan process. 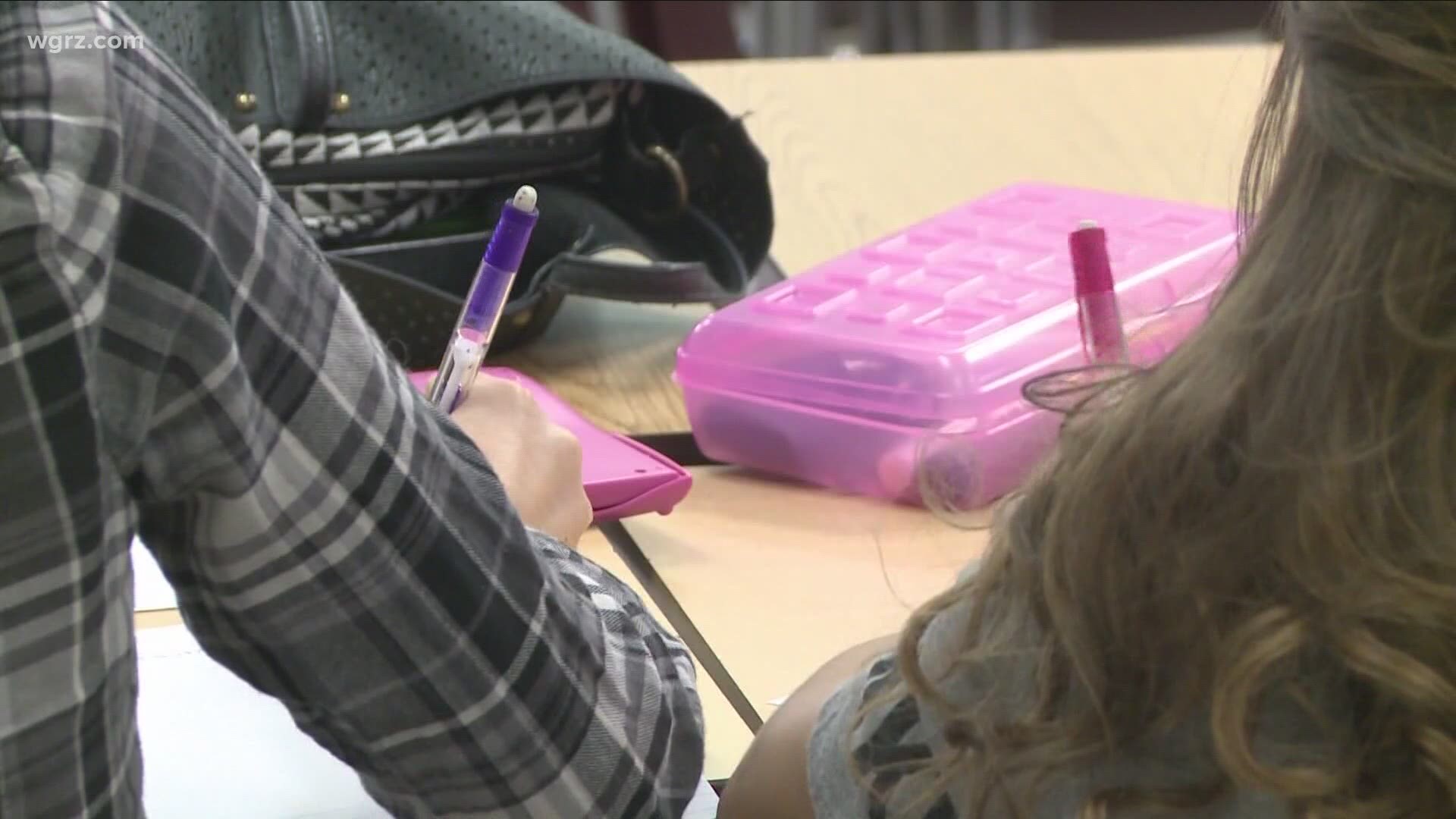 BUFFALO, N.Y. — Opposition is growing to the Buffalo Public Schools reopening plan — parent groups and the Buffalo Teachers union say they weren’t involved in the crafting of the plan.

And now there are concerns on how it would be carried out.

Those concerns come with school starting about a month from now. There is growing tension over the plan and the process to craft it.

Phil Rumore, the president of the Buffalo Teachers Federation and the chief of staff for Buffalo Schools Dr. Darren Brown, got into a shouting match at a press conference Monday.

"Having a seat at the table is meaningless if you don’t have any input," Rumore said, before Brown interrupted, "I'm not finished talking so why don’t you just observe some manners," Rumore said.

"I don’t want the public to listen to your lies," Brown responded.

The press conference was called by parent groups and the teacher’s union.

District officials just so happened to show up.

The Buffalo Schools Reopening plan was released Friday – which was the deadline for getting plans into the state Education Department.

Parent groups and the BTF have concerns about masks being optional in schools, sanitation after lunch, and how those with disabilities would be impact.

"Being a parent of two children with autism this plan does nothing for their education starting in September my children need to be in school it’s a disaster so unless we can fix that I will not be sending my children to school I will be seeking legal help," said Ed Speidel, of the Special Education Parent Advisory Committee.

There are major concerns that parents and community leaders were not involved in the process.

"We do our best to represent the diversity of parents but there’s over 30,000 students in Buffalo Public Schools a lot of barriers with language and internet access and other things so we want to make sure we open up this process," said Jessica Bauer Walker of the Community Health Worker Parent Association.

The district says that will change with community meetings this month.

Some teachers, who are listed in the reopening plan, as being part of the process, now want their names removed.

Rumore says since groups are working together, he doesn’t see a need for a strike.

Sometime this week, Governor Andrew Cuomo will announce the state’s decision on the reopening of schools and that will be dependent on the region’s infection rate. 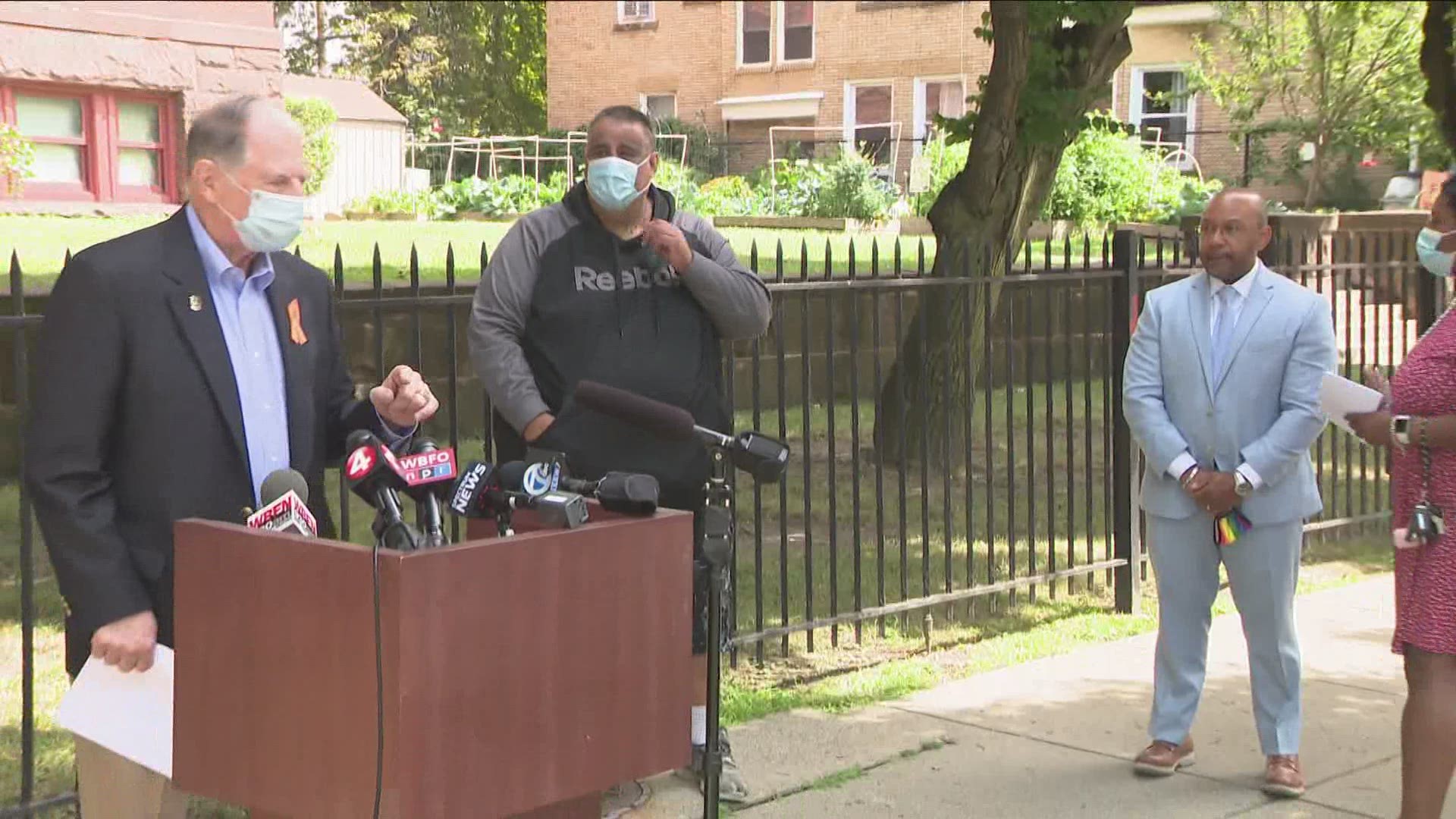 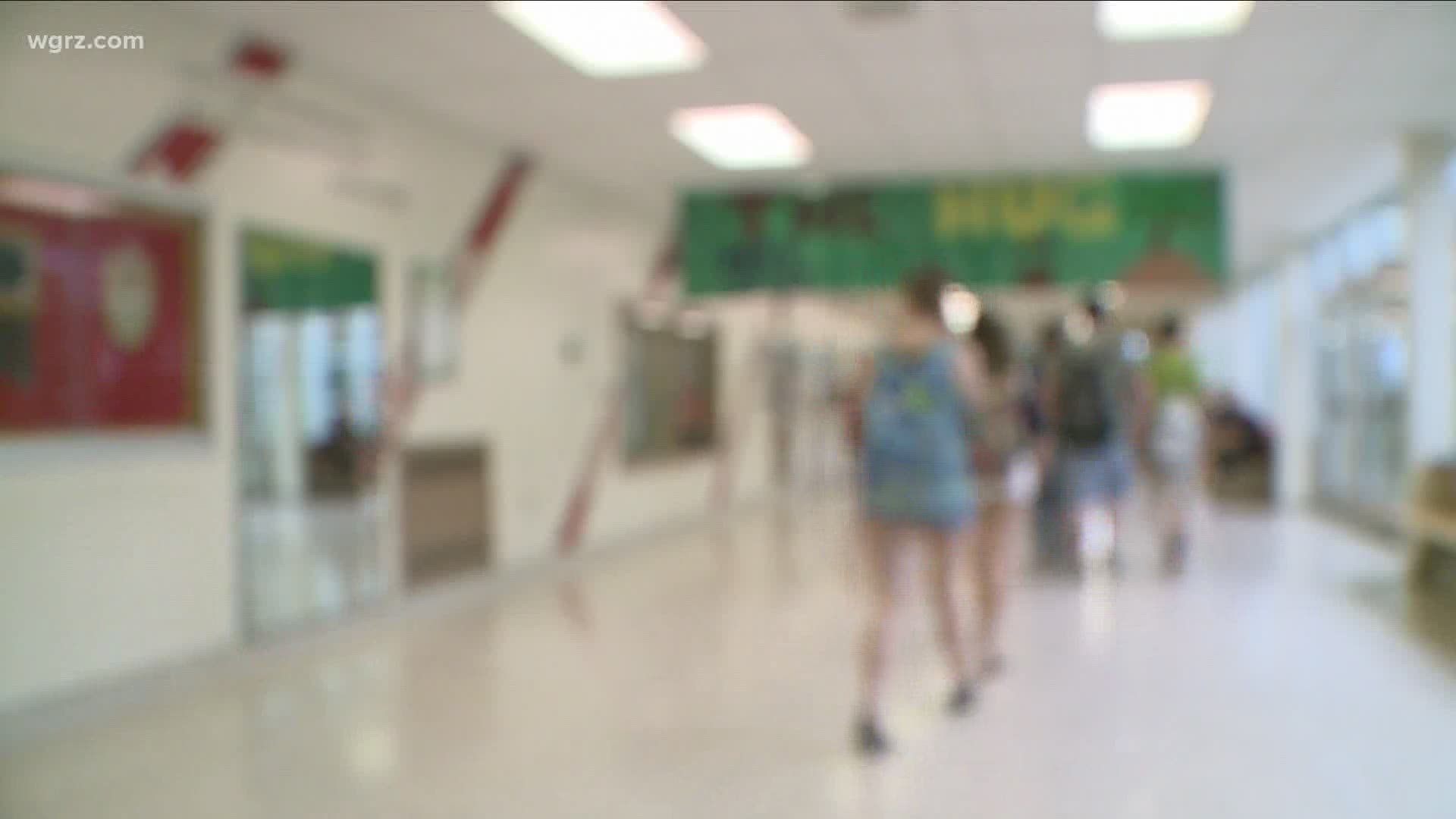