Cuomo on school reopening plans: 'Parents are going to want to hear the details'

The governor is expected to announce a decision this week. He said it's up to districts to make parents feel comfortable about returning kids to school. 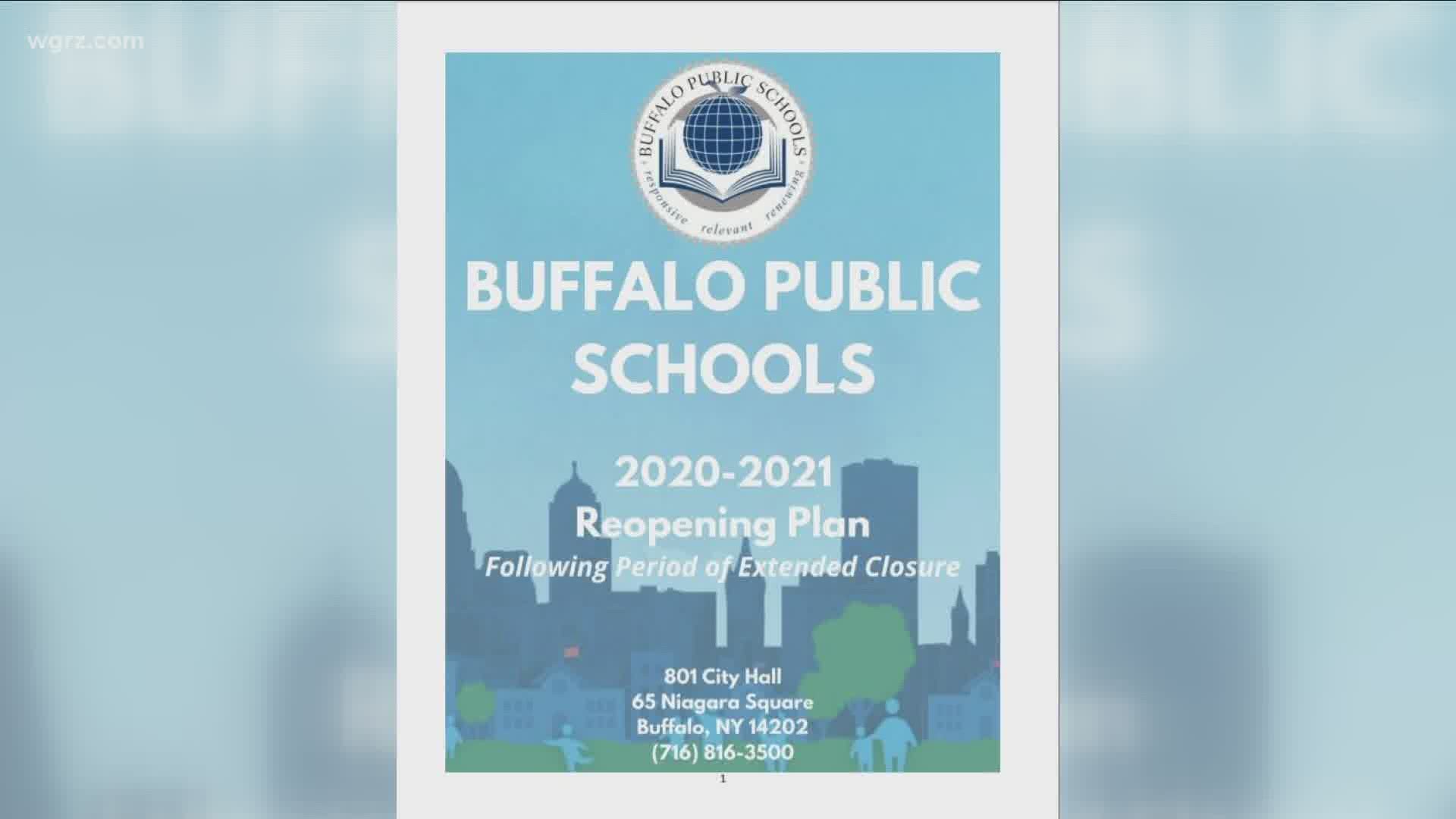 BUFFALO, N.Y. — The deadline for school districts to submit reopening plans to the state was Friday night.

On a call with reporters Saturday morning, Gov. Andrew Cuomo emphasized that the plans are just the start of the conversation.

"The devil is in the details, and parents are going to want to hear the details," Cuomo said.

He said it's up to districts to make parents feel comfortable allowing their children to go back to school.

"The reason we need the school districts to put in their plans is that the parents need to review the plan, understand the plan, and they have to have confidence in the plan," Cuomo explained.

He added, "If they don't have confidence in the plan, I don't care what the school district says, they're not sending their kids back."

The governor highlighted several topics regarding schools on the Saturday call, ranging from remote learning to COVID testing. 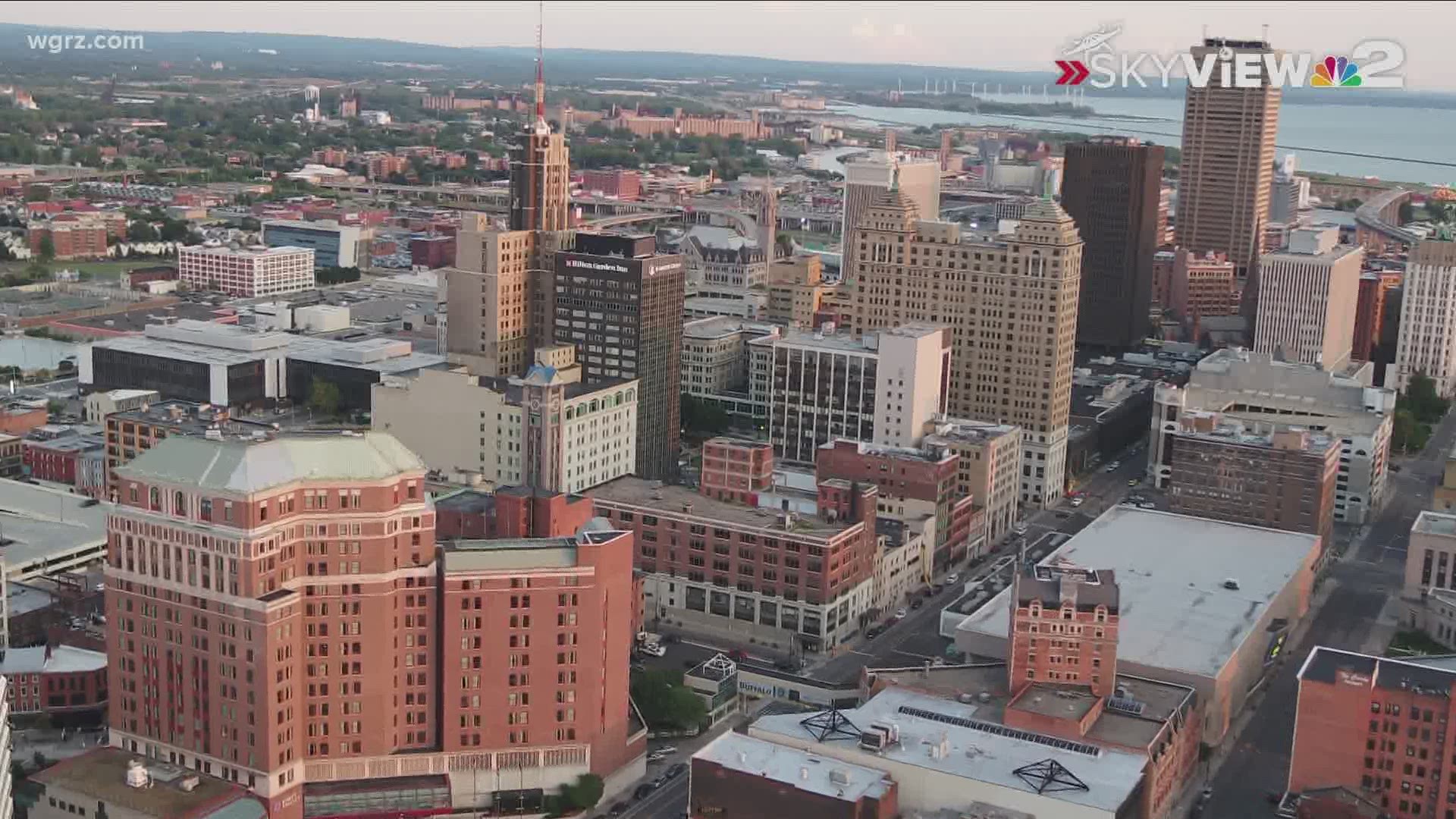 He said about 650 to 700 districts have filed their reopening plans.

"It's a living document that's fluid and will be refined and changed throughout the month of August. It's flexible to be changed as we progress through this school year. It establishes a process for continued collaboration with relevant stakeholders," said Larry Scott, a Buffalo Board of Education Member-at-Large.

The draft included a phased approach the district would like to take, if given permission from New York State.

"I think that is something, as I read through, that is very responsible and very necessary considering the circumstances that we're facing," Scott said.

The district wants to adopt either a hybrid model of instruction or a completely virtual model.

Under the hybrid model, students would be divided into two groups on an "alternating days" schedule.

Scott told 2 On Your Side, "That needs to be a priority. This is an unusual circumstance for all of us, and we need to emphasize the social, emotional impact on our students' families as well as our staff." 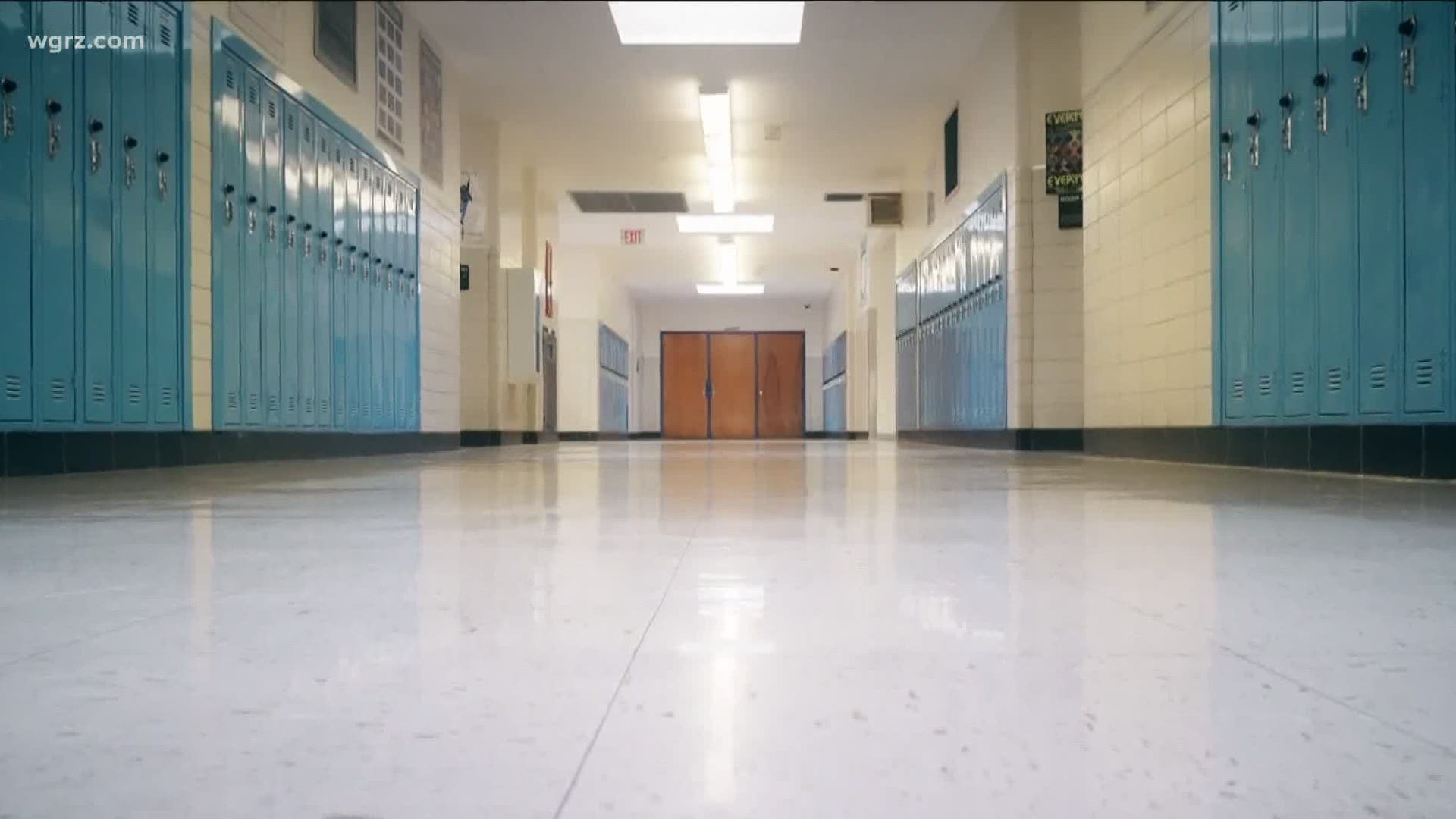 Meanwhile, the Buffalo Teachers Federation is asking for its name to be removed from the reopening plan.

A memo addressed to Superintendent Dr. Kriner Cash said in part, "As we have not only not seen, voted on, or had meaningful participation in the development of the 'Buffalo Public Schools 2020-2021 Reopening Plan,' we insist that our names be removed from the document and that it be made known to all who have received the document, that we have done so and our reasons for said action."

The memo claims the district "shrouded its 'plans' in secrecy."

Governor Cuomo said Saturday the plans are meant to be reviewed and questioned. He told reporters, "The plan is the commencement of the discussion in my mind."

Cuomo is expected to announce an initial decision about reopening schools this week.