Fundraiser for daughters of mom killed in Tonawanda shooting

A donation page has been set up for the daughters of Danielle Cretacci, who are still hospitalized one week after the shooting that killed their mom. 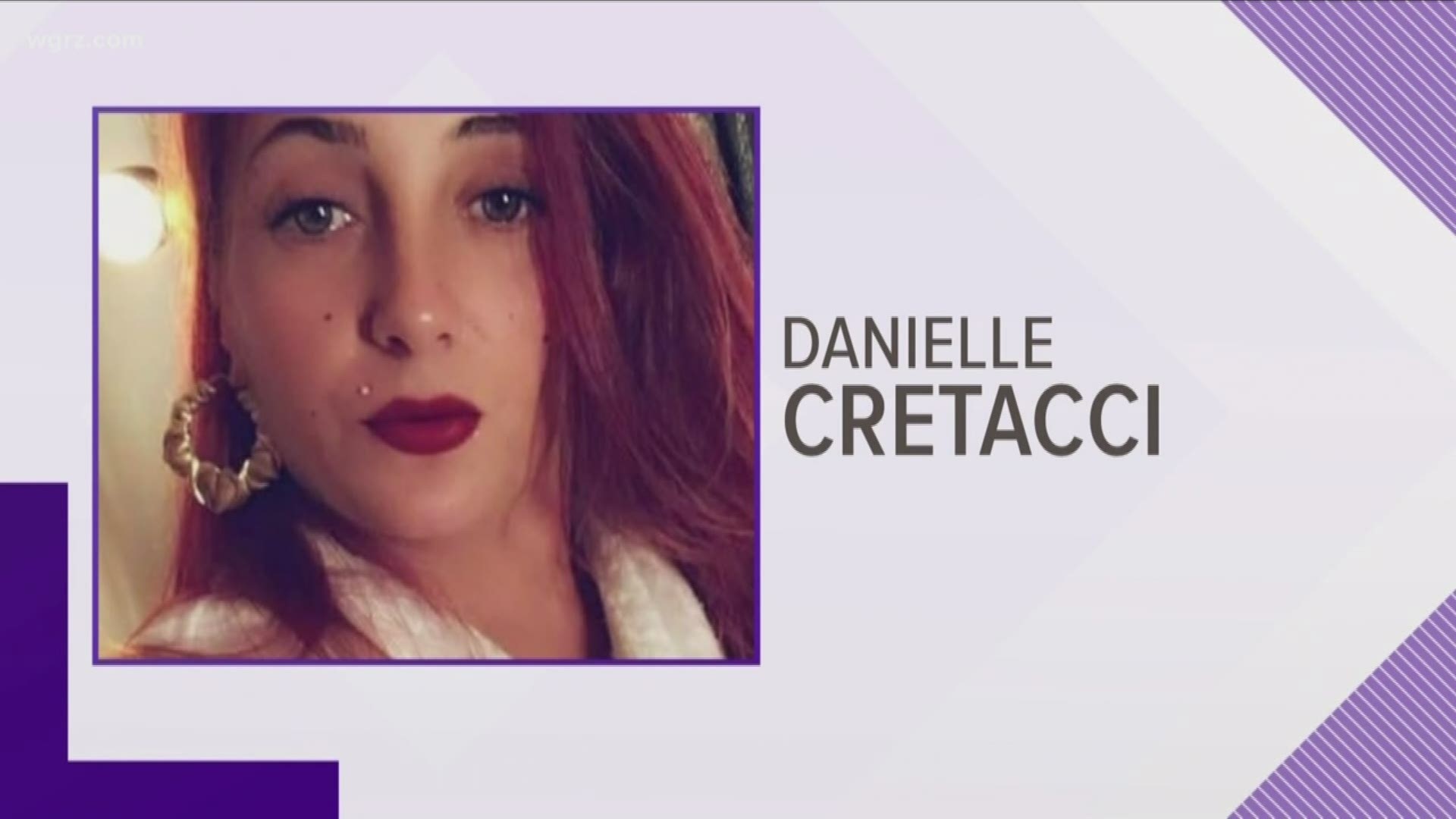 BUFFALO, N.Y. — September 3 marks one week since Danielle Cretacci, 31, and her two daughters were shot in an Ebling Avenue home in the Town of Tonawanda. Cretacci died and her two girls, 11 and eight, are still recovering in the hospital.

Police still had no updates to release on monday regarding the investigation and the search for suspects.

There is now a fundraiser for the victims being shared on Facebook. It's called Thomas's Family Friends Fundraiser run by family-friend and retired Buffalo police officer, Thomas Cino.

Thomas's Family Friends Fundraiser
Danielle Cretacci was murdered in cold blood the other day in the Town of Tonawanda. Her two children were also shot. They are in hospital recovering....

Cretacci's brother told 2 On Your Side that the family asked Cino to speak for them at this difficult time.

"Wonderful lady...wonderful mother...wonderful friend," said Cino. "What I'm asking the public... please do whatever they can as far as donations. There is going to be another fundraiser that's going to be set up by City of Buffalo school teachers, that I've spoken to already...that knew the children. They're planning that now."

Part of the money raised on Facebook was going to be used to help with Cretacci's funeral costs. But Cino told 2 On Your Side that the Crime Victims Assistance Program is taking care of those expenses.

That means all of the money from the Facebook fundraiser will go to Cretacci's daughters through a trust fund.

As of Monday evening, people donated more than $5,000.

There is a GoFundMe page set up for Danielle Cretacci; however, family members say they that is a fake account and they don't know the person who created it.

Friends of Cretacci told 2 On Your Side a vigil may be in the works for what would have been her 32nd birthday, on September 12.

Her funeral is set for this Thursday, September 5, which is a private event.