Flynn told 2 On Your Side every year authorities are able to solve only about one-third of the homicides recorded. 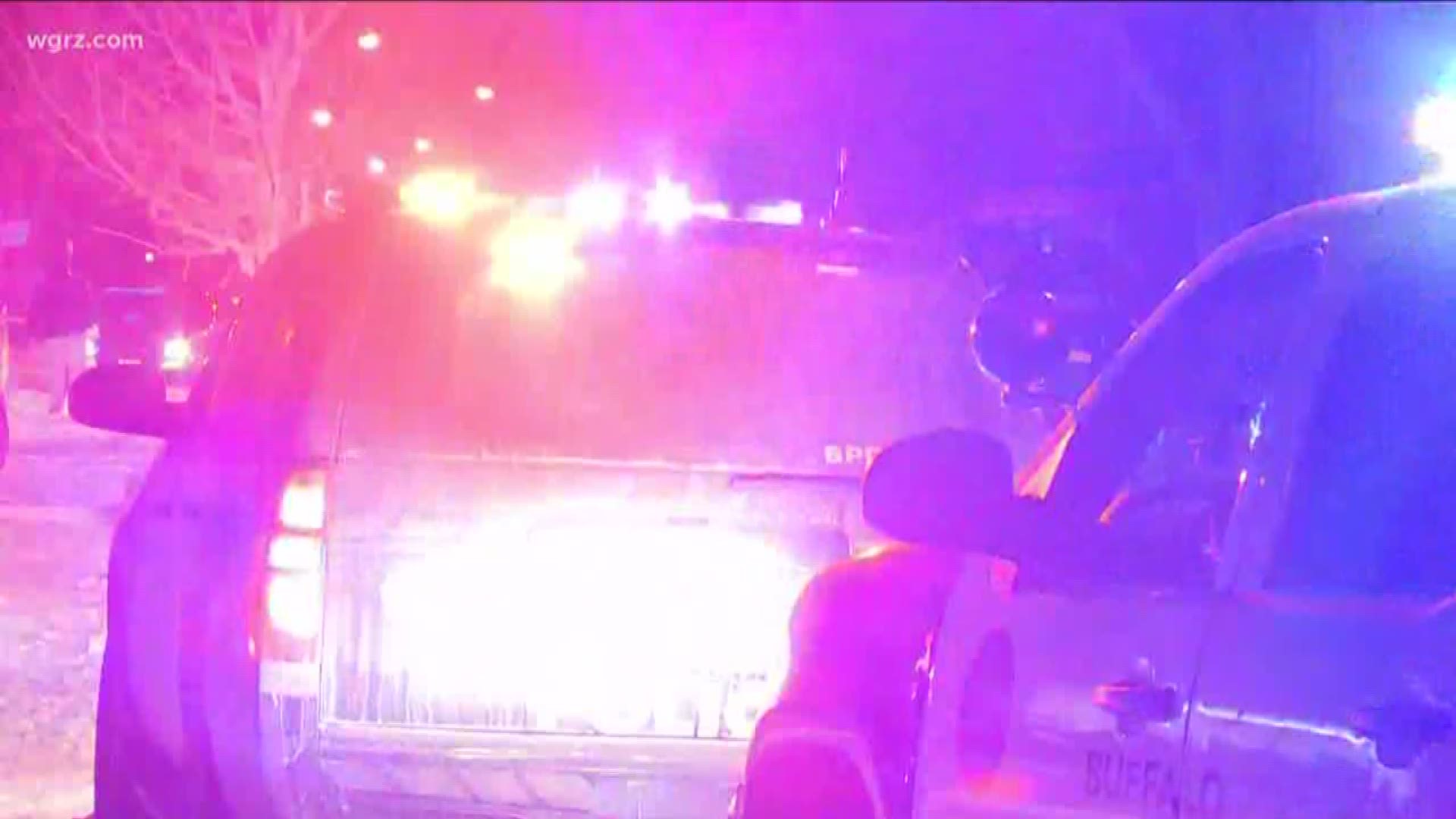 Sandra Green came to the meeting because her son was murdered in 2007, and his killer has yet to be found.

"We shouldn't be burying our children," Green said. "All we want is for people to understand this is a serious situation that we have going on right now, and someone needs to step up. If you know something, say something."

Flynn told 2 On Your Side every year authorities are able to solve only about one-third of the homicides recorded.

He couldn't put an exact number on it, but he says there has to be hundreds of unsolved murders just here in Erie County.

Now he's standing alongside parents who are calling for changes in the community.

One of those parents is Jacqueline Croom. Her son was killed in 2006 in a drive-by shooting.

"As a mother, the pain is like a hole," she said. "It never closes knowing that my son's murderer is still out there."

Flynn said a lack of cooperation contributes to the problem, although it does seem to be getting better.

Green told 2 On Your Side it takes a community to make changes.

"Stop sitting back and waiting for something to happen to you because bullets do not have eyes, as we recognized on Saturday night," she said.