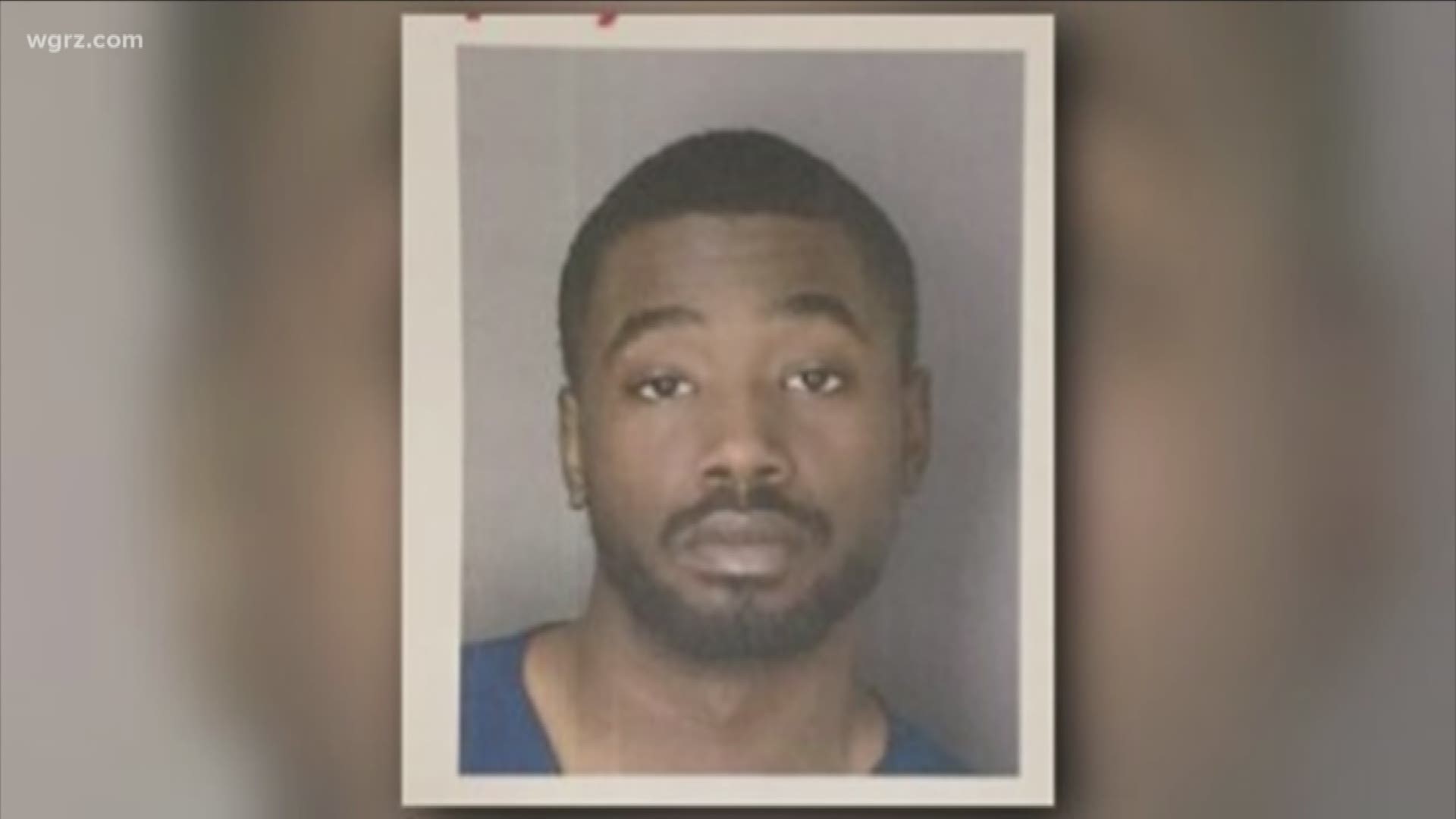 BUFFALO, N.Y. — Buffalo Police announced that they have arrested Robert McBride, who is accused of firing several shots at officers last week.

Since early Thursday morning, Buffalo Police Department, along with the ATF, had been executing search warrants at several homes from Buffalo, to Tonawanda and Cheektowaga.

It all started around 4:30 a.m. Thursday, when police responded to the East Side of Buffalo for a report of shots fired.

At the corner of Lang and Newburgh Avenues, police say officers confronted McBride and he ran.

A few hundred feet down the street, at the corner of Courtland and Lang, police say McBride turned and fired several shots at the officers.

The officers did not fire back. Instead, they chased him. Several blocks into the pursuit they lost sight of him, but they did recover a weapon.

Buffalo police search for suspect who fired shots at officers