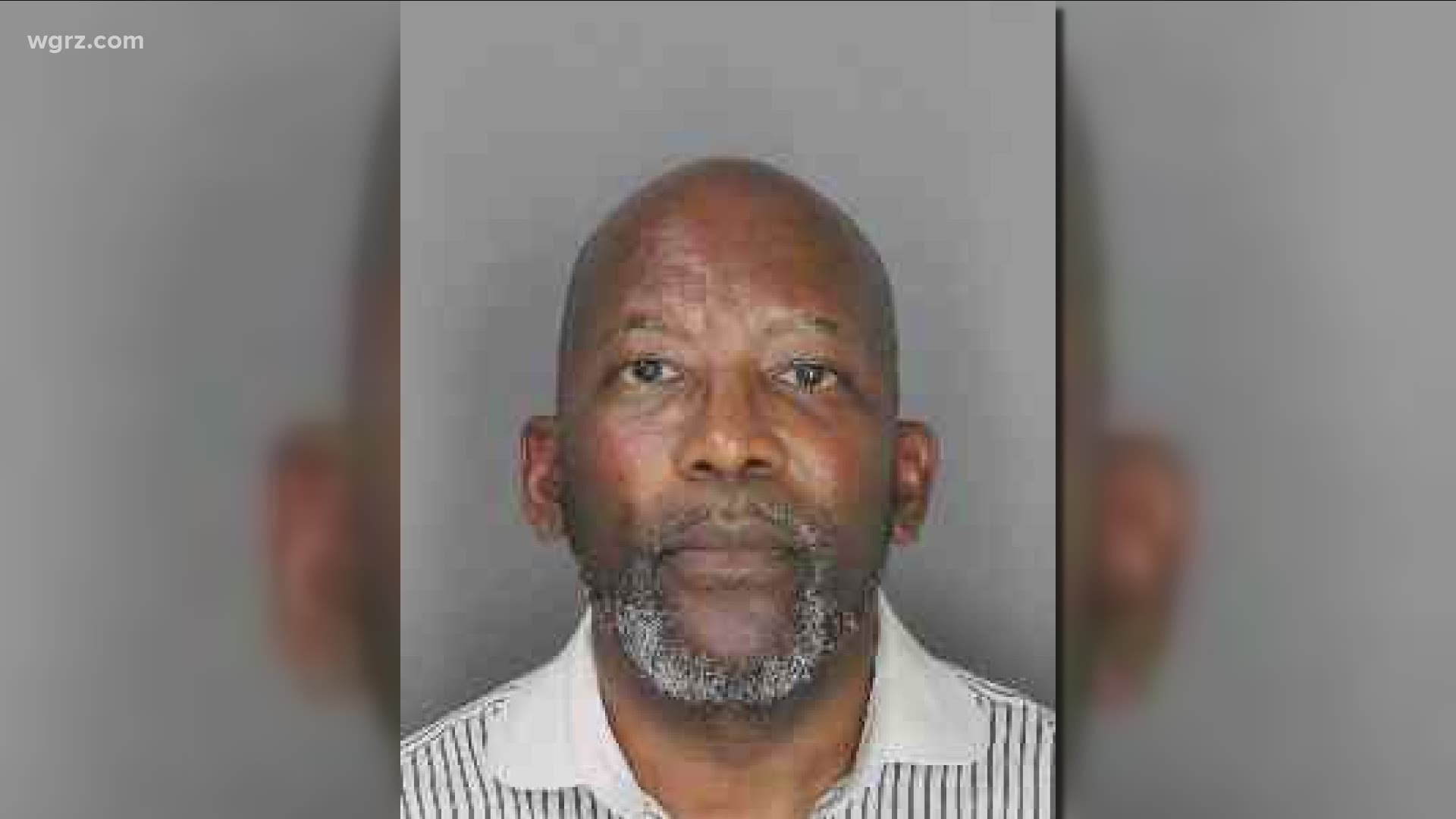 BUFFALO, N.Y. — A local pastor and housing commissioner has stepped down from his position at the Buffalo Municipal Housing Authority, after being accused of forcibly touching and harassing a woman he knew.

Prosecutors say the charges stem from an isolated incident.

Pastor Alan Core has a lot of ties in the City of Buffalo.

Not only does he lead First Centennial Missionary Baptist Church on High Street in the city, he's also a funeral director and a now-former commissioner of the Buffalo Municipal Housing Authority.

Last month prosecutors say Core, 58, was inside the apartment of a woman he knew.

"Allegedly at the apartment, the defendant engaged in some inappropriate touching that can legally be defined as forcible in nature," Erie County District Attorney John Flynn said.

Prosecutors say the pastor forcibly touched intimate parts of her body -- in an isolated incident -- and that he is not accused of raping her.

Prosecutors say Core has no priors.

In 2018, Buffalo Mayor Byron Brown appointed Core to a five-year term on the BMHA's Board of Commissioners.

In a statement, Mayor Brown says that the charges against Core are "concerning" and that the mayor has accepted Core's resignation and will move quickly in the filling the position Core has vacated.

Pastor Core pleaded not guilty when he appeared in court last week and was released on his own recognizance. On Thursday, 2 On Your Side spoke briefly by phone with Pastor Core. He declined any comment.

We do not know his status at the church. Core is scheduled to return back to court on August 17.

The executive director of the BMHA, Gillian Brown says Core's resignation is effective as of Wednesday.