Frederick D. Jordan, III, 37, was arraigned Friday night on one count of murder in the second degree, a class A-1 felony. 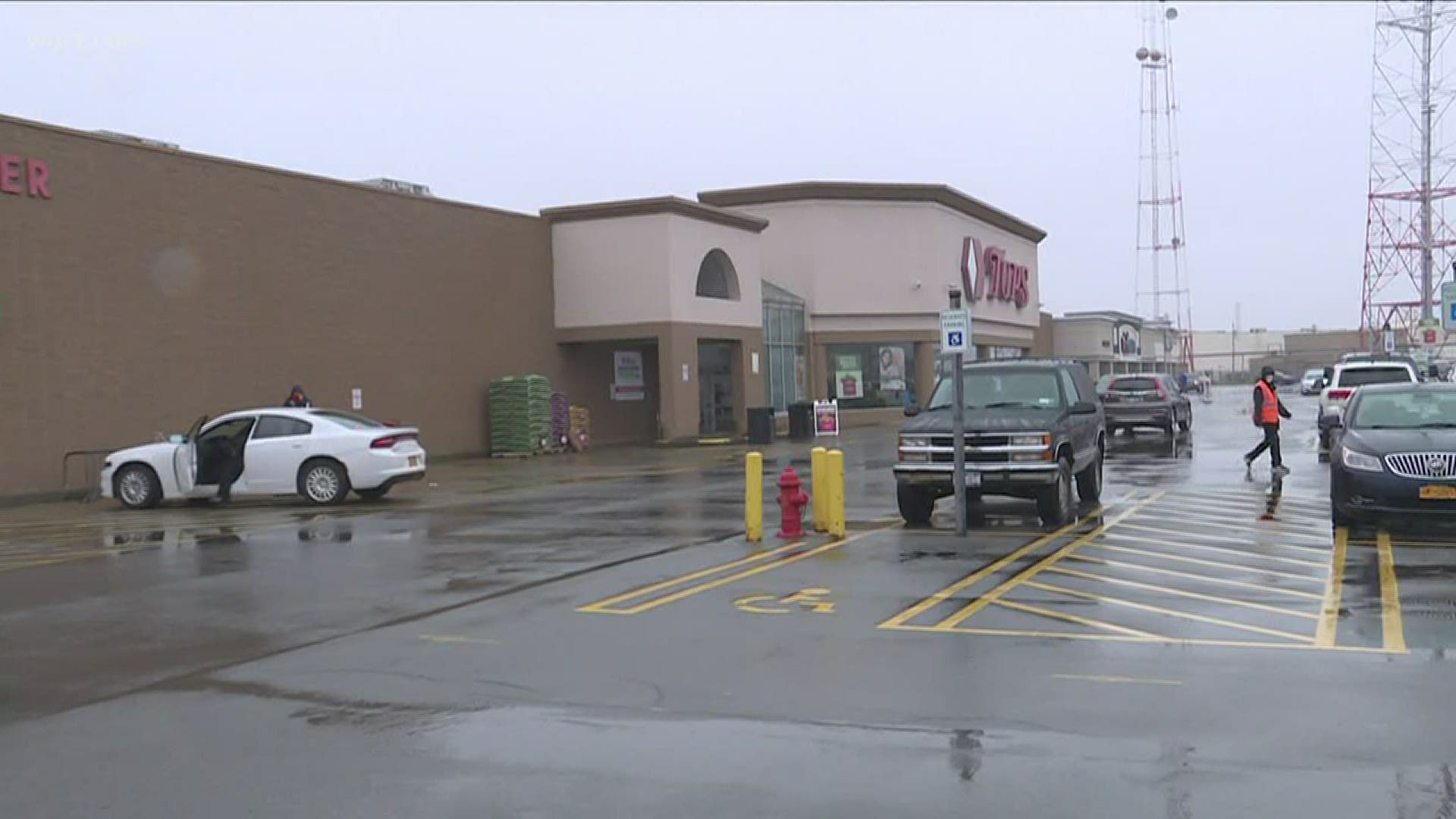 BUFFALO, N.Y. — A Buffalo man has been charged with murder for allegedly stabbing a person to death Friday morning.

The Erie County District Attorney's Office says Frederick D. Jordan, III, 37, allegedly stabbed Duane Donaldson, 41, around 10 a.m. Friday in the parking lot of a plaza on Elmwood Avenue near Hinman Avenue in the City of Buffalo.

Police say the two knew each other and that the incident started as a shouting match over money before it escalated.

Donaldson died at the scene.

Jordan was arraigned Friday night on one count of murder in the second degree, a class A-1 felony. If convicted, Jordan faces a maximum of 25 years to life in prison.

Jordan is being held without bail and is scheduled to return to court June 1 for a felony hearing.

District Attorney John Flynn commended an off-duty firefighter who intervened during the attack and held Jordan there until police arrived.

They're calling him a hero.

"It's an enormous act of bravery," Jeff Rinaldo of the Buffalo Police Department said. Obviously as a volunteer firefighter and assistant chief, he's a first responder and used to dealing with dangerous situations. But he definitely went above and beyond doing an amazing job to putting an end to this situation.

"Unfortunately it was too late for the victim. But again, he stopped a murderer from being able to run away and causing a manhunt for the person."

RELATED: Jamestown Police make arrest in the stabbing of a teen