An unsolved murder, a triple shooting, and now a lead suspect in Tonawanda

There is a new development in a triple shooting that has been unsolved for nearly a year. 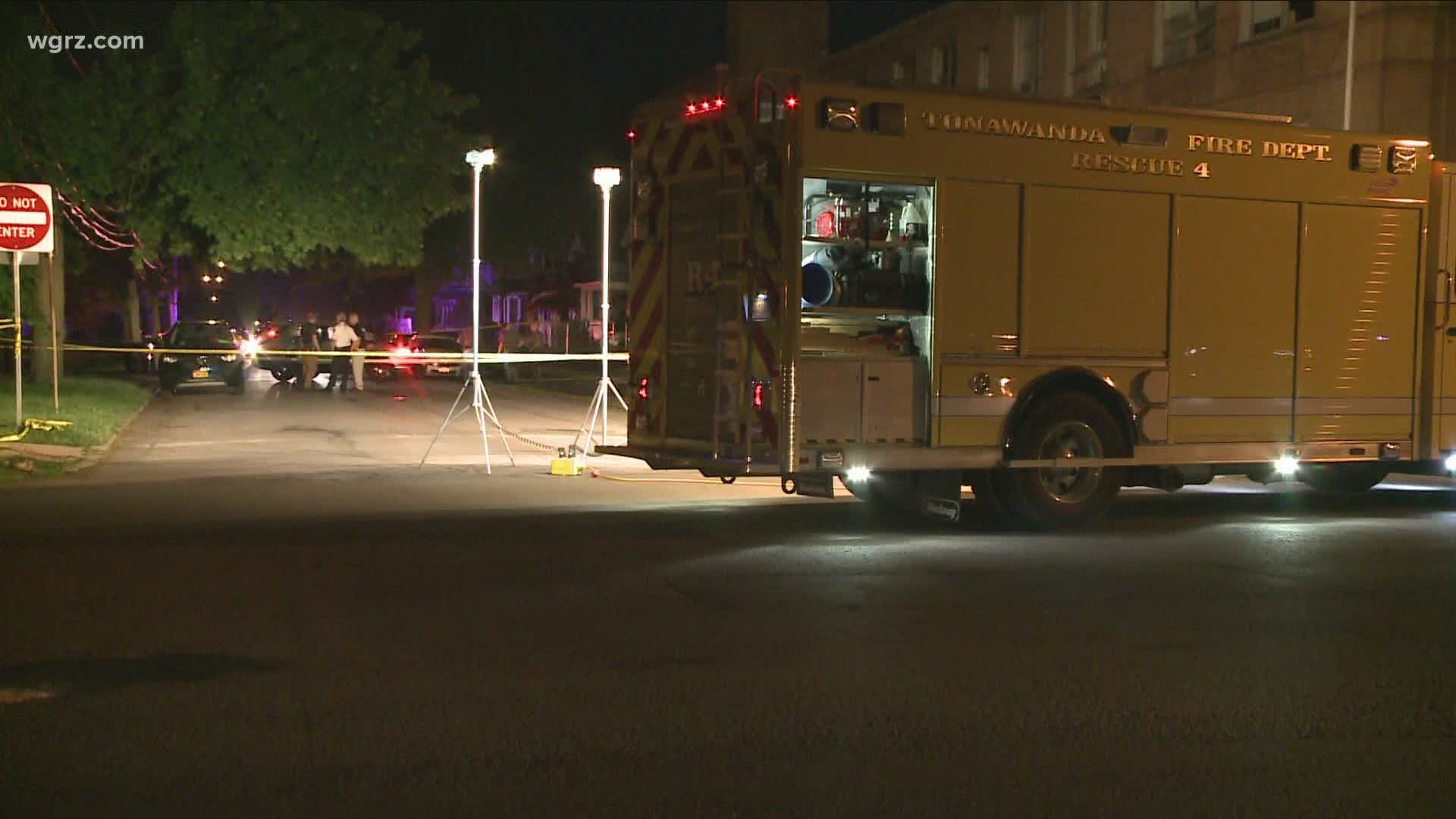 TONAWANDA, N.Y. — There is new information on the ongoing investigation into a brutal robbery-homicide in which a mother of two was killed inside her home.

This happened in the Town of Tonawanda last year.

There was an outpouring of emotion after 31-year-old Danielle Cretacci was shot and killed in the living room of her home a year ago, this Thursday, on Ebling Avenue in the Town of Tonawanda.

Sadness not only for what happened to her, but also for her two young children, who were shot and seriously injured and survived.

New information has been revealed in dueling court documents from attorneys in a separate case, over whether a suspect should be released on a charge of illegal transport of firearms.

2 On Your Side is not naming the suspect because he hasn’t been charged in the Cretacci homicide investigation.

When Danielle Cretacci was shot and killed in her Tonawanda home last year, and her two kids shot and injured, there was an outpouring of emotion from the community. In court documents, U.S. prosecutors while not mentioning Cretacci by name, are indicating a lead suspect. @WGRZ pic.twitter.com/eMpwkYJ4dF

While not mentioning Cretacci by name, prosecutors say the suspect is the “lead suspect” in a brutal robbery/murder from the Town of Tonawanda in 2019 involving “a triple shooting in which a woman was murdered and her two minor children were shot.”

According to the suspect’s defense attorney, David Cotter, prosecutors in a detention hearing claimed to have digital evidence that the suspect’s phone was at the scene of the homicide.

Prosecutors say the suspect said during questioning he had information on numerous homicides.

The district attorney’s office and U.S. Attorney’s Office did not agree to any interviews. 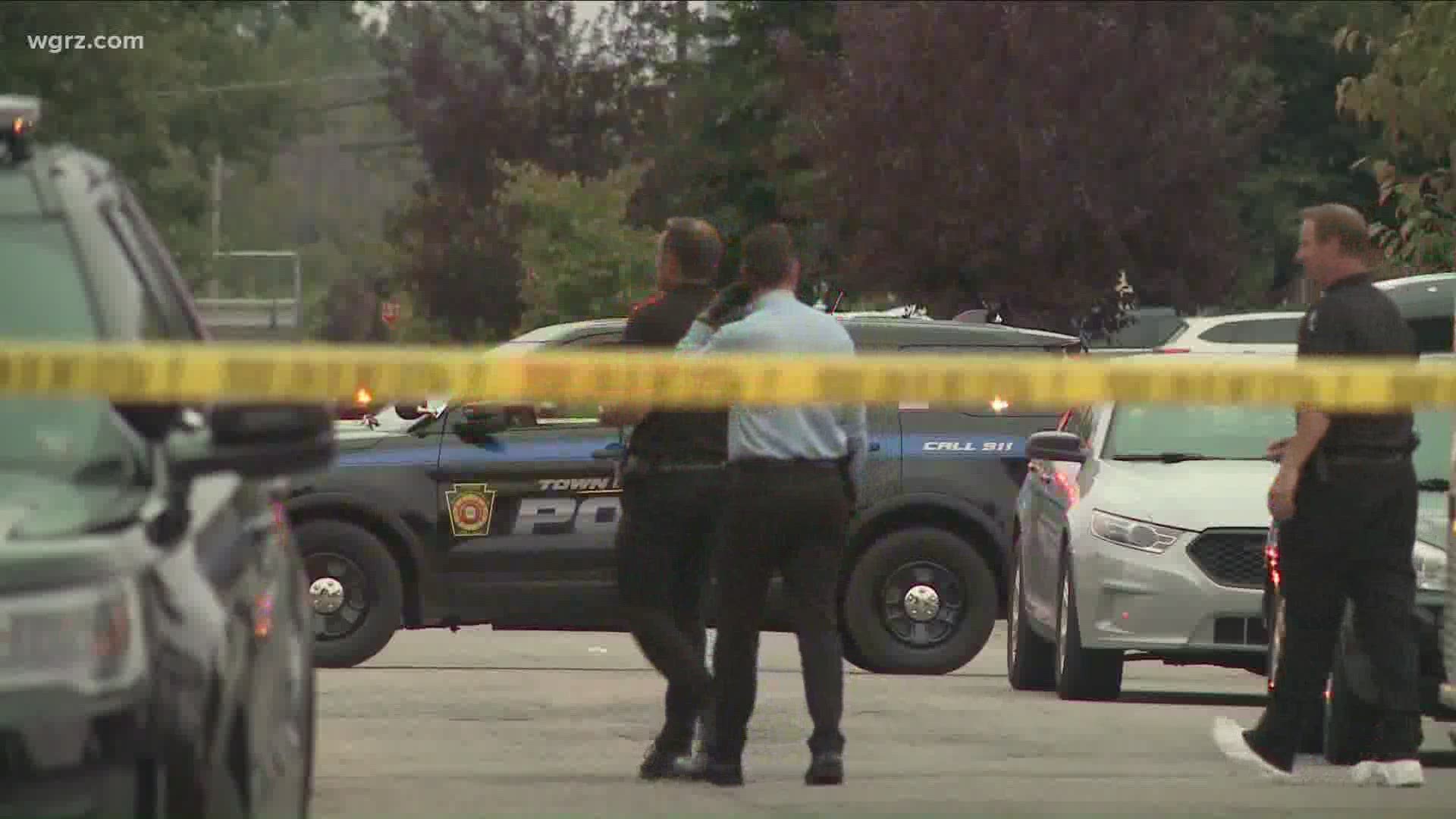