A close family friend of Danielle Cretacci reached out to 2 On Your Side for help, because they say they're not getting updates about Cretacci's murder from police. 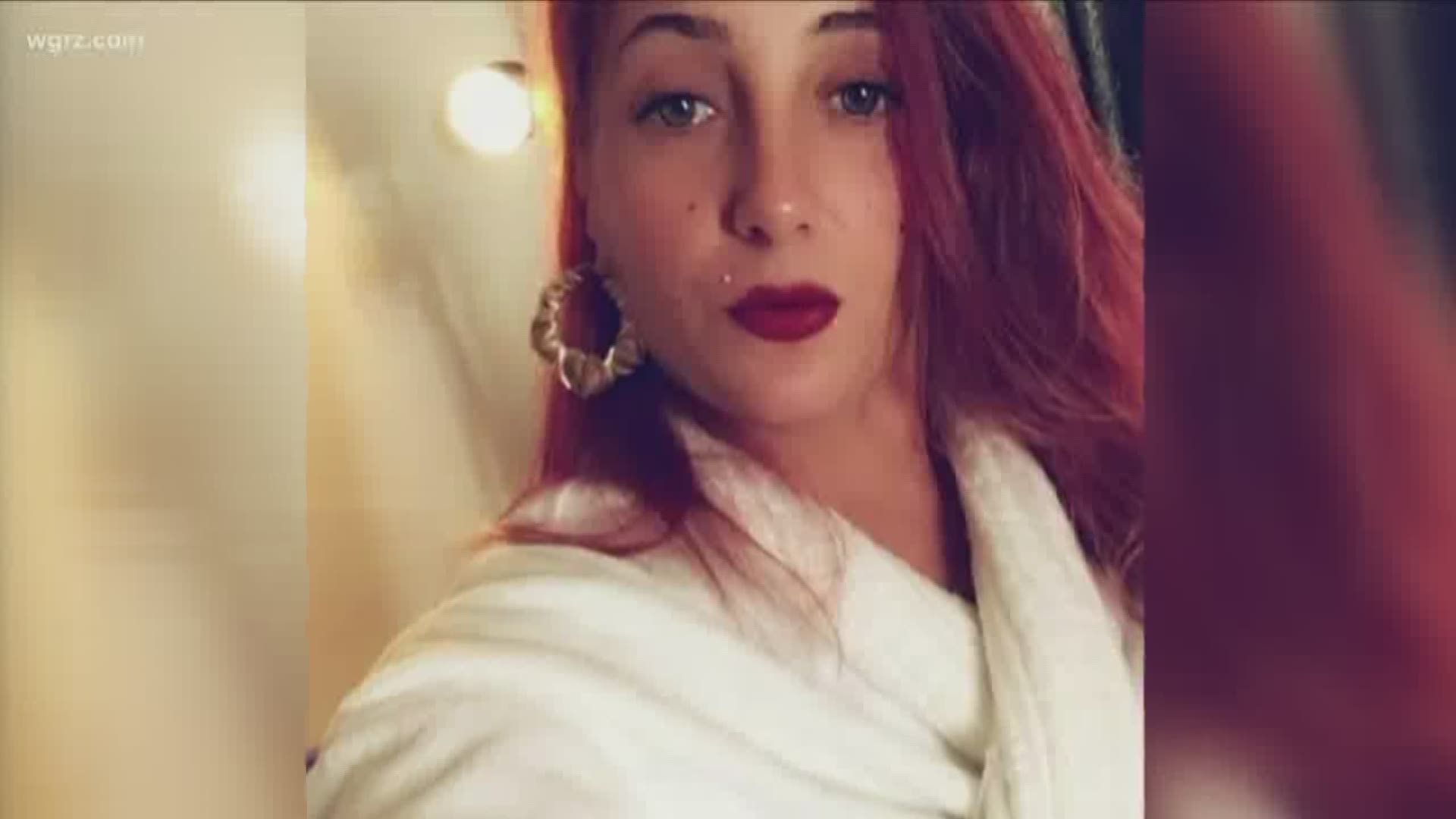 Wednesday marks three months since a triple shooting in the Town of Tonawanda killed a mother and sent her two daughters to the hospital.

Her family and friends reached out to 2 On Your Side angry and frustrated that they're not getting any updates from police. We first met Jocelyn Feeney when she organized a walk on Buffalo's West Side to remember Danielle Cretacci and show support for her children.

Feeney reached out to 2 On Your Side this week — on behalf of Danielle's family — concerned that nearly three months have passed without any regular updates from investigators and the search for murder suspects.

2 On Your Side reached out to the Tonawanda Police Department, and even went to the department. We were told no one would speak to us on Tuesday.

In prior interviews Erie County District Attorney John Flynn said the department was tight-lipped at his request. So, we put the questions to him today.

"They would not have come to us if they felt that they were at least being filled in on some of the details... is this case particularly difficult to just inform the family themselves?" Asked 2 On Your Side's Emily Lampa.

Flynn responded, "That's a good question. In this case right here... because the nature of the facts of the case and the nature of what we know, so far... lends itself where the family just has to trust me. And I know that that's difficult to do."

We received the same guarded answers when we asked about suspects.

"You do not have any suspects? Or you just can't speak to the fact that there are suspects?" Lampa asked.

"I cannot speak to the fact, as to whether or not, we have identified any suspects," said Flynn.

Flynn says his top investigators are working with police.

Anyone with information, which might help police in this case, are asked to call Crime Stoppers at (716) 867-6161. 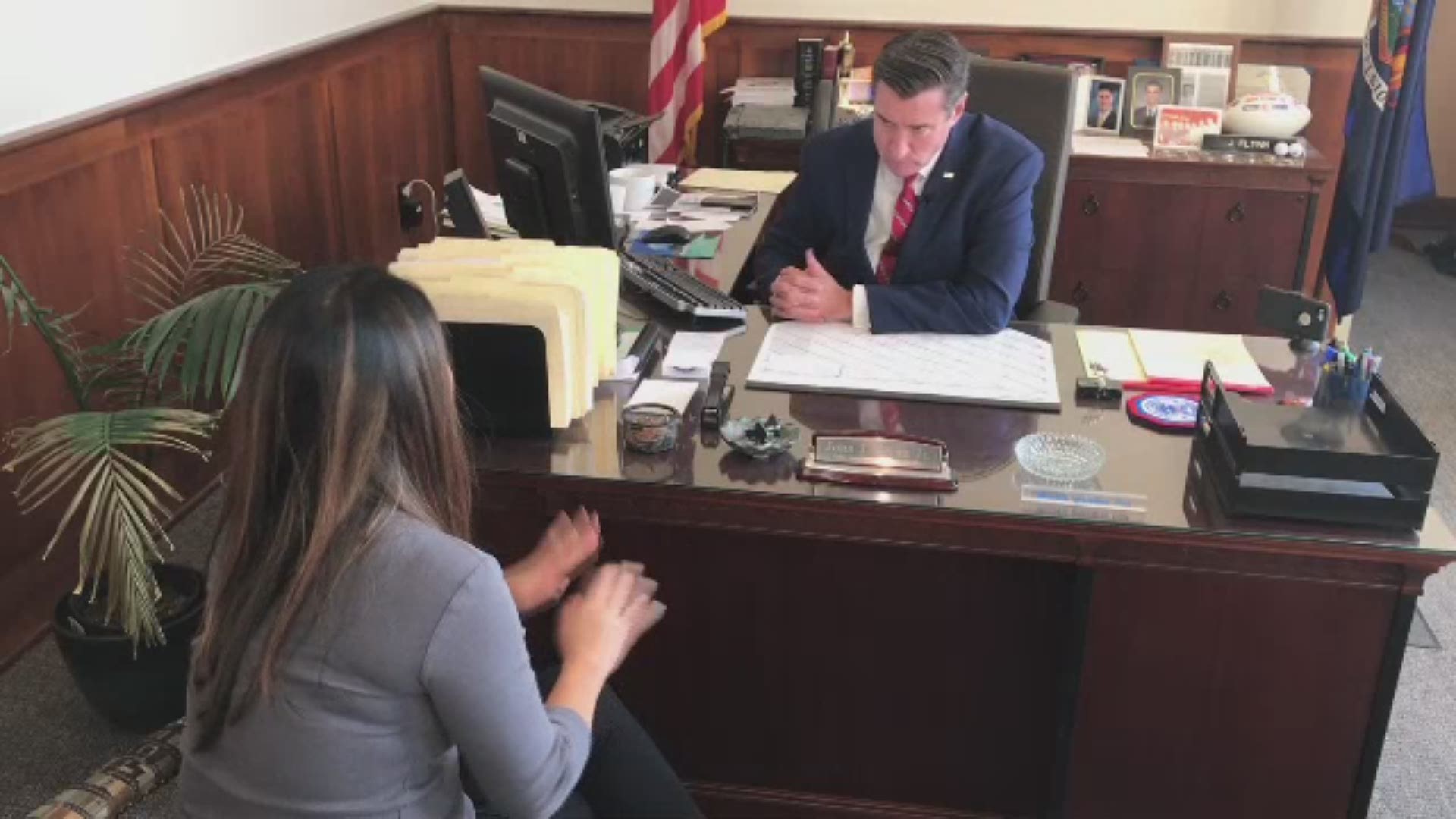 RELATED: March held for mom killed in Town of Tonawanda