Unknown Stories of WNY: A legacy of Love, more than a century later 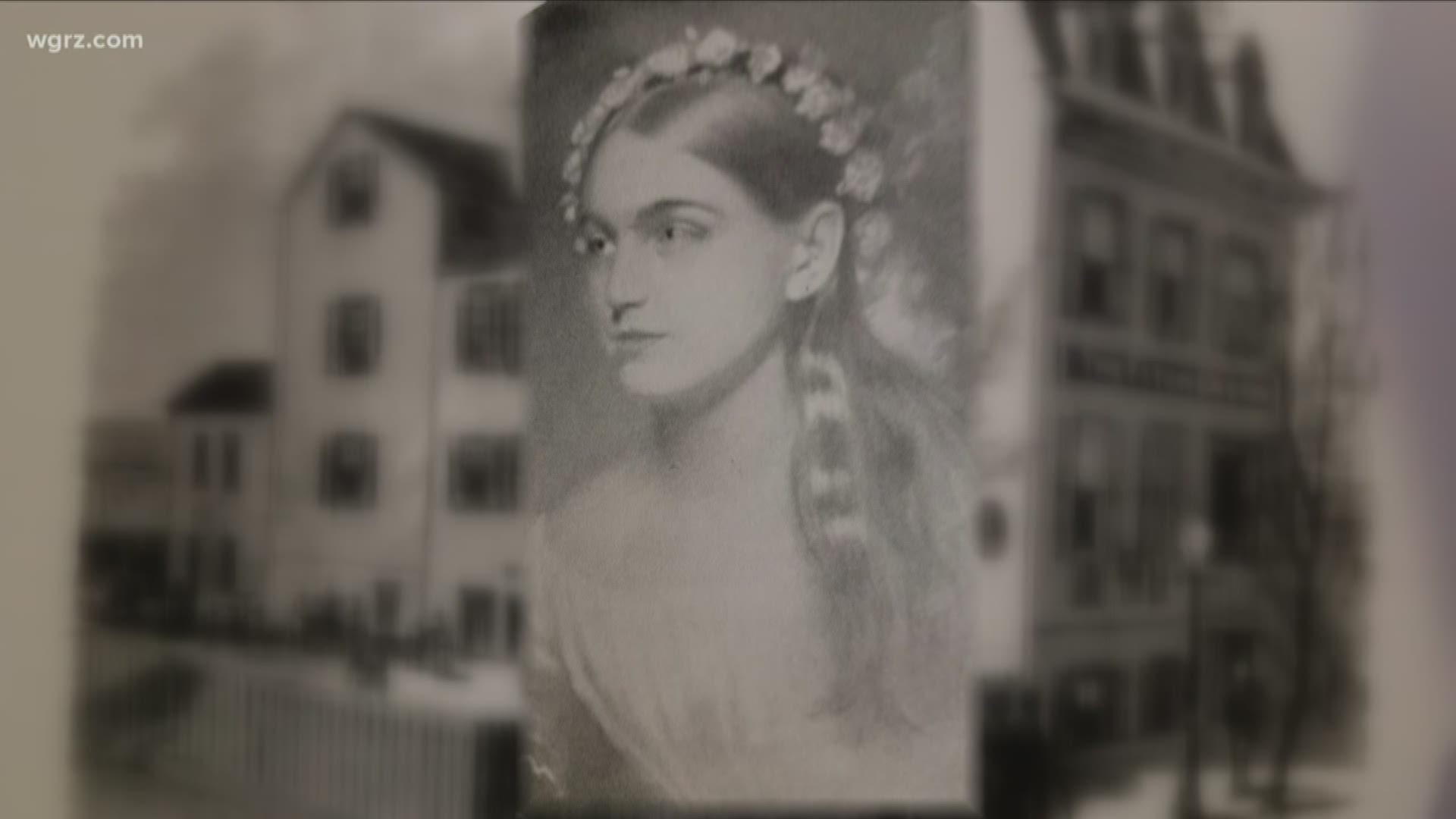 Maria M. Love Convalescent Fund Executive Director Nancy Stevens says of Love, "She is an amazing social pioneer, she worked tirelessly for Buffalonians for her entire life. So we are very, very proud that Maria Love was a Buffalonian."

Love was a champion of social issues from an early age, a spirit inherited from her father, a surrogate court judge, who cared for wards of the state. Despite being raised in a life of privilege, she always appreciated the importance of public service. Her father was a veteran of the war of 1812 and her brother was a medal of honor recipient in the Civil War.

Love was also well aware of the challenges many people faced, particularly women. Her empathy was turned to activism when she learned what was being done to help people in Paris, where community creches were established. The creche was what we now call daycare centers.

Upon visiting France, a dream was born.

That dream finally became a reality with the help of a man named Benjamin Fitch, a native Buffalonian and philanthropist who donated a building for the cause. The Fitch Creche opened its doors in 1881, in an old dry goods store here near the corner of Michigan and Swan. By 1885 it had already cared for 20,000 babies. The building was demolished in 1998 to expand a parking lot.

Love oversaw the creche for 50 years. However, her social work didn't end there.

In 1903, she organized a group of 31 women to raise funds and implement a health care program for mothers and their children in need. They did so by throwing charity balls. The group established the Maria M. Love Convalescent Fund. The tradition continues to raise cash, $150,000 every year to provide temporary medical assistance to families.

The 116th Charity Ball is Friday, December 13 at the Buffalo Convention Center.