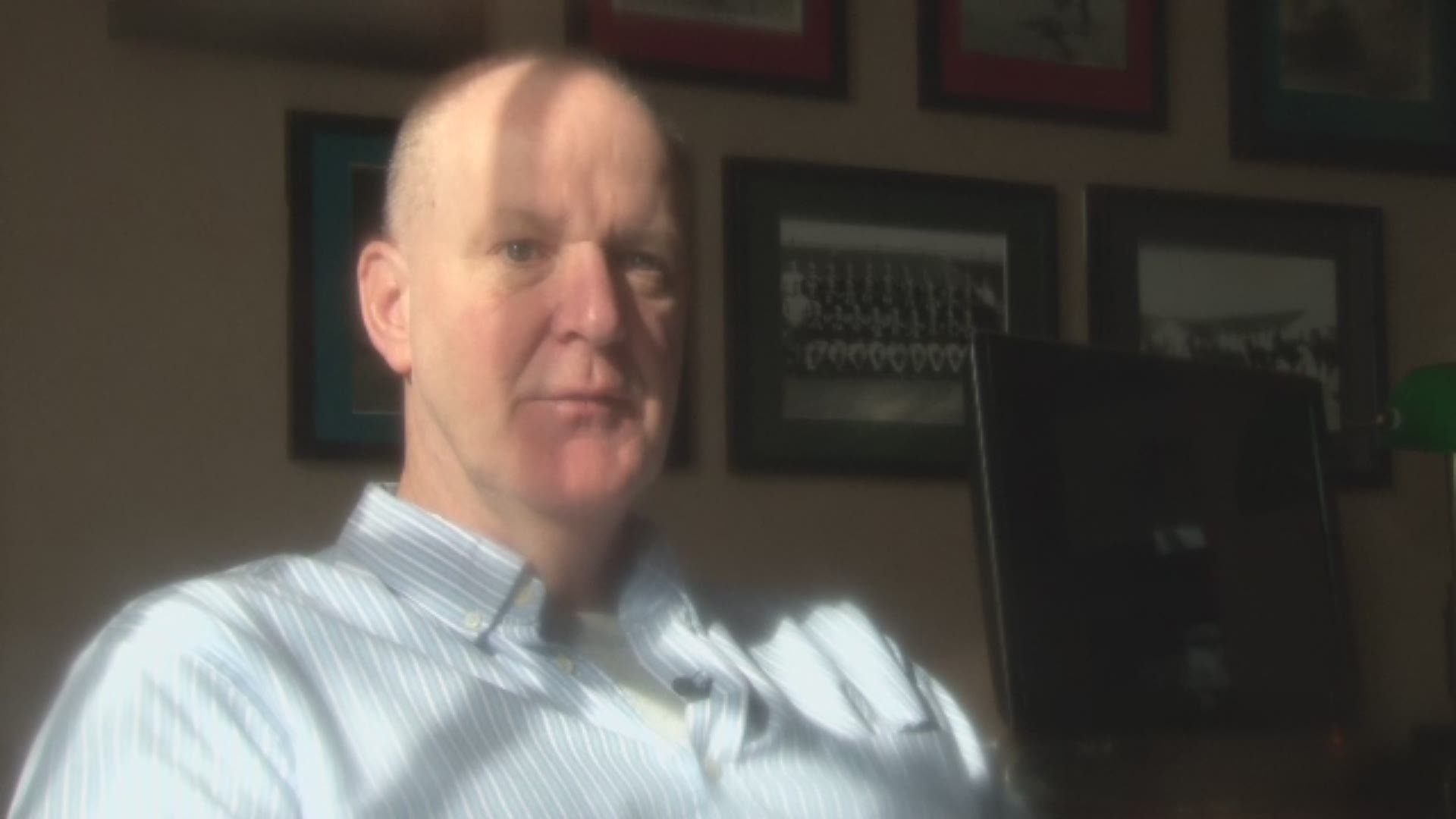 BUFFALO, N.Y. — It is a landmark year for the NFL: the 100th season for a league that began as the American Professional Football Association.

Needless to say, a lot has changed. Most notably, there is quite a bit more parity between teams.

Back in 1920, according to local author and historian Jeffrey Miller, you had many teams that were nothing more than athletic clubs or sandlot squads.

"Once they started going up against teams with actual all Americans like the Buffalo All-Americans or the Canton Bulldogs, they realized they weren't even close and usually ended up dropping out before the season was over," Miller said.

Miller wrote a book called Buffalo's "Forgotten Champions." It's about one of the greatest teams of the era, 40 years before the Bills, the Buffalo All-Americans.

"The All-Americans were special because they were among the most aptly named, they had several all Americans," Miller said. "They had Heinie Miller from Penn, they had Swede Youngstrom from Dartmouth, who was probably buffalo's first true superstar football player, he was a three time all pro. Tommy Hughitt was an all american, Lou Little was an all American, Ludd Wrey was an all-American, Ockie Anderson from Colgate, they were all true all American college football players and when they first came here they were playing against a lot of players who were 'sand-lotters'."

How good were they?

Consider this, that 1920 team set a scoring record that took a century, until this season, to even tie... maybe.

According to Miller, even though it was announced a few weeks back on Monday Night Football that the New England Patriots tied the mark, by his calculations, Tom Brady and company only came close.

So as the Bills continue their fight to make the playoffs, they are playing in the shadow of a team that paved the way for them, and wrote a proud, all-American chapter in the Unknown Stories of WNY.

RELATED: Unknown Stories of WNY: The man behind the Legend of Taro Tsujimoto