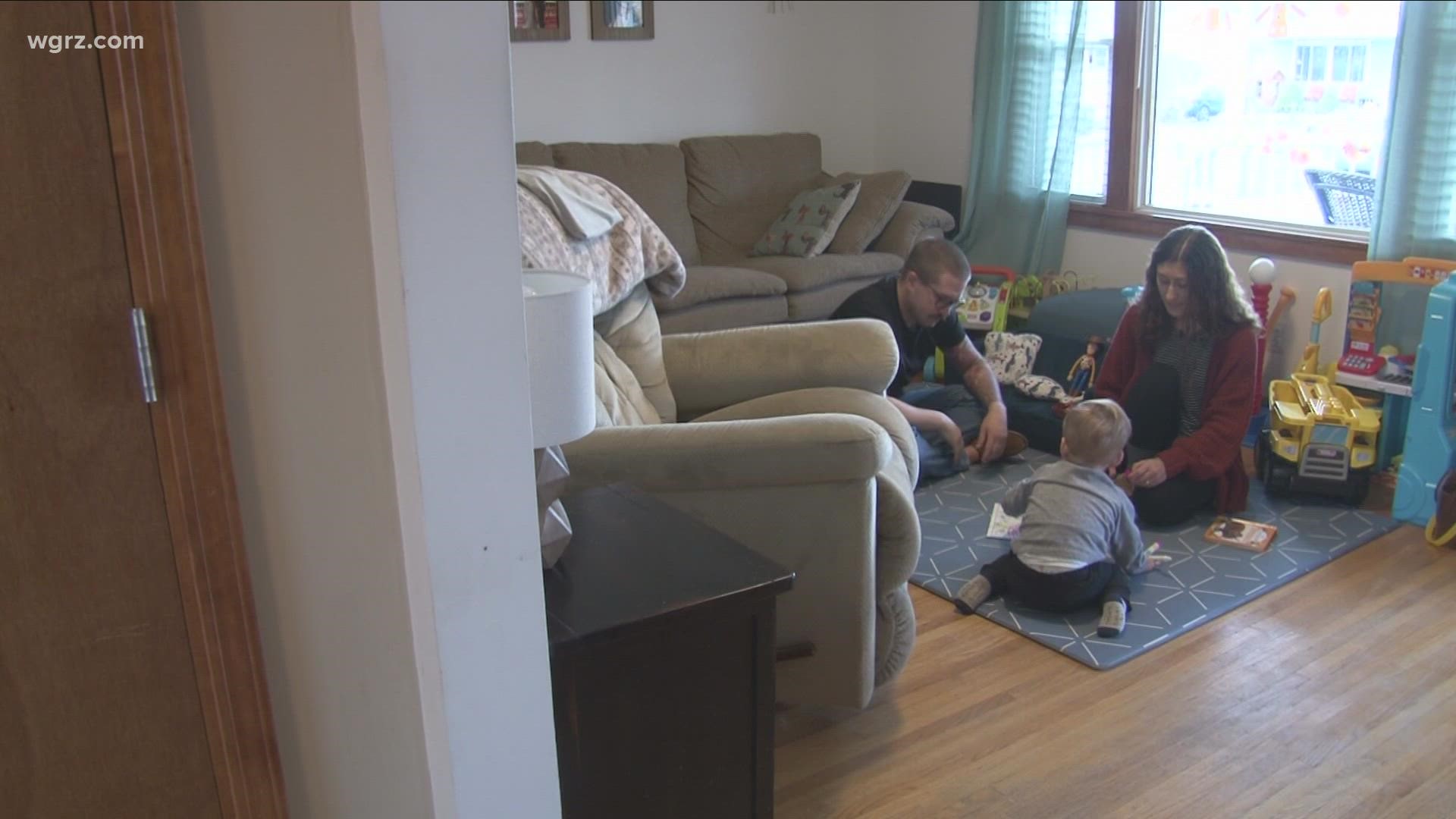 "I basically walked right out of cancer with kidney disease," DePaolo said.

So she decided to create her own at 28. She and her husband Frank adopted their son Lorenzo when he was a baby. He's now almost 2 years old.

"Lorenzo has changed my life. He saved me in so many ways," Elena said.

All he had to do was infect his mother with his laugh.

"It is. It's contagious," Elena said. "When I feel sad and he just looks at me and goes 'mama,' and points at me and smiles. How does that not just fill your heart with joy?"

Even through all that light, there was darkness.

"Watching her be in pain and struggle, it's hard," Frank DePaolo said.

"I was supposed to have a transplant on Monday," Elena said. "It just wasn't a good enough match."

The kidney Elena had been searching for by posting fliers all around town was gone in an instant.

Now Elena is updating those fliers to replace her kidneys, operating at only 15 percent, so she doesn't miss a thing.

"If I don't get a transplant, I'll die on dialysis, and I'm not ready for that."

She has to be here for the bright light she finally found.

"I used to think I was cursed that I couldn't have my own kids, but it's because (Lorenzo) was waiting for me," Elena said. 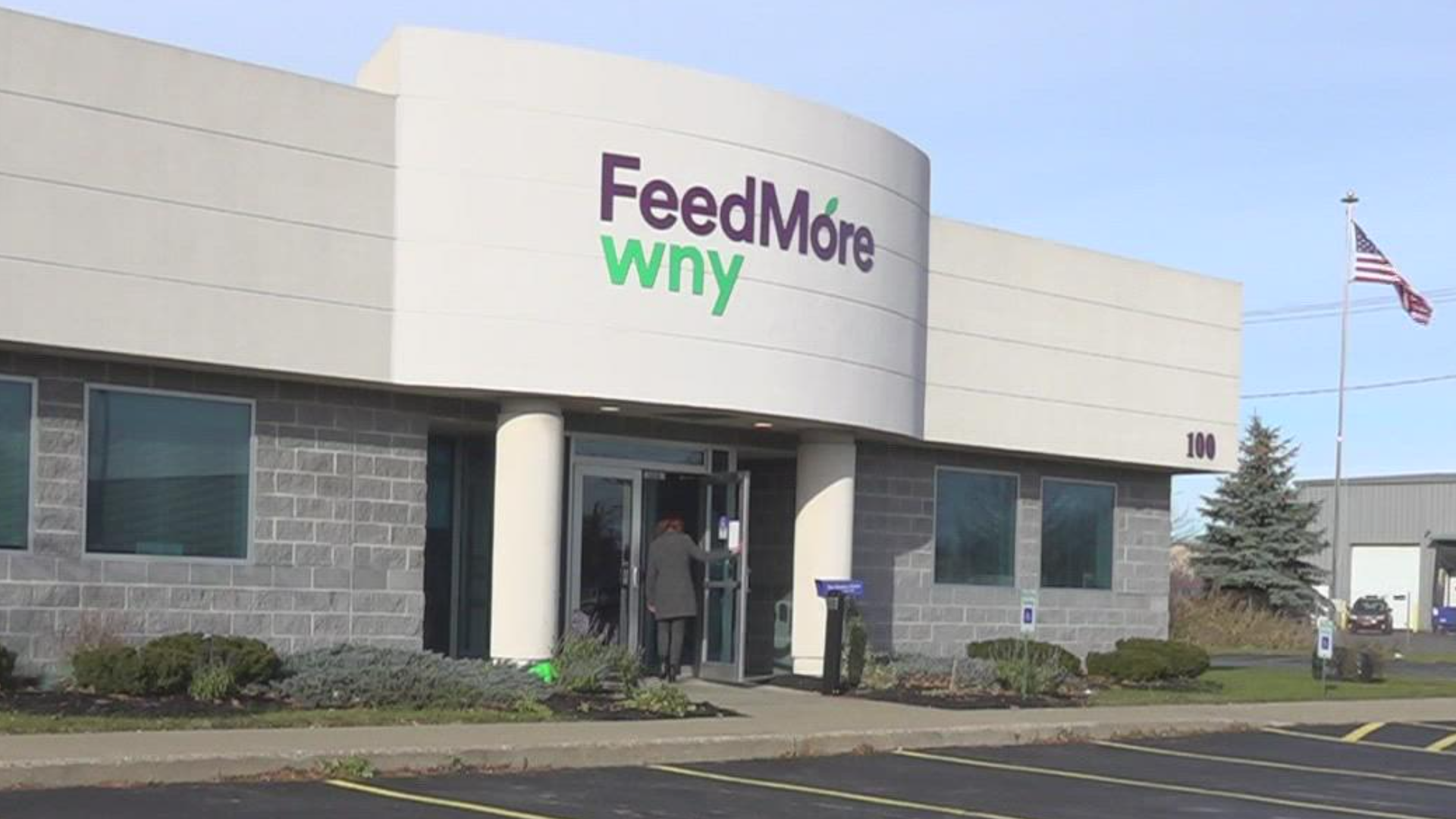