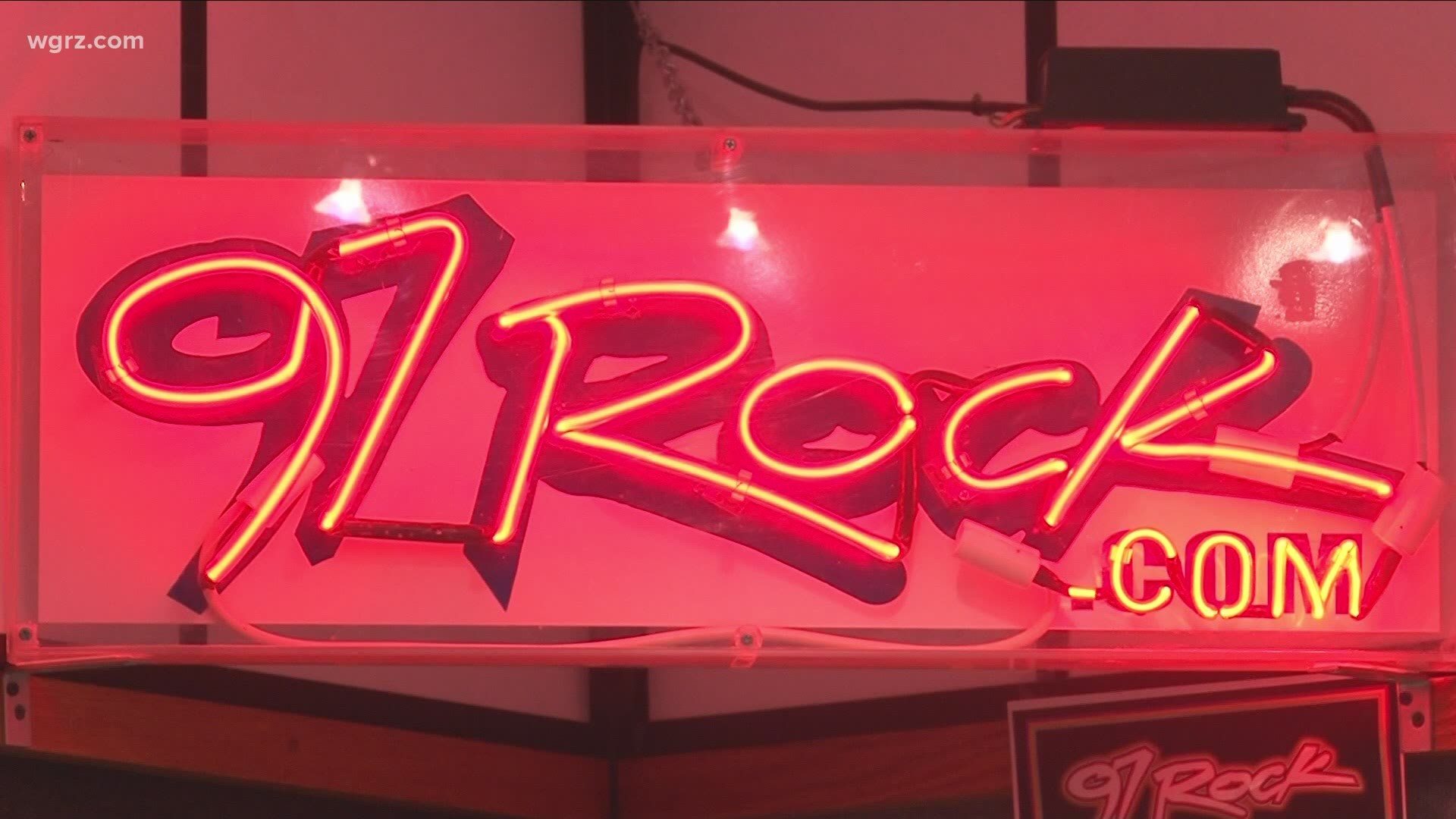 BUFFALO, N.Y. — Three more employees have been fired from 97 Rock following racist and sexist comments that were made on the air on March 24.

The move comes two weeks after DJ Rob Lederman was fired for a segment that included racist and sexist comments on The Morning Bull Show.

Cumulus Media issued a statement on Wednesday: "Upon further consideration following the racist incident that occurred on The Morning Bull Show, we decided to terminate the whole morning show in addition to the Program Director."

On the day of the comments, Cumulus Media fired Rob Lederman and suspended his co-hosts.

"We apologize, and deeply regret the incident," the company said in a statement.

Rich Gaenzler was immediately fired by Pegula Sports, which said the comments made on the show were "unacceptable, inappropriate, and there is no place for them in our community."

The Sabres and Bandits, therefore, have made the decision to terminate him from his duties as our in-arena host," said PSE in a statement.

Gaenzler was also fired from his position as the public address announcer during football games for the University at Buffalo.