Heather’s Weather Whys: Which NFL city has the most diverse weather?

The NFL regular season runs from September through January, spanning all kinds of weather. So which team’s city deals with the biggest meteorological spread? 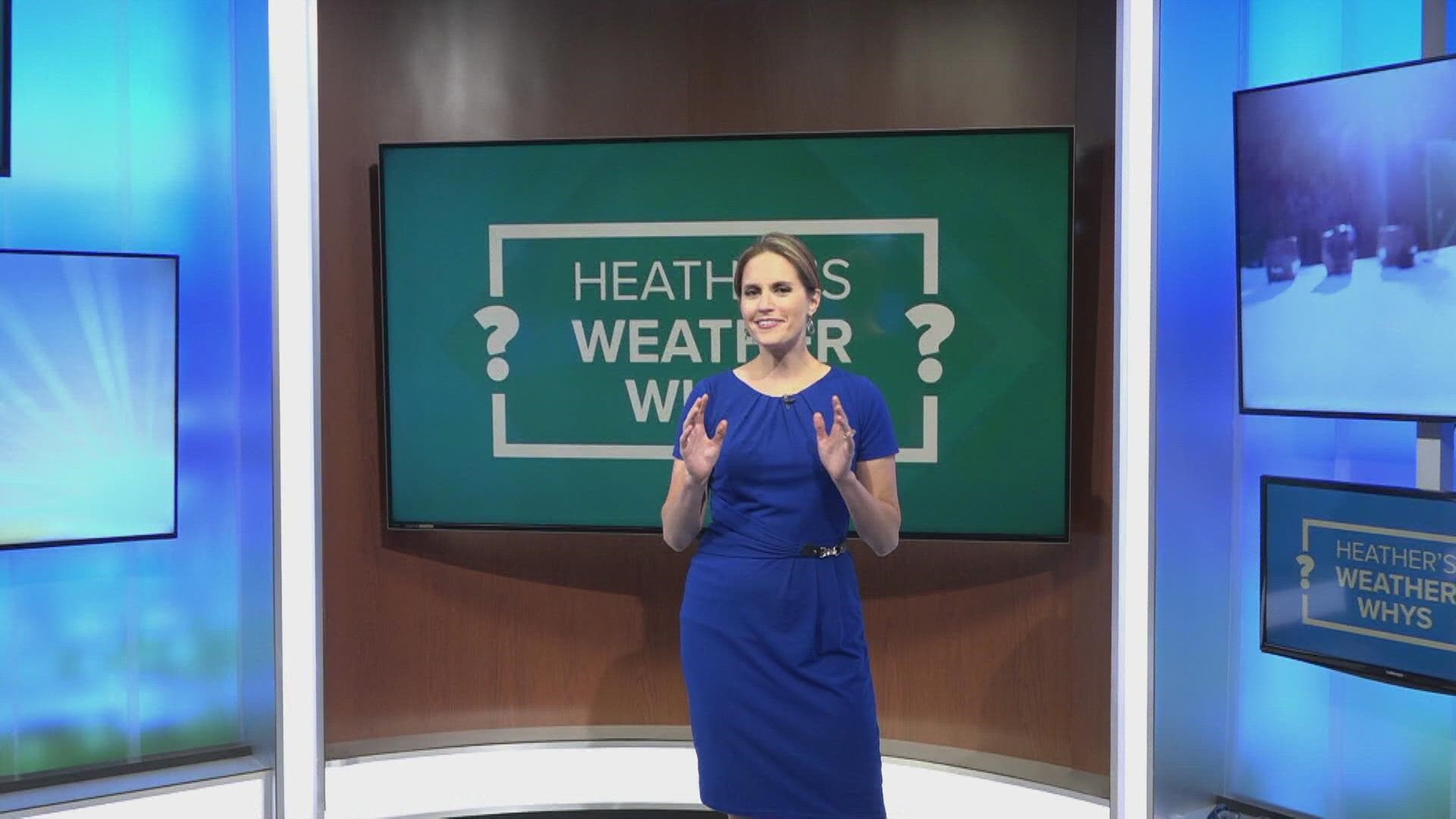 BUFFALO, N.Y. — A couple of years ago, I analyzed winter weather data to see which NFL team plays in the harshest conditions during the course of a season. I doubt anyone was surprised to hear that Buffalo wears the crown when considering temperature, snow, and wind potential on game day.

But that’s at the end of the season, and in the heart of winter. The first few weeks of the season can be absolutely gorgeous. Obviously, a lot changes as we tumble from late summer going into winter, but which NFL city sees the biggest changes from Week 1 to Week 17?

I started to answer that question by considering the difference between the average high in September and the average high in January for each city. Here is a look at the five cities with the biggest gaps. Notice Buffalo is firmly in second behind Green Bay.

It is important to remember that those numbers represent averages. Record temperatures range from the 90s in September to below zero in January for those two cities. So let’s consider the potential for a big rain or snow event by looking at average precipitation between week one and week 17. No one should be surprised which city takes the top spot here.

If you have a weather question for Heather Waldman to answer, please send it to heather.waldman@wgrz.com or connect with me on Facebook or Twitter.