Heather’s Weather Whys: What is a 'green flash'?

It’s not the stuff of legends, and you won’t find it in a comic book. But you just may see it over Lake Erie, if you know when to look.

BUFFALO, N.Y. — Earth’s atmosphere is really cool. It supports life, helps create our weather, and from time to time it plays some tricks on our eyes and produces some peculiar sights. One of them is known as the “green flash'.'

Scenery photographers know it well. The “green flash” is a quick glimmer of green light sometimes seen on the horizon exactly at sunrise or sunset. It’s a type of mirage, usually occurring in the presence of a temperature inversion. With an inversion, air temperature increases with altitude. This creates unusual density differences in the lowest part of the atmosphere and those density differences force incoming sunlight to bend.

RELATED: Why do some clouds appear darker than others?

This bending of visible light very briefly exposes green light to our eyes. Inversion are very common over bodies of water during the summer, since the water typically cools the lowest layer of the atmosphere as the sun tries to heat the air just above.

If you want to attempt to see a “green flash,” you only have a couple of seconds at most to see it. You also need a wide open view of the horizon, and you should probably have a camera or some sun safety glasses with you.

Looking directly into the sun, even as it’s setting, isn’t a good idea, and it could affect your ability to see the green flash at all. Of course, you also need a night with minimal clouds to allow you to see the sun and the air around it.

There are a few other versions of the “green flash,” which are a little more rare. One known as the “green ray” has supposedly never been captured on-camera before. 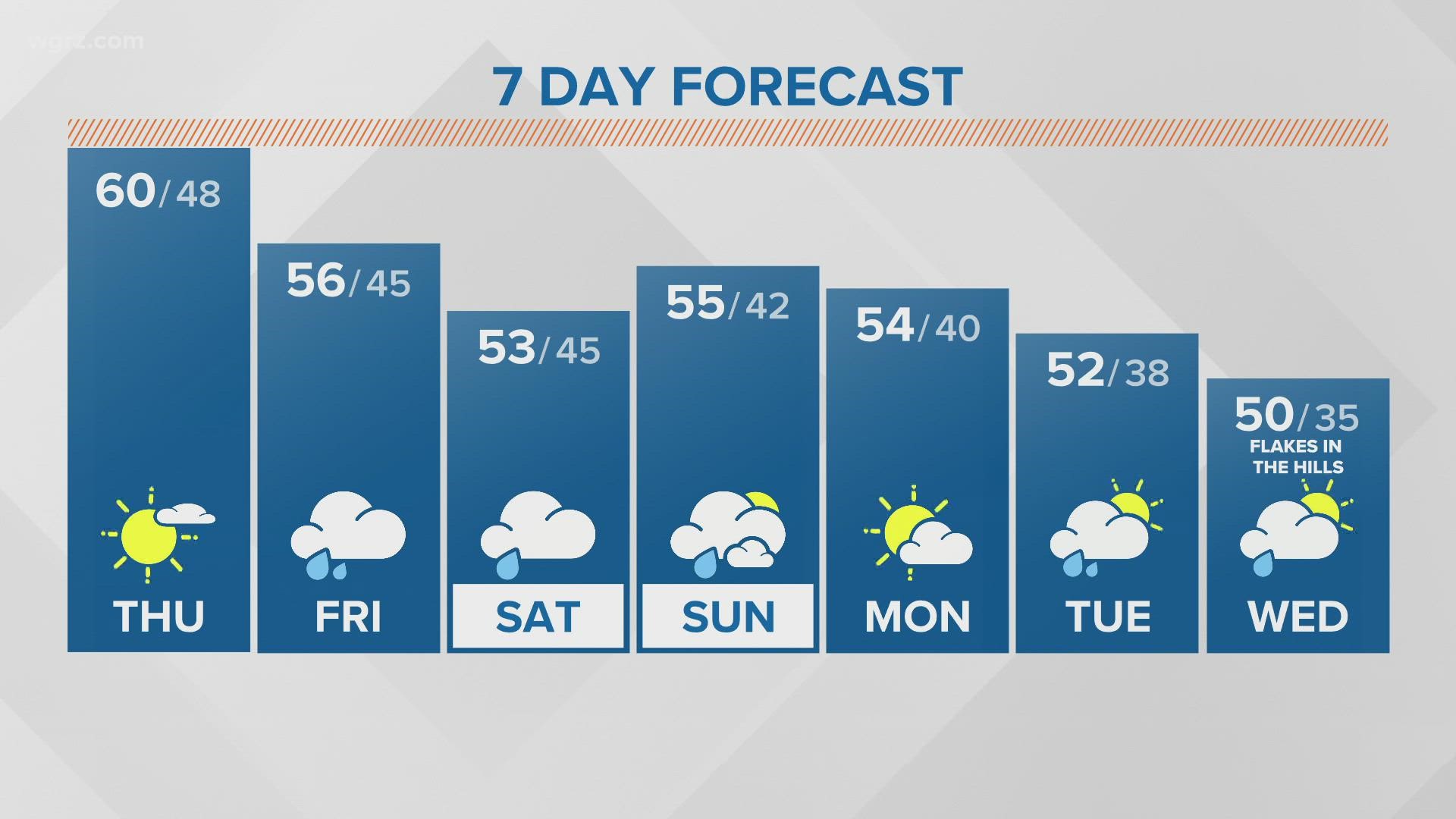 Storm Team 2 Patrick Hammer Has Your Midday Forecast For October 28, 2021