Heather’s Weather Whys: What if all of that rain was snow?

Fans of winter weather love to ponder what prodigious amount of snow a big rainstorm could produce. But it’s not always as simple as just dropping the temperature.

BUFFALO, N.Y. — It’s only the first full week of December, but I’ve already heard from quite a few snow-lovers asking where the white stuff is.

Through the years, many others have asked, “Hey, what if all of that rain we just got had come down as snow?” implying that we would all be snowed in if that last rainstorm happened in colder air.

RELATED: Can it be too cold to snow?

It might be fun to think about, but a 2-inch rainstorm wouldn’t guarantee us a few feet of snow. That’s because it’s not as simple as lowering Western New York’s thermostat a few degrees, although temperature is a major factor.

When meteorologists are working on a snowfall forecast, they often start by considering something called a snow ratio, which is how much liquid water it would take to get a certain amount of snowfall. In general, the starting point for a snow ratio is 10 inches of snow for every 1 inch of liquid water.

RELATED: The first snow of the season is always tricky to predict

But that snow ratio can vary big time from storm to storm, and it can even change throughout the course of one snow event. A bigger ratio such as 20 to 1 yields a more powdery snowfall. A snow ratio of 8 to 1 or lower would be cause for some very slushy, wet snow.

Changes in snow ratio are often controlled by temperatures at different heights in the atmosphere.

For example, if there’s a thick layer of air where temperatures are close to 32 degrees, the snow ratio would be quite low. If there’s a lot of arctic air stuck over Western New York, snow ratios would be much higher.

Watch this week’s Heather’s Weather Whys for an in-depth look at how snow ratios work. 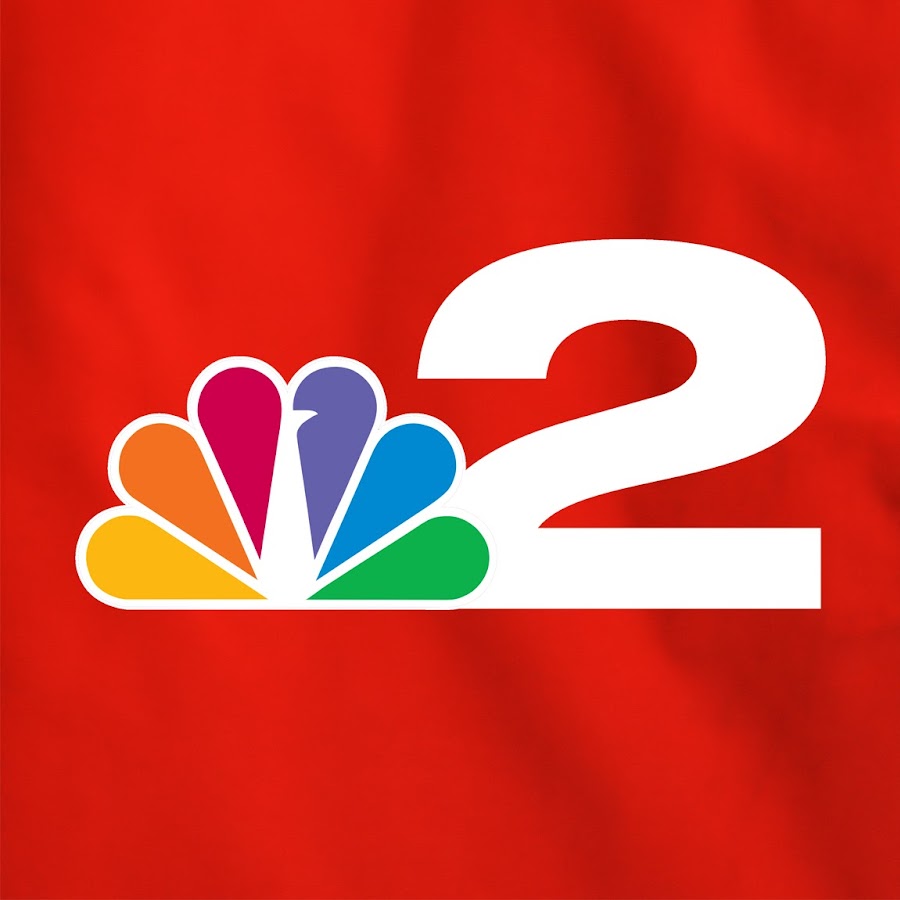 WGRZ-TV
Get the latest news, sports and weather from WGRZ-TV