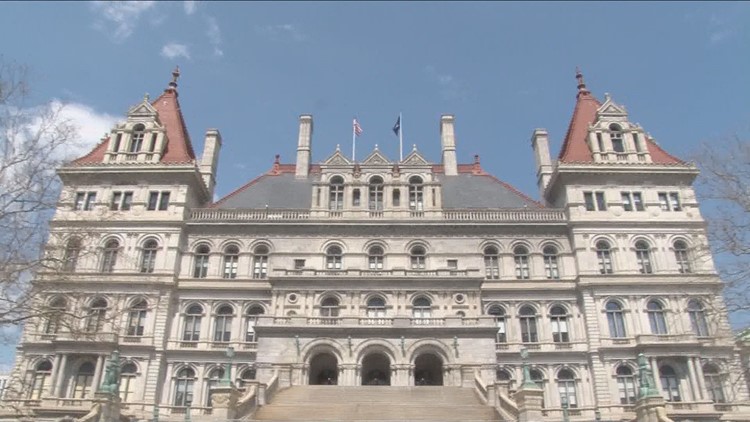 ALBANY, N.Y. — New York state has set some of the nation's most ambitious goals on fighting climate change, but some activists say it isn't moving fast enough.

Lawmakers holding budget hearings this week faced protests from environmental and left-leaning groups who criticized the lack of new solar and wind projects breaking ground in the state.

This year, the governor has proposed borrowing $3 billion for flood protection projects, wildlife habitat restoration, and construction of small renewable energy systems. Still, the state has a long way to go to reach its environmental goals.