The NFL football season is getting warmer

All 30 NFL cities have experienced some warming since 1970 and the warm weather in the forecast for this year’s Bills home opener could become more common.

Credit: Climate Central
Climate data from Buffalo shows that the Bills' regular season has been getting warmer over the past several decades.
Author: Heather Waldman
Published: 5:34 PM EDT September 18, 2019

The forecast heading into the Bills home opener this Sunday looks more like pre-season than week 3. Temperatures will be near 80 degrees with a touch of humidity.

Kickoff temperatures have been spiking for several recent contests at New Era Field. Remember the Broncos game back in September 2017? The temperature soared to 91 degrees ahead of kickoff on the 24th. That is now the hottest Bills game on record. The previous record was the Saints game in 2001 when the temperature topped out at 90 degrees.

RELATED: Cardinals Bills game the hottest on record in Buffalo

Hotter early-season football weather doesn’t come as a surprise if you look at the data. Since 1970, records at major climate reporting stations in Western New York show that the fall season has been warming by as much as half a degree Fahrenheit per decade. Remember, that’s an average. As that value increases, so does the potential for higher record temperatures. 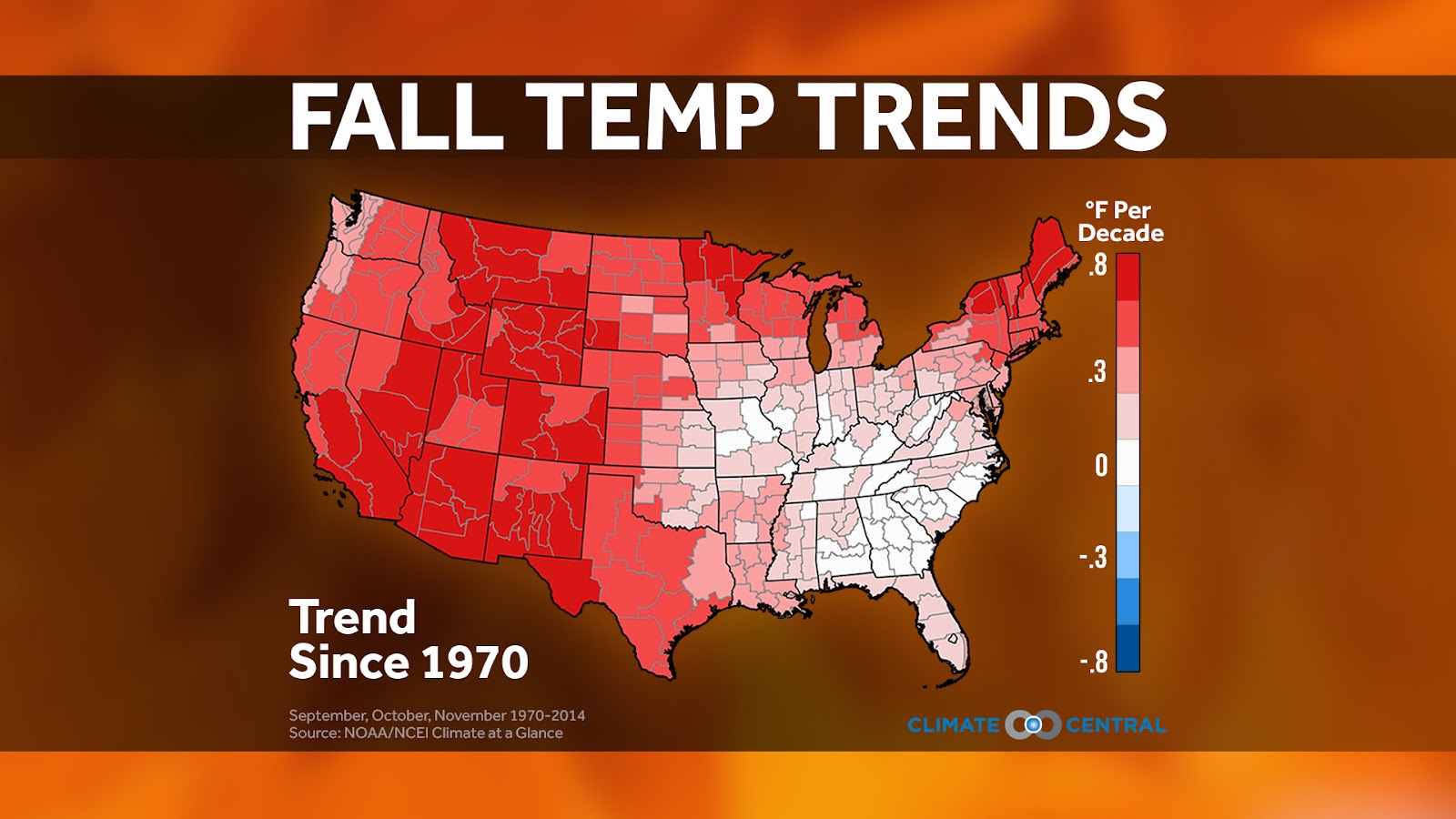 Warming through the winter season is even more pronounced with a nearly 3-degree increase over the past several decades. Since 1970, the four-month period of September through December has warmed by an average of 2.6 degrees.

Let’s be clear: the record heat fans felt in 2017 is not likely to happen every season. But the warming trend during both fall and winter could mean Buffalo’s infamous “snow bowl” games may not be quite so cold in the decades to come.

These trends aren’t unique to Buffalo. All 30 NFL cities have observed at least some noteworthy warming during the past four decades. Minneapolis is the fastest-warming football city; with a 4.8-degree rise in average temperature in the past 40 years.

Learn more about recent climate trends and the science behind them by watching Climate Minute here.