The BioBlitz is an effort to catalog as many species as possible along the Outer Harbor. 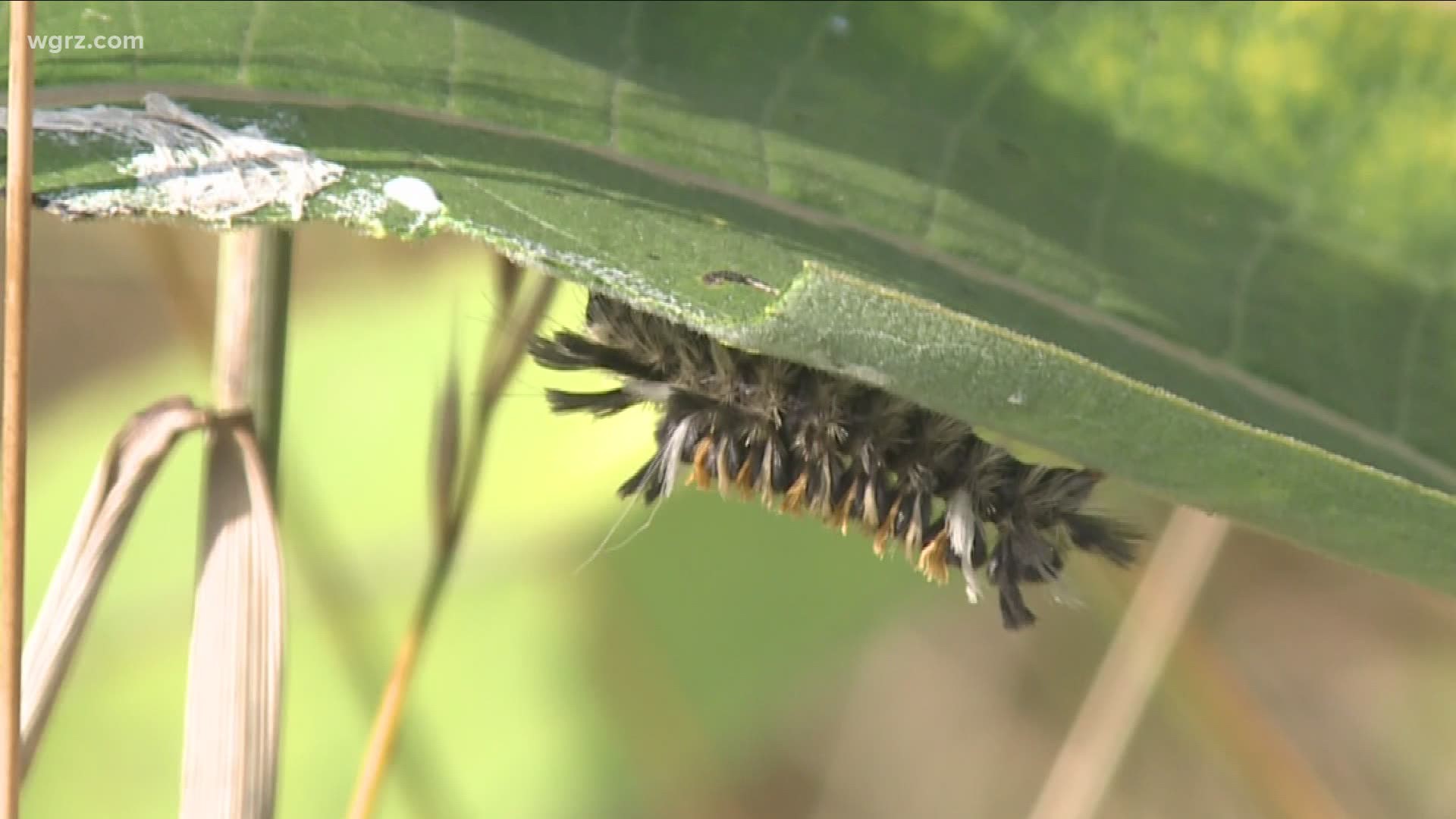 BUFFALO, N.Y. — Biodiversity is the foundation of life on this planet, and our knowledge regarding our environment is always growing. Citizen science can play an important role in helping gain new insight into the ecology.

One way to do that is a BioBlitz. A  BioBlitz is an event that focuses on finding and identifying as many species as possible in a specific area over a short period of time.

Currently there is a Buffalo Outer Harbor BioBlitz going on that began in August and continues through December.

"This is a citizen science initiative that allows people to go to a place and take pictures or otherwise identify species. Animals, fauna or flora," said Jay Burney, special projects coordinator of the Pollinator Conservation Society.

Credit: Terry Belke
The Outer Harbor BioBlitz is open to all those wishing to take part.

Anyone can take part, and Burney believes the knowledge gained could have a major impact on the future.

"Public participation is important because it's fun, anybody that loves the outdoors can learn and by learning, contribute to a knowledge base that helps us all really decide how we're going to develop the Outer Harbor," Burney said. "Is it going to remain green, or do we get rid of it and turn it into a paved parking lot?"

Technology has made the data collection process easy. Observations are compiled directly to an app called INaturalist.

"So on INaturalist there's actually a project, if you come out to the Outer Harbor and you identify something, either with a photograph or some other means, it counts toward what we're measuring," Burney said. "You can also use audio. If you hear something at night, hear a Screech Owl, and you have that recording, it takes audio recordings."

In a region with an abundance of natural beauty, the waterfront may be our most precious. Burney adds that conserving it also means preserving a habitat critical for species across the planet.

In addition to helping an important project, participating volunteers can expect a great gift in return.

"You get your consciousness raised," Burney said. "You see the water, see the sky, you see the birds, you see the butterflies, you see the plants, and it's outdoors, it's nature and it's right here in downtown Buffalo, and it's so much a part of our lives, and it does so much to protect our planet. "