The worms have created a cascade of degradation to the soil. They break down leaf litter too quickly, which hastens erosion and deprives soil of needed nutrients. 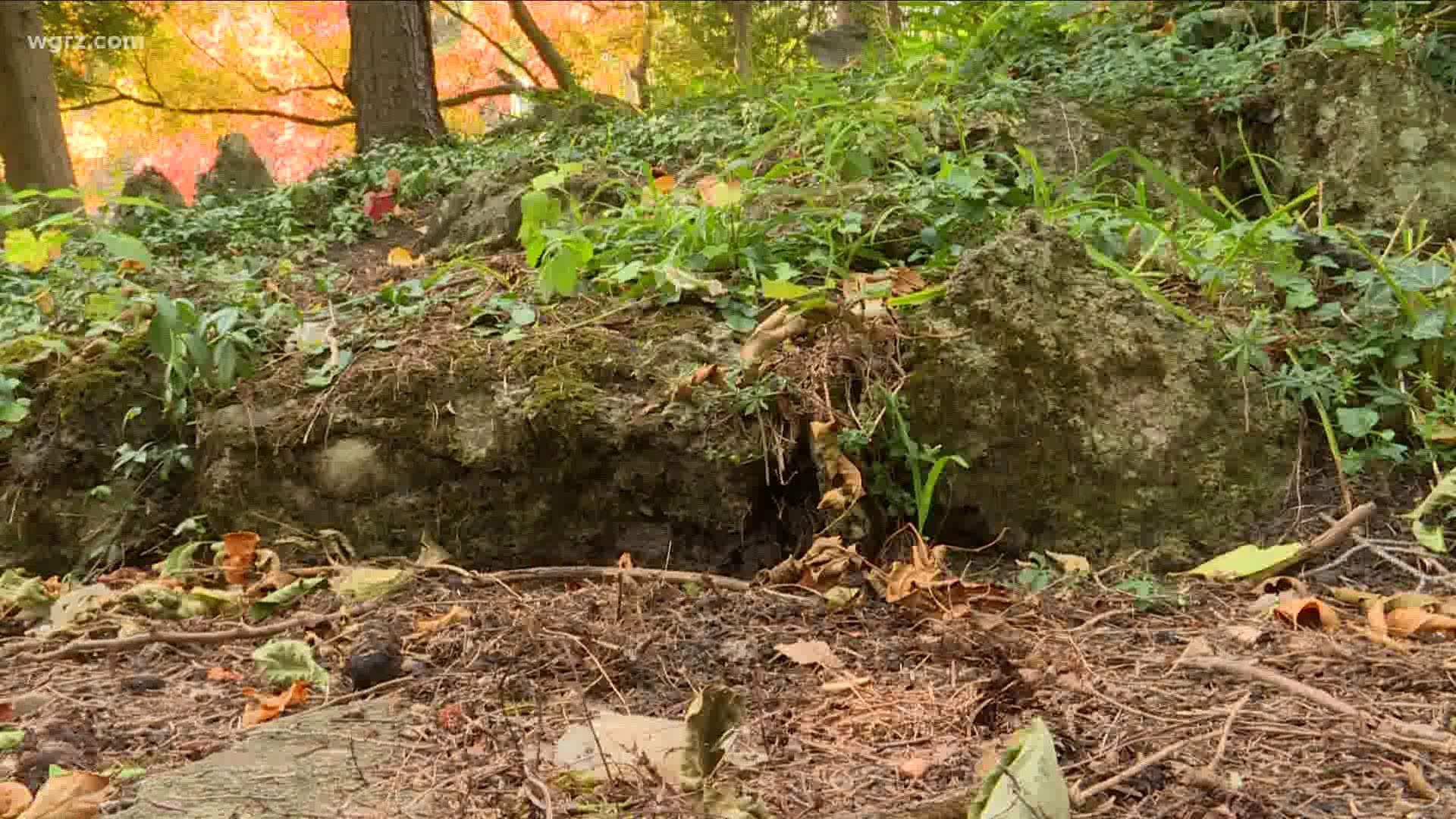 BUFFALO, N.Y. — The issue of non-native plants and animals being introduced to an unsuspecting ecology is one that is decades long.

Western New York has its share of invasive species, and a new one is right underfoot. It's a species of earthworm known as the "jumping worm."

"There are actually about four or five different species, none of them are native to the United States," said Nick Henshue, University at Buffalo professor of biology. "But they've all been brought in either through the bait industry, landscaping, or mulch or soil, or something like that."

The presence of the worms has created a cascade of degradation to the soil. They break down leaf litter too quickly, which hastens erosion and deprives the soil of needed nutrients and moisture.

Henshue says the lack of cover from fallen leaves also exposes seeds, which get gobbled up by small mammals.

Credit: Sheryl Davis
The worms cause damage to the soil, which in turns does damage to Native plants.

We tend to think of earthworms as being beneficial, and that is true of some species. The irony is that in New York State, there are no native earthworms. Even that fisherman's favorite, the Canada nightcrawler, is non-native.

"After the last glaciation, you know, 10,000 years ago, there had been no earthworms in the Western Great Lakes states," Henshue said. "Lumbricus terrestris, the common nightcrawler, Canada nightcrawler sometimes, was actually brought into a colony in Roanoke in 1609."

Can we control their spread? Henshue remains optimistic.