'Every single player here that's returned who's symptomatic is feeling the effects of COVID in the game,' Krueger said on Friday. 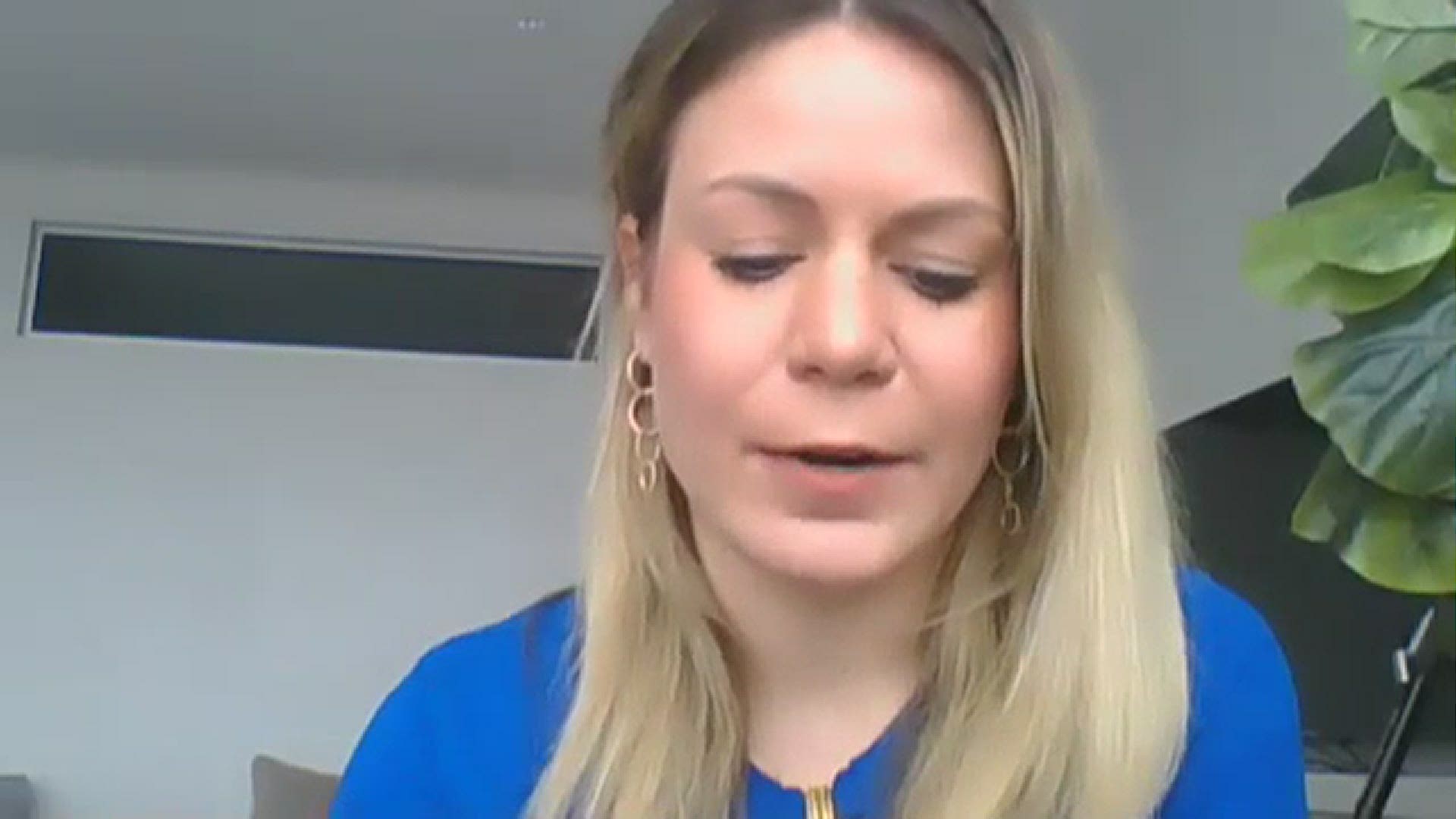 BUFFALO, N.Y. — After the Sabres' Thursday night loss to the Washington Capitals -- their fourth straight, as well as their third straight since returning from a pause due to a COVID-19 outbreak -- coach Ralph Krueger admitted the team is in a psychological battle right now.

When asked about a physical battle, with eight of the nine players put on the NHL's COVID Protocol list confirming they tested positive for the virus, Krueger told 2 On Your Side's Julianne Pelusi, "every single player here that's returned who's symptomatic is feeling the effects of COVID in the game."

All nine players in the league's protocol have been removed, but six of the eight players who tested positive said they experienced some symptoms of COVID-19, ranging in severity.

Krueger said it will be a "long process" to get Ristolainen back after his setbacks and what he went through with the virus.

"It just goes to show how crazy and serious this virus really is and, you know, [Ristolainen] is probably probably the fittest guy in our team," defenseman Jake McCabe said on Friday. "For him to battle like this, it's very tough and unfortunate, but knowing [him], he's going to be just fine, and you know he'll be back here."

McCabe was back on the ice for practice on Monday, and he played Tuesday and Thursday nights with the Sabres. The 27-year-old said Monday he tested positive for the virus and experienced symptoms for about five days.

"I didn't really know what to expect frankly in that first game, but I felt really solid. The second period I got a couple longer shifts. ... I could tell my legs are getting pretty tired, but all in all, I've been feeling much better than I anticipated so that's been a real positive," McCabe said.

"It just keeps continuing to get better and better every day, but you know at least the first couple of games really I felt really, really good."

If @AdamBenigni wasn't clear enough, that indeed, means no shots. I'll have more with Adam at 6 in sports on @WGRZ. Come join us. https://t.co/UPwPlkdHVH

Despite McCabe's self-reported health, Krueger expressed concern about his players' health, after having the virus himself.

"I'm not 100% up to speed, but I don't need to get my heartbeat up to 180 [beats per minute] as a head coach... We have definitely got a physical component here that we're working on you need to know that we are monitoring players with sports science like never before," Krueger said Friday.

The Sabres' outbreak began on February 2, two days after back-to-back games against New Jersey. The Devils added a player to the NHL's COVID-19 Protocol list ahead of both games that weekend.

New Jersey ended up with 19 players on the list, then returned to action on Tuesday after their season was put on pause.

The Devils beat the New York Rangers 5-2 and Boston Bruins 3-2 since their return, while the Sabres haven't won in three games since coming back from their COVID outbreak.

"There is definitely a physical component here, but in no way shape or form can it be an excuse. ... The Devils have come out and won two games, good for them, but we don't know what they've experienced behind the doors, and what I know is we've experienced something that definitely took our machine off track, seriously off track, in a way that's never happened in the National Hockey League before," Krueger said on Friday.

After 10 games, we need to get back on track, and nobody's going to help us. I'm not saying anything other than ... the physicality this group and getting them 100% up to speed to where we were when we went into the COVID protocol is still a ways off, and the challenges we need to win games while we're doing this at the same time."

The Sabres and Devils meet again Saturday at 12:30 p.m. at the Prudential Center in Newark.