Another accusation of abuse against Dunkirk priest

Another person is accusing sexual abuse against a Western New York priest who's been investigated and reinstated by the Buffalo Diocese. 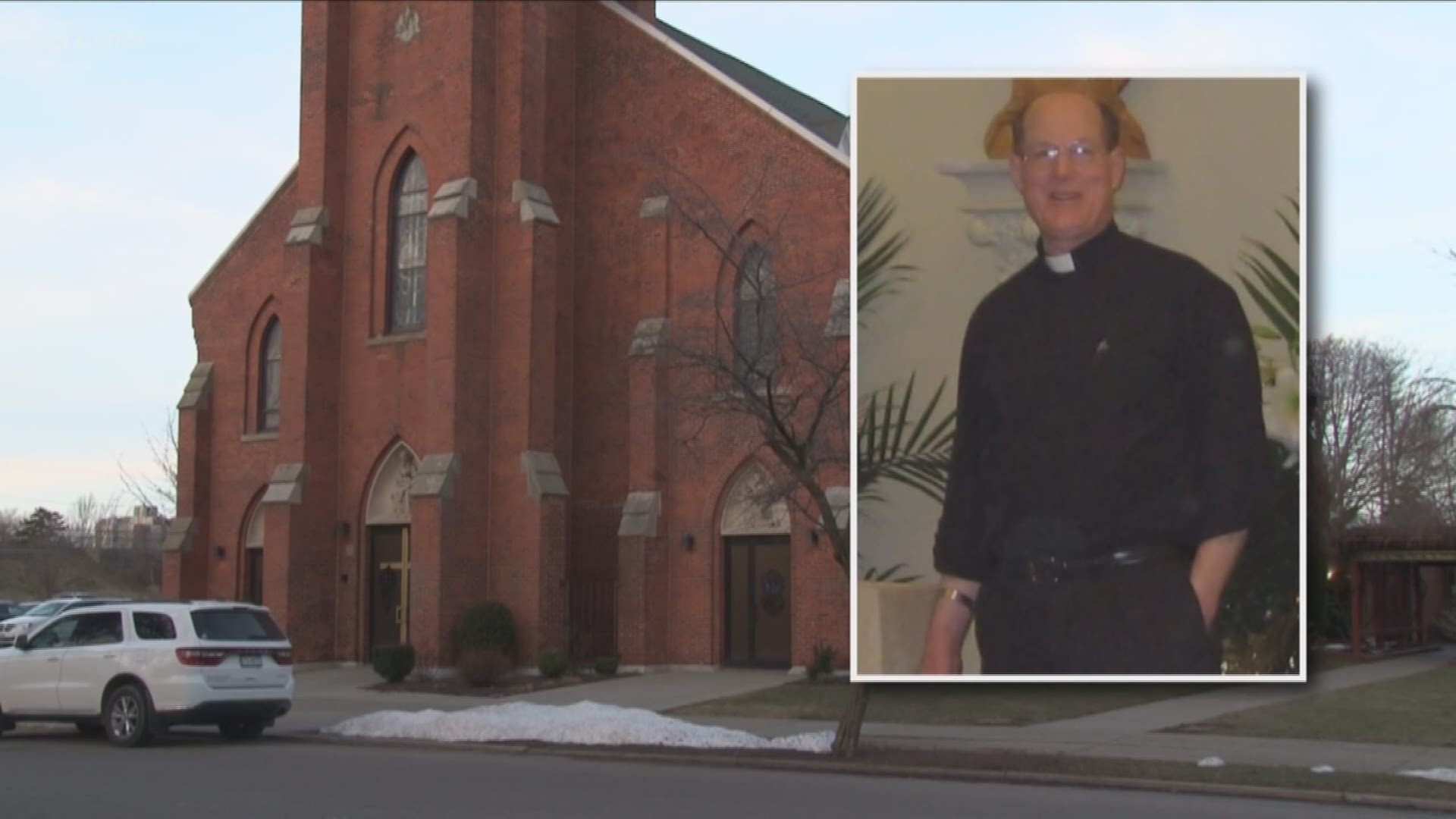 BUFFALO, NY-- Another person is accusing sexual abuse against a Western New York priest who's been investigated and reinstated by the Buffalo Diocese.

That man was interviewed by the Diocese Monday morning about his claims against Father Dennis Riter, who's now preaching once again at St. Elizabeth Ann Seton Roman Catholic Church in Dunkirk.

His lawyer says a fellow student at Christ the King in East Aurora hand delivered to the Diocese a letter about the abuse decades ago when the accuser was a child.

The attorney are also upset the accuser wasn't interviewed until Monday.

The Diocese issued this statement:

The Diocese made repeated attempts to interview this alleged victim. Letters were sent to Mr. Garabedian in late May and again in early June but were not responded to until after Fr. Riter was returned to ministry a month later. The diocese still made efforts to investigate the specific allegations even without the ability to speak to the alleged victim.Now that this interview has taken place, the information will be reviewed according to the protocol of the Diocesan review process.