An Erie County law meant to help protect nursing home residents did not pass muster with the State Supreme Court on Wednesday. 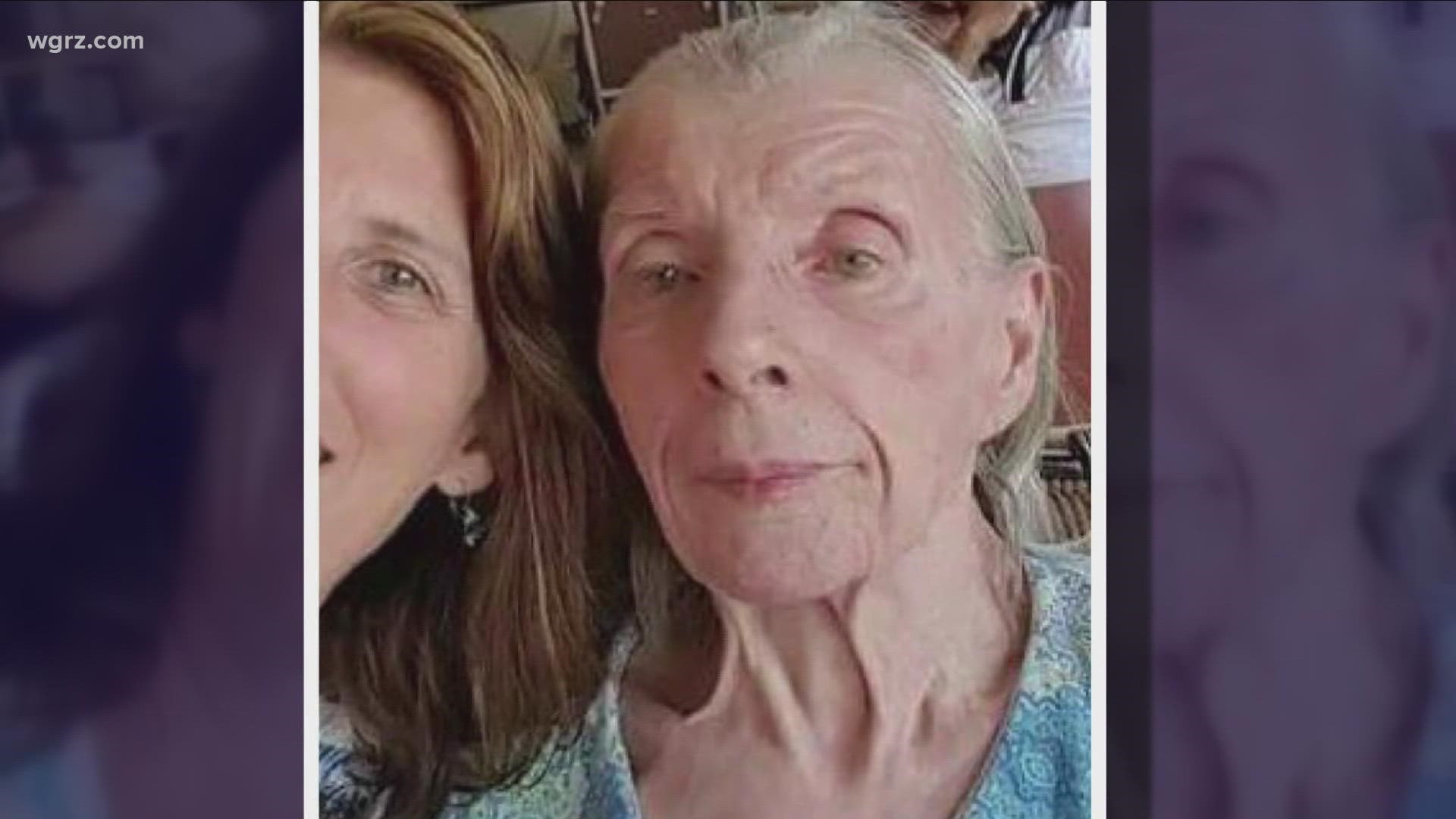 The court ruled Wednesday that Ruthie's Law is unconstitutional and cannot be enforced.

The law was passed after the death of Ruth Murray in 2016 after she was beaten to death by a fellow nursing home resident. Her family was not informed for hours.

The law required twice-a-year abuse and injury reports to be sent to the county from every nursing home, and those families are notified of any injury within two hours.

But after nursing homes sued, Justice Donna Siwek ruled Wednesday that it's unconstitutional because only New York State can set regulations for nursing homes.

Erie County Executive Mark Poloncarz called it disappointing and said the county may appeal. He issued a statement on Wednesday evening, saying:

"The court’s decision to strike Ruthie’s Law is disappointing and will remove a much-needed layer of oversight from nursing home operations. Nursing home residents are among our most vulnerable populations, deserving of as much support and protection as possible.

"As we have seen in the past year, locally and on a statewide level, this population is also extremely vulnerable to COVID-19, although the virus’s high lethality for nursing home residents was unjustifiably underreported by the state and only came to light months later.

"Tragedies like these, as well as the need to ensure safe, secure and healthy living spaces, underscore the need for county oversight and monitoring of these facilities. Erie County will now review potential next steps including a possible appeal."