Young people get up and close with law enforcement. 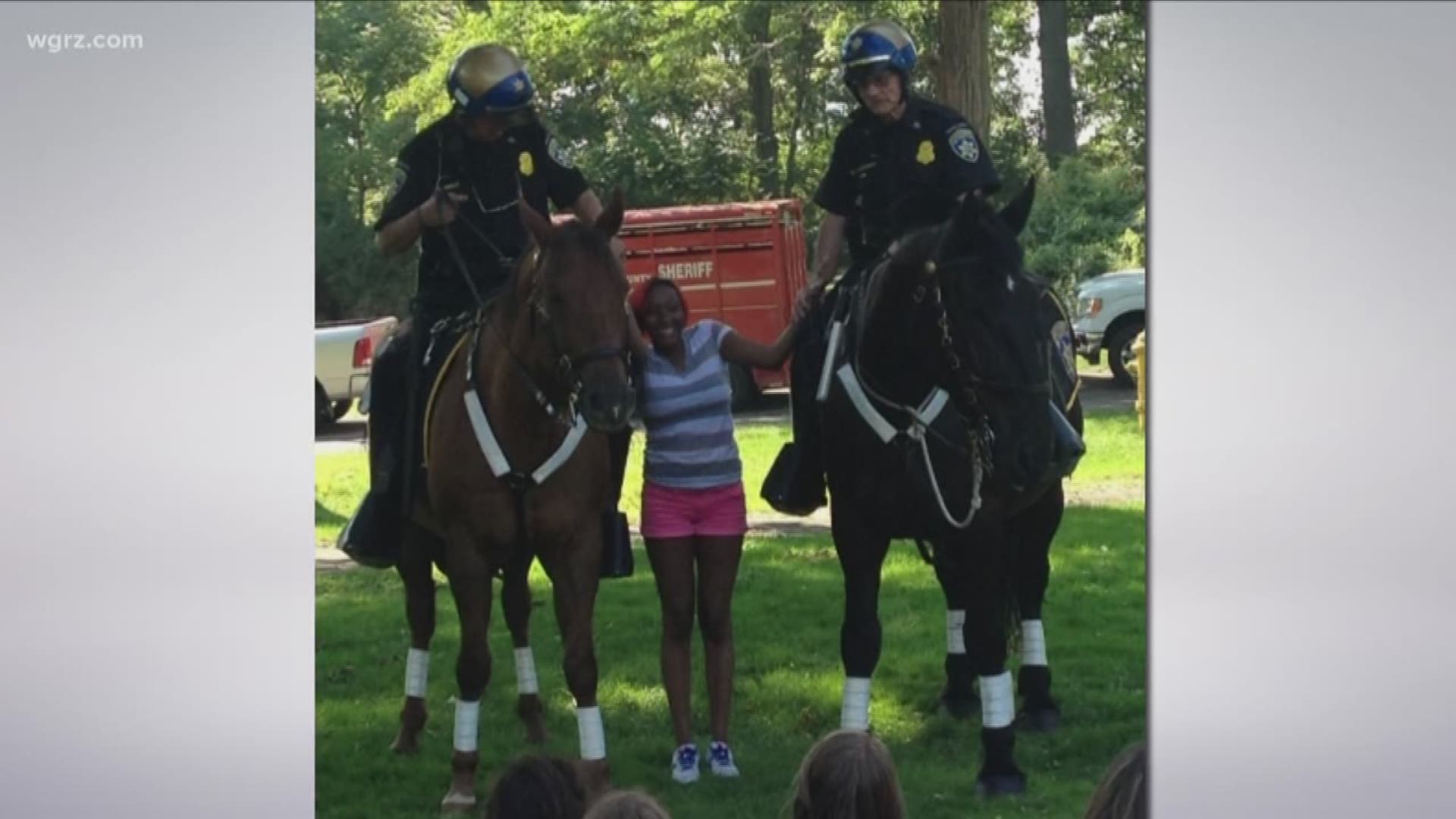 BUFFALO, N.Y. - It's a camp that aims to break stereotypes and end divisions. Sheriff/Youth "Live-in" Camp brings members of law enforcement together with teens in Erie County.

Erie County Sheriff Deputy Ashley Piel has participated in the camp for four years. "i reside and camp and live in with the kids for the entire week."

The camp is five days at Cradle Beach Camp in Angola, NY.

This year there are plans for more activities. "A lot of the kids are really interested in crime scenes and looking at what our detectives do," said Piel, " I know a couple of the detectives were really looking forward to setting up and having the kids interact and engage and work the crime scene in teams."

Campers also get a firsthand look at the underwater recovery team. "The kids get to put on the gear and get in the pool and swim around."

Reginald Nealy attended the camp in high school, he is now a college graduate. He said it was the greatest thing that could have happened to him during the summer.

"Before I always looked at law enforcement as a job, but being able to be with the Sheriffs deputies outside of a work capacity where we are hanging out learning and sharing different information about each other, it opened my eyes to what it's all about being in law enforcement,"said Nealy.

"We have really engaging conversations about being different and how it's not wrong to be different and accept everyone's differences and find uniqueness and something really cool about that person and embrace it and learn from it."