The City of Niagara Falls tells 2 On Your Side it has money available for snow removal during November and December. 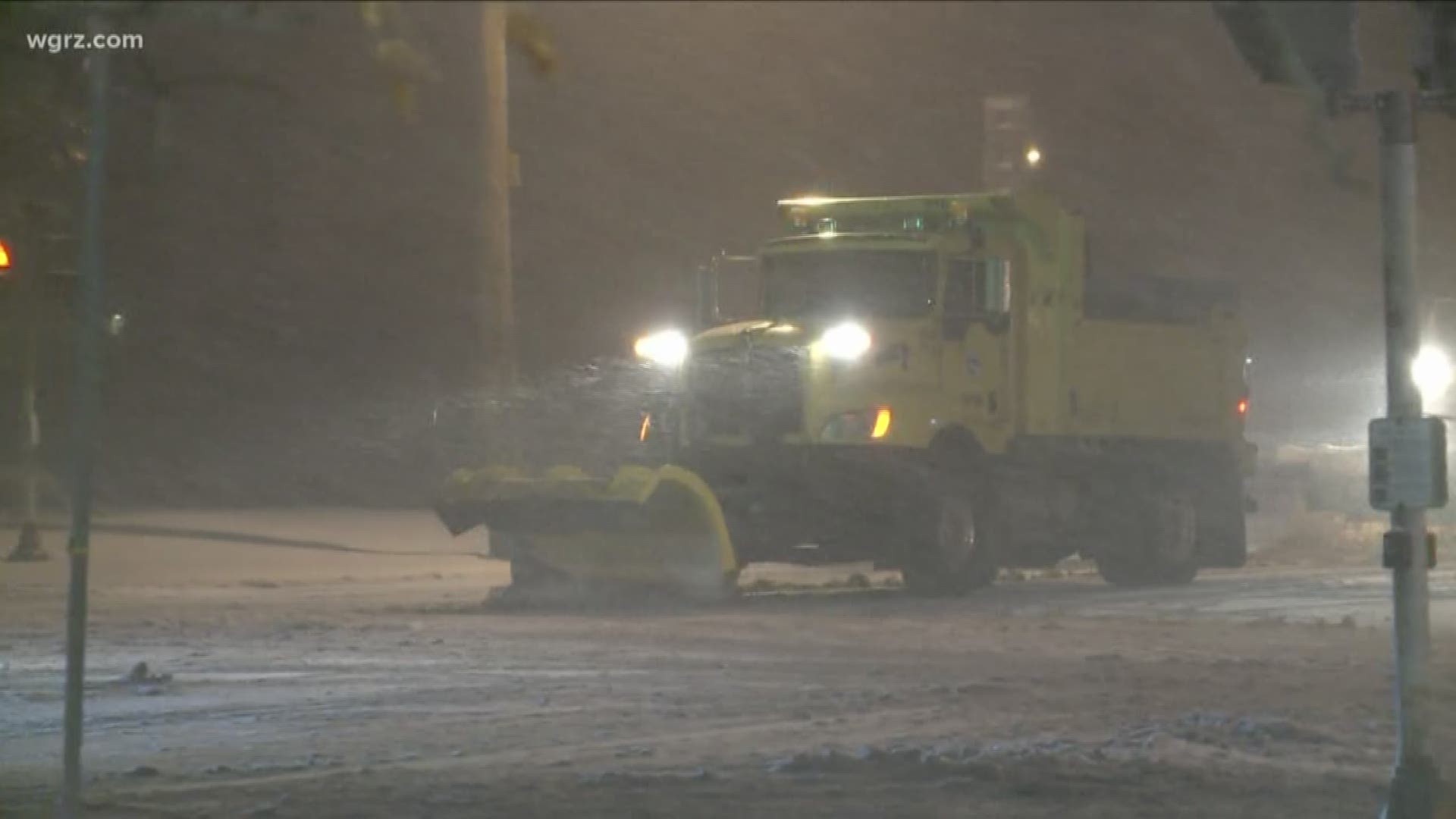 NIAGARA FALLS, N.Y. — The City of Niagara Falls tells 2 On Your Side that it has $55,000 available to the Department of Public Works to cover expenses from snow removal and overtime during the months of November and December.

The city's statement is in response to an article from the Niagara Gazette, which reported that the Niagara Falls DPW had already exhausted snow removal overtime funds for the year.

The city's statement to 2 On Your Side says, "While the article, which reported on information from the city’s October 24 council meeting correctly states that DPW exhausted their snow removal budget for salt, overtime and temporary wages due to storms earlier in the season, the City is not in fact without funding for snow removal."

The statement adds that the DPW took necessary steps to save money for the remaining months of the year, and has around $35,000 available from other budget lines and an additional $20,000 from savings if needed.

RELATED: Lake effect snow expected for some parts of WNY